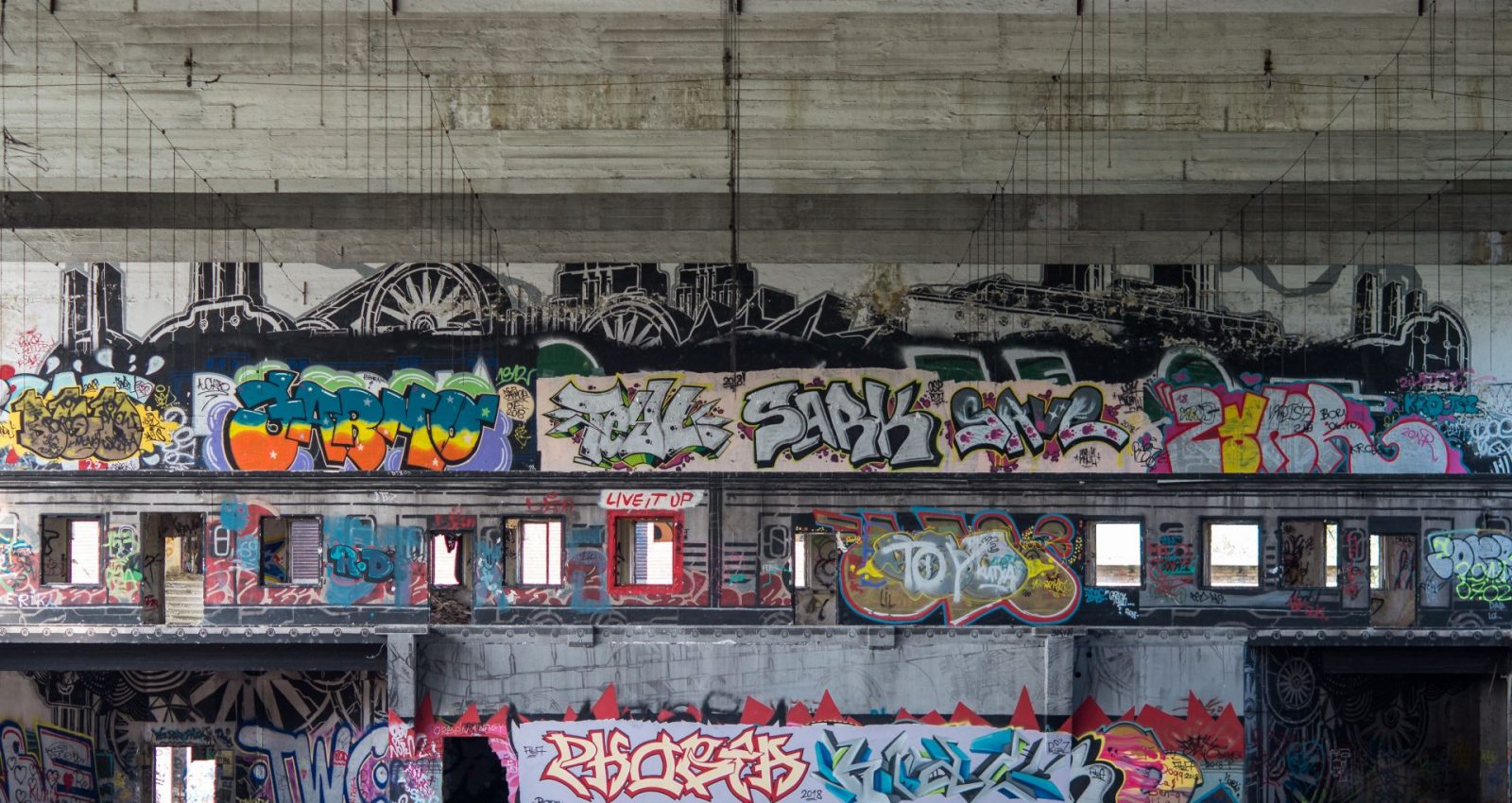 The inaugural World Urban Games, which kicks off in Budapest next week, is set to attract some of the world’s best urban sports stars, ensuring a global digital audience of tens of millions.

Of the six competition sports on offer, Budapest will host world number one athletes in every discipline, and a competitive field, littered with the biggest names in urban sport, is promised for the event, which begins on 13 September.

The roller freestyle event will see world number ones in both the men’s and the women’s series, including Joe Atkinson from the United Kingdom, who won the World Roller Games last month in Barcelona.

The breaking competition will feature 16 of the top athletes in both the men’s and the women’s competitions, including men’s world number one Menno Wilhelmus Henricus van Gorp from the Netherlands.

Aleksandra Shevchenko from Russia, who won gold at the FIG Parkour Freestyle World Cup in France earlier this year, headlines a strong women’s parkour field. In the men’s event, four of the top five world ranking athletes will compete for the top spot.

The 3×3 basketball event will also act as the FIBA U23 3×3 Nations League Finals, bringing the best eight national teams in the world from each gender to Budapest for the ultimate showdown to crown this year’s U23 champions.

World number one flying disc freestyle athlete Ryan Young from the USA tops the bill in the men’s competition, while Germany’s Ilka Simon is the number one ranked female athlete heading into the Games.

And all five of the top-ranked male athletes will battle it out in the BMX freestyle competition, while the women’s competition also features a number of global stars, including Hannah Roberts from the USA and Minato Oike from Japan.

In total, the Games will host 22 events across three days with the aim of attracting an equal number of athletes from each gender. Across each sport, the prize money offered is the same for both men and women.

“Having the world’s best athletes in Budapest can only act as a source of inspiration for the next generation of urban sports athletes. The fact that these athletes want to compete here shows the calibre of the World Urban Games.

“We are also very proud to promote gender equality through our Games. Our role is to support International Federations promote their sports, and I believe that the World Urban Games is creating these role models for urban sport.”

“The Games will bring together elite urban sports athletes in one of the world’s most iconic cities. Budapest is synonymous with sport and, as one of the youngest cities in Europe by demographic, it is no surprise that there is huge excitement for the Games. Attracting world number ones in every sport will only enhance that excitement and I can’t wait for the Games to begin next week.”

The World Urban Games Budapest 2019, powered by GAISF, will take place from 13-15 September. The three-day festival is open to the public, with tickets freely available from the event website.

The Nagyvásártelep (Market Hall) in the south of Budapest will host all eight sports in one multi-purpose venue, as well as musical performances and art demonstrations to make it the ultimate showcase of urban culture.