wOrld urbAn gameS off to a flyIng staRt on day oNe 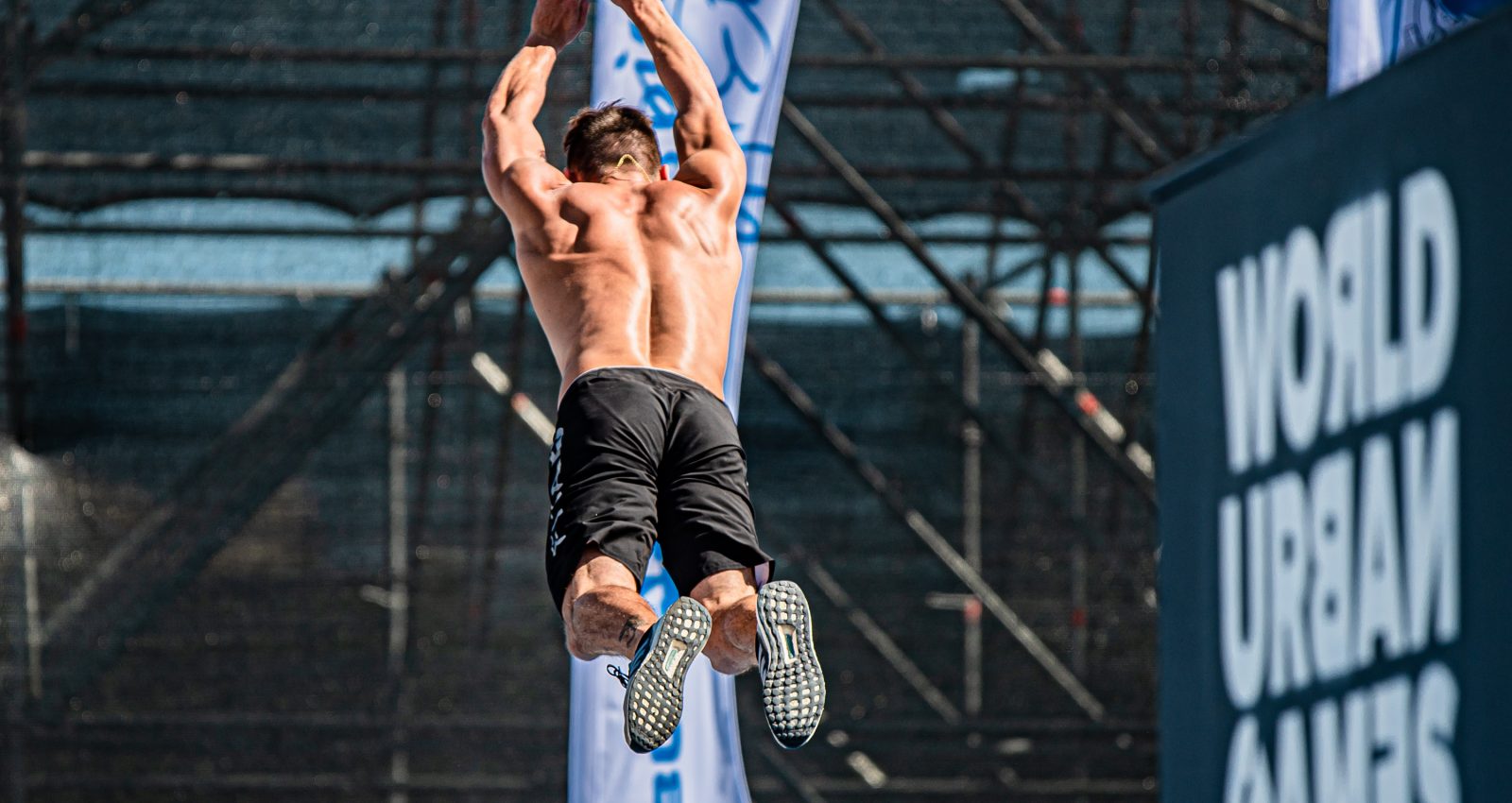 The inaugural World Urban Games kicked off in spectacular style in Budapest today, with all six competition sports in qualifying action, ahead of the finals this weekend.

One of the most eye-catching events of the day was the qualification rounds for the men’s and women’s roller freestyle. Australian Christopher Wellsmore topped the men’s standings with a second run of 83.33 points, while Maria Munoz from Spain led the women’s field with 76.33 points.

World number one Hannah Roberts from the USA leads the women’s BMX freestyle qualification standings after an incredible start to the competition. Roberts’ score of 84.25 gives the 17-year old a commanding lead, with Minato Oike of Japan in second (77.60).

At the women’s parkour freestyle qualification round, Aleksandra Shevchenko (RUS) and Adela Merkova (CZE) could not be separated, so both enter the finals in the first place. The men’s speed parkour event was also held today, with home nation favourite Aron Mate securing his place in the next round with a qualifying run of 23.95 seconds.

Both men’s and women’s qualifications for the breaking knockout rounds took place today, with eight b-boys and b-girls progressing. It was no problem for the reigning men’s and women’s world champions, as Menno from the Netherlands and Japan’s Ami booked their places in tomorrow’s semi-finals.

It was success for the USA on day one of the flying disc freestyle, with American-duo Juliana Korver and Ryan Young claiming top spot in Pool A, while Pool B was won by compatriots Emma Kahle and Daniel O’Neill. The freestyle competition will conclude with semi-finals and finals tomorrow.

After the first day of the 3×3 basketball men’s event, Pool A is led by Russia while Pool B is led by Hungary. In the women’s competition, Russia and China occupy top spots in Pool A and B respectively. Still plenty to play for with qualification continuing tomorrow.

The showcase sports of indoor rowing and laser run were also in full swing, with a number of competitive demonstrations entertaining spectators. As well as the sport on offer, live street art took place throughout the day around the Urban Games Park, while music from USNK, Koszonto, Deniz and Follow the Flow kept the high-tempo atmosphere going into the night.

More than 800 school children from all over Hungary also got to experience the full range of sports on offer, with elite athletes on hand to teach them new skills, tips and tricks. One of the aims of the World Urban Games is to inspire a new generation of urban athletes, creating opportunities for young people to take part in fun and exciting new sports.

The best photos of day one from the World Urban Games Budapest 2019 can be reached by clicking here (credit “WUG Budapest 2019”).

The action from the inaugural World Urban Games Budapest 2019 continues tomorrow. Never miss a minute with the Olympic Channel’s live stream, and you can join the conversation on Instagram, Twitter and Facebook using the hashtag #WUGBudapest.