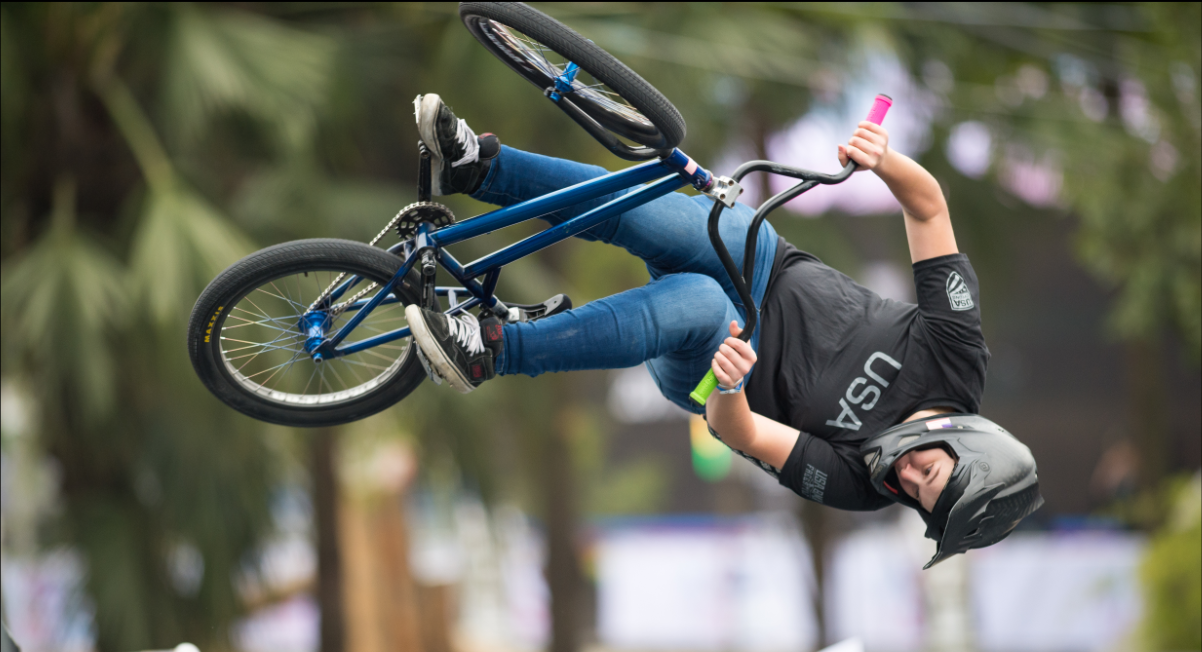 Budapest, Hungary, Tuesday 18 June 2019 – The inaugural World Urban Games Budapest 2019 is set to debut in less than three months as the ultimate global showcase of a new generation of urban sports in the heart of the city, bringing a real festival atmosphere to Budapest in mid-September.

The Games will take place from 13-15 September 2019, hosted at the Great Market Hall in the south of Budapest, just 15 minutes from the city centre. The venue – a site built in the 1930s with a market hall in the centre – is currently a restricted area, not open to the public. Once used to store food for the bustling markets of Budapest, the Great Market Hall now stands abandoned. The whole area, however, is being regenerated specifically for the World Urban Games, resulting in a more attractive, greener and comfortable place not only for the athletes and fans but also for the citizens of the city as a legacy of the event.

Balázs Fürjes, Chairman of the Local Organising Committee (LOC), highlighted the fact that preparations are progressing according to schedule, and that the event programme for both competitions and showcase sports, as well as the overall festival plan, will be finalised shortly.

“The World Urban Games Budapest 2019 will bring together the biggest stars of the next generation of sport,” Fürjes said. “We are excited to have 3X3 basketball, BMX freestyle, breaking, roller freestyle, parkour and flying disc freestyle taking centre stage as competition events, as well as laser run and indoor rowing featuring as showcase events.”

Organisers are also ensuring that local amateurs and spectators of all ages have the opportunity to take part, with a number of demonstration events offering varying levels of difficulty for all abilities.

Organisers reiterated that the mission of the World Urban Games is not merely to create a sporting event but to take urban sports to a new dimension and inspire the world, as well as creating a complete festival of urban culture, music and sport.

“It is wonderful to see the preparations and development of the World Urban Games and the positive legacy Budapest 2019 will leave behind. These Games are not just for the stars of today, but for the future generations of Hungarian and global urban sports.”

“Our beautiful city of Budapest has proved several times that it can host major international sporting events at the highest standards with a unique festive atmosphere. I am convinced that athletes, fans and all our guests will enjoy every moment of the very first edition of the World Urban Games.”