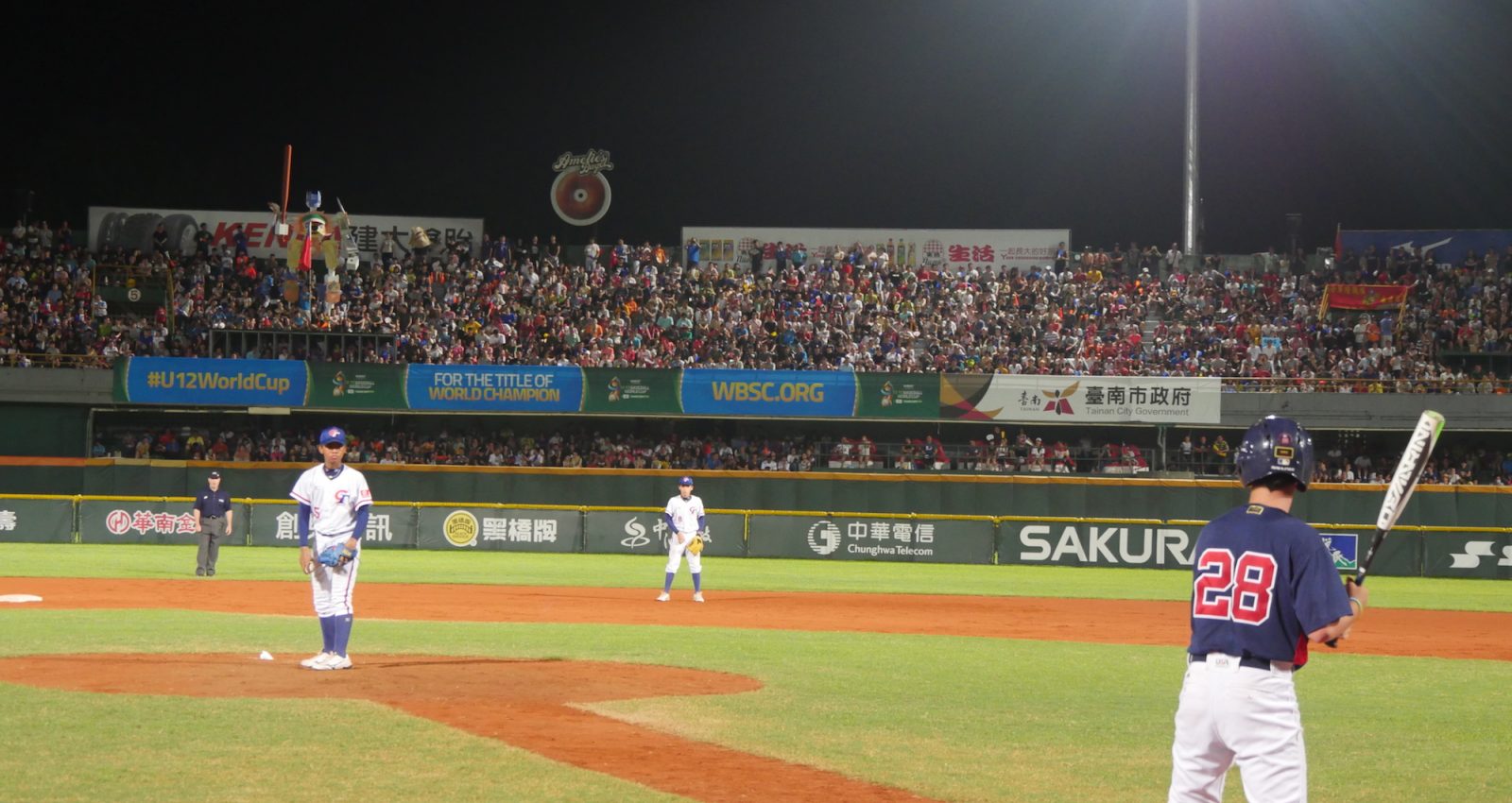 Earlier this month, GAISF spoke with the World Baseball Softball Confederation (WBSC) President Riccardo Fraccari. Find out why 2017 was a record-breaking year for the WBSC, which nation will be the first to qualify for Tokyo 2020, and learn more about the exciting projects WBSC is engaging with off the field.

The past year was an extraordinary one for the WBSC. Can you tell us a little more about 2017?

It has been a truly spectacular year for us. The World Baseball Classic, WBSC’s highest-level world championship, was the biggest international single-sport event in 2017, with a record-breaking attendance of 1,086,720 – the highest ever for an international baseball tournament. According to TSE’s Consulting Report, last year’s World Baseball Classic helped WBSC and baseball to be named the most engaging sport on Twitter.

These important milestones reflect the ambition and strategy of our new vision: to build a billion-strong baseball and softball community over the next decade and grow into a major global and long-term Olympic sport.

What initiatives has your federation launched?

This month we launched baseball’s first-ever urban-street 5×5 discipline: WBSC Baseball5, which aims to bring an attractive, smaller, fast-paced and dynamic variation of the traditional game that can be played almost anywhere, not requiring acres of land, major venue set-up, bats or gloves – just a rubber ball. Other IFs are having great success in expanding the reach of their sports through this ‘urban’ strategy, and we hope to follow their examples.

As well as Baseball5, we have also introduced WBSC Mini Baseball Softball; a small, safe and fun version of the game, intended to be used to develop basic skills for boys and girls aged 6-10 years old. The ball is soft and hitters use a batting-tee, while the rest of the kit is lightweight and the field-of-play is easy to lay out.

The WBSC Youth Commission, which came into action in 2017, aims to leverage the popularity of baseball/softball among youth, in conjunction with our target to grow the WBSC family. The Youth Commission will connect with future generations of athletes and help to strengthen the sport in both traditional and new territories.

One of these new territories is Africa, and last year we held the first WBSC African Summit 2017, to review and best harness baseball and softball’s increasing participation rates and popularity across the African continent. Baseball5 was launched in Burundi last August, and in October we held our Congress in Botswana.

It has been a very busy time for the WBSC but we are excited for the future of our sport!

Which events are you looking forward to in 2018?

There is much to look forward to over the next few years, and I am excited to share our latest innovations with the baseball softball family. We have a number of elite tournaments throughout 2018, including the Women’s Softball World Championship, which will take place this year in Chiba, Japan. The winning nation will be the first to secure its place at the Tokyo 2020 Olympic Games.

We also have the Youth U-15 Baseball World Cup Panama City 2018 with a new, shortened 7-inning format, the U-23 Baseball World Cup Managua 2018, which will take place in Nicaragua’s new national stadium, and we shall be introducing 5×5 Baseball5 at the Youth Olympic Games in Buenos Aires.

How is your federation looking to advance in 2018?

Our main aim is to push for baseball and softball to be included on the Paris 2024 Olympic programme. We also want to get men’s softball and women’s baseball at the 2021 World Games in Birmingham, Alabama, USA, as well as the continued promotion of street 5×5 Baseball5.

Off the field, humanitarian projects are incredibly important and we have recently announced our official charity partnership with Play for Change, enabling more children around the world to benefit from PFC’s sports programmes and improving health, education and employment opportunities. Furthermore, we are looking into the possibility of a joint project with the United Nations High Commissioner for Refugees (UNHCR) and the recently funded IOC Refugee Foundation. Utilising the sport for improving societies is among the primary duties and responsibilities of international federations. This is something we are passionate about and will look to harness the power of sport to reduce the inequality seen across the world.