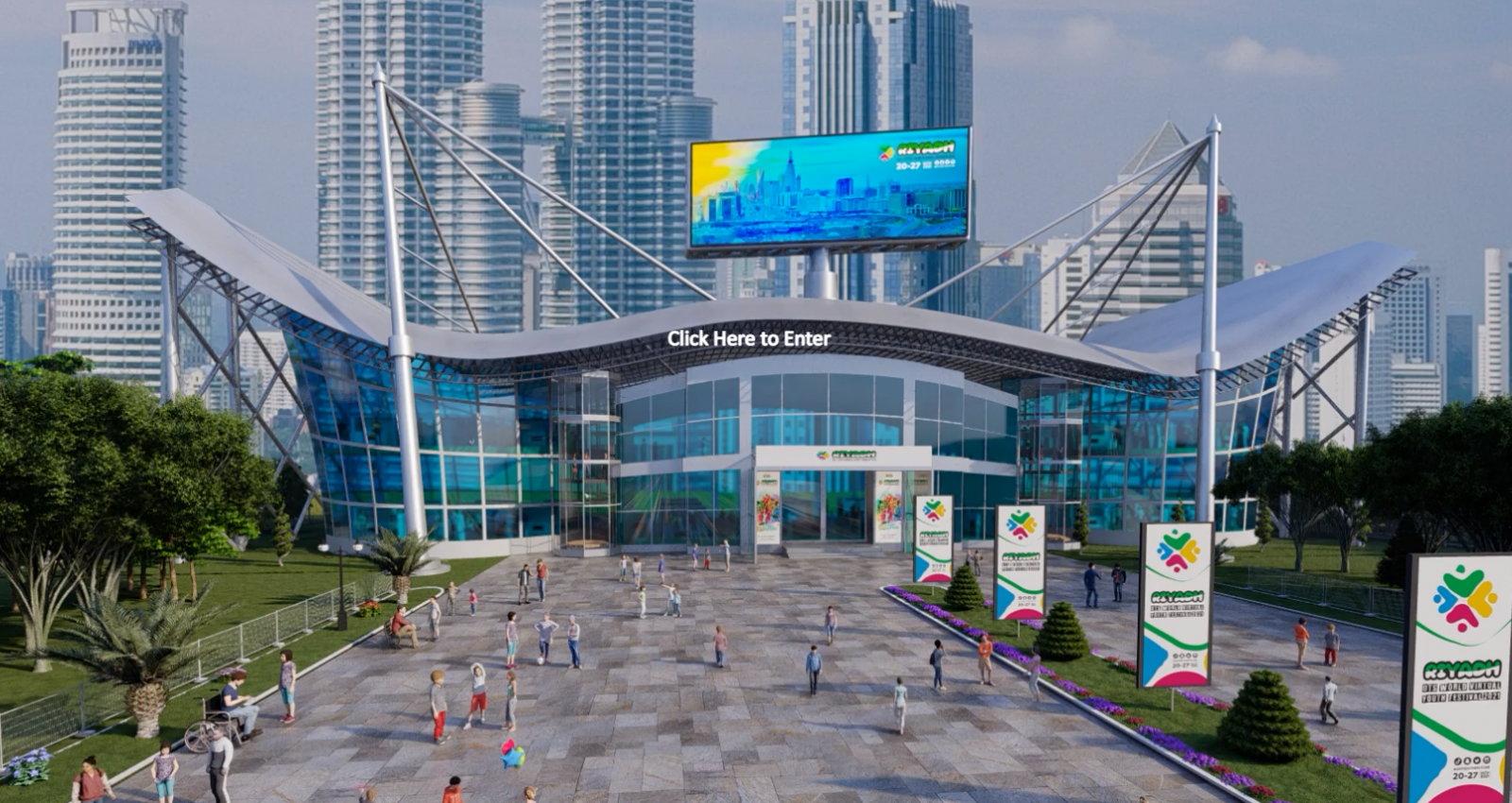 The launch ceremony of this year’s United Through Sports (UTS) World Virtual Youth Festival 2021, which is being held in Riyadh, the Kingdom of Saudi from 20-27 November, showcased the power of sport to promote teamwork and togetherness among youth.

Over 100 International Sports Federations and organisations are participating in this year’s seven-day hybrid edition of the UTS World Virtual Youth Festival. The annual festival serves as an important opportunity for the global sports community to celebrate World Children’s Day which is celebrated on 20 November each year to promote international togetherness, awareness among children worldwide, and improving children’s welfare.

“The importance of this year’s United Through Sports Virtual Youth Festival and its role in promoting unity and peace cannot be overstated, and GAISF is honoured to be a patron of this event. Over the course of the seven-day festival, sport will have an opportunity to unite and inspire children around the world through the power of sport.”