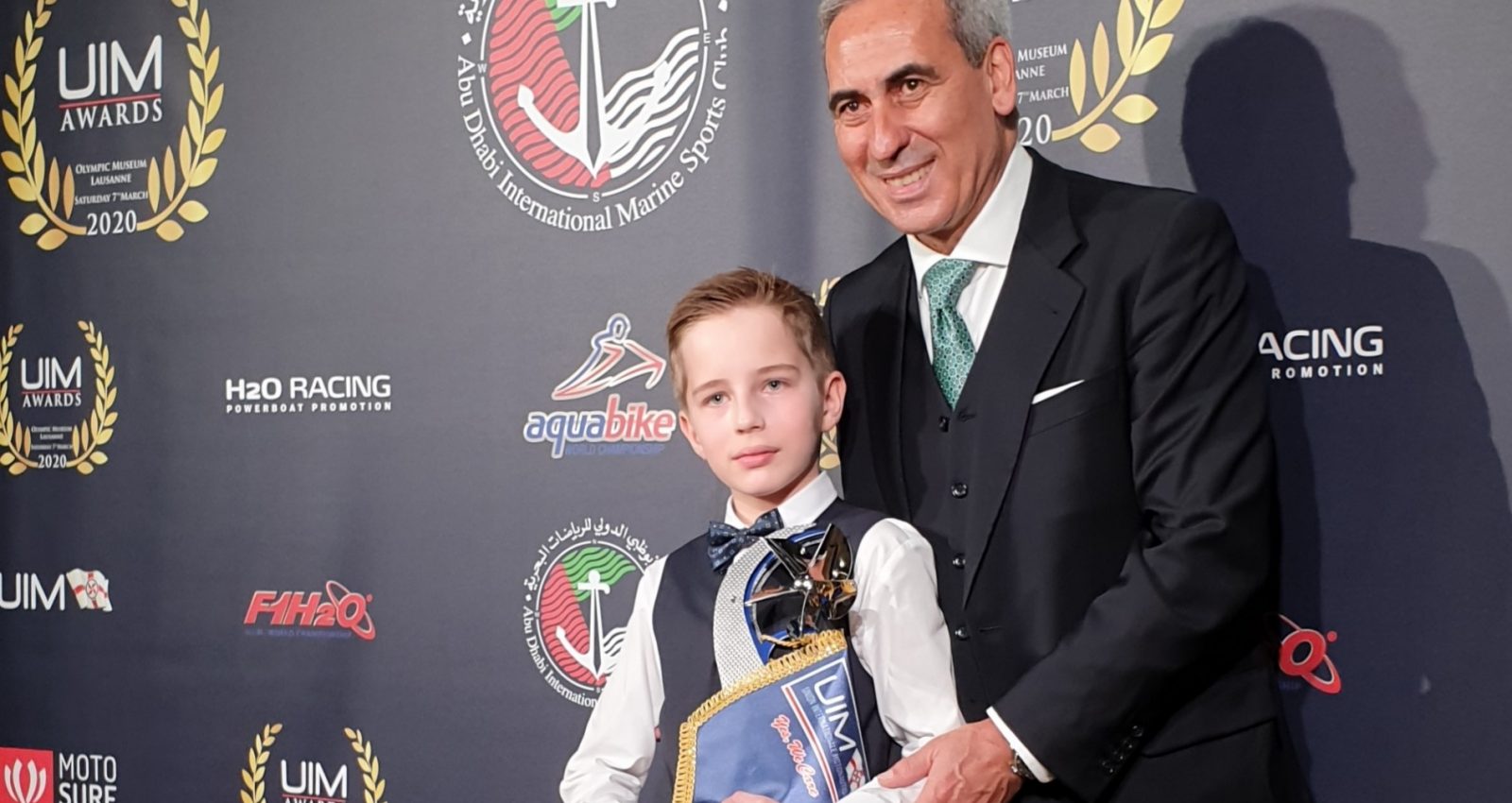 This weekend the powerboat racing family came together from all corners of the globe to celebrate the yearly Union Internationale Motonautique (UIM) Awards Giving Gala in Lausanne, Switzerland, the world’s Olympic Capital.

GAISF, SportAccord, and UIM President Raffaele Chiulli was joined by 200 guests, including elite powerboat racing competitors and key stakeholders for the UIM and wider-sports movement. 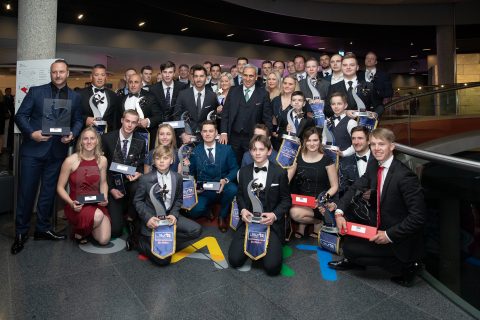 Although traditionally hosted in Monaco, the home of powerboating, the UIM family gathered this year in a venue that imbues the spirit of great sporting heroes both past and present – the Olympic Museum.

The museum proved to be the perfect place, in fact, to salute the achievements of 2019’s powerboat racing champions. Marit Strømøy from Norway was awarded the UIM Driver of the Year, a tribute to her extraordinary success. Meanwhile, the up-and-coming 11-year-old from Estonia, Ander-Hubert Lauri picked up UIM Junior Driver of the Year.

In addition, the incredible work of the entire community was commemorated with the Environmental Award and Stefano Casiraghi Memorial Trophy. The first of which was awarded to the SunRazor project of Admiral Ugo Bertelli for work on solar and electric powered boats, and thus contributing to the progress of sustainable maritime mobility. The Stefano Casiraghi Memorial Trophy, given in recognition of going the extra mile to support sport, was awarded to World Taekwondo President Chungwon Choue.

“UIM’s athletes are the heart and soul of power boating across the planet, and it is wonderful to be able to recognise all of their incredible achievements at this ceremony. And as President of GAISF it was a pleasure to host my fellow International Federation Presidents, and it is a wonderful demonstration of how we are always stronger when we promote sport with one united voice.

“Of course, Monaco is our base and the home of powerboating. But this year I could not think of any more appropriate venue to salute the achievements of our UIM champions than in the historic setting of the Olympic Museum in Lausanne, where there is so much beautiful sporting history ingrained within every corner of this magnificent city!”