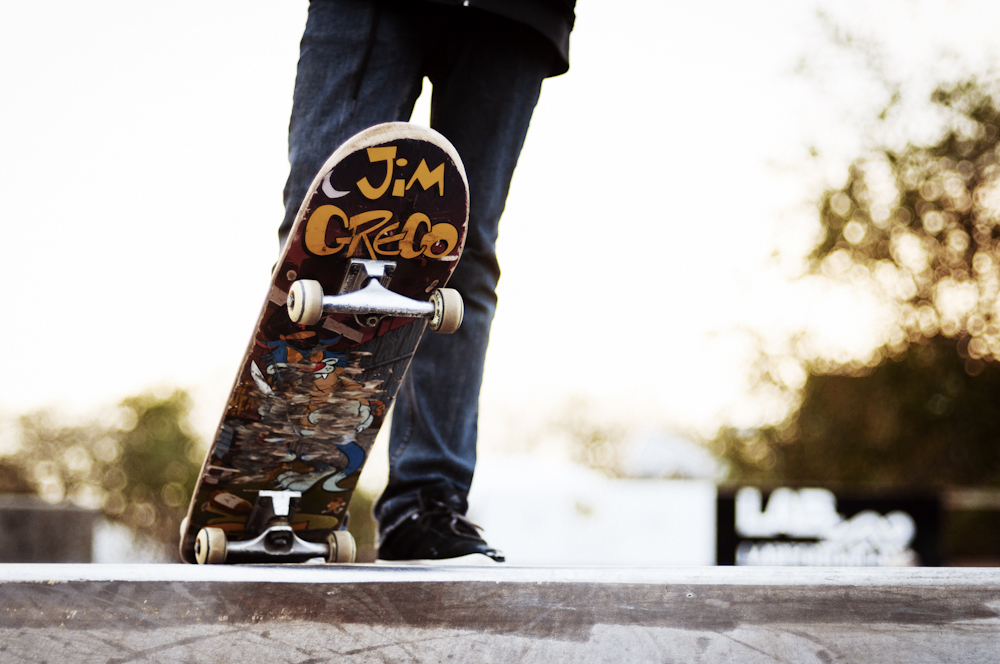 The World Urban Games, Powered by GAISF, is set to bring the world’s biggest stars to the Great Market Hall in Budapest from 13-15 September, showcasing the best of urban culture in a three-day festival.

The highly-anticipated inaugural edition of the Games features six exhilarating competition sports, which demonstrates the variety and excitement of urban sport: BMX freestyle, roller freestyle, parkour, breaking, 3×3 basketball and flying disc freestyle. The additional showcase sports of laser run and indoor rowing complete the wide-ranging sports programme which is set to entertain and inspire spectators inside the Urban Games Park.

The Games will feature the world’s most elite athletes in each sport, with a competitive field ensuring world class competition. The 3×3 event will also double up as the FIBA U23 3×3 Nations League Finals, bringing the best eight national teams in the world from each gender to Budapest to crown this year’s U23 champions.

One of the key aims of the Games is to bring urban sport to the people and, as a result, many different sports will have opportunities for spectators to try. The 3×3 and Flying Disc Arena will include various demonstrations, including cheerleading, art biking and rope skipping showcases. The Breaking Battle Arena will see Breaking Latin Dance Battle and a Breaking workshop, while the BMX and Roller Freestyle Park features a “best tricks” demonstration. The new and exciting Hungarian-based sport of Teqball will have tables set up for use and demonstrations that will engage spectators of all ages.

Bring your best game in the Free Ride Area, where everyone can test their skills and show their best moves, be it on a bike, skateboard, scooter or skates!

The weekend promises to be a complete celebration of urban culture, with live DJ sets from Chase & Status; Cloud9+; BSW, Talib Kweli, as well as artistic exhibitions and a live graffiti wall throughout the weekend. Also on the main stage, World Taekwondo will bring a team from Korea to present a spectacular taekwondo show which they recently performed for the Pope. Bringing taekwondo to Budapest is not only an opportunity to present the martial art to a new audience but also promote the World Combat Games, which will take place in 2021 in Nur-Sultan.

The Games even has its own iconic anthem, “I believe in me”, by cs. Kalotas | K6 and Sena. “I believe in me” is an unmistakably urban track which talks about breaking down barriers and creating success from hard work and out of nothing, capturing perfectly the spirit of the Games. The track is available to stream on Spotify now.

The entire event will take place on the site of the Nagyvásártelep, with the former market hall providing an authentic urban backdrop. Spectators will feel the atmosphere all around them, with the opportunity to enjoy multiple events at the same time.

Urban sports fans around the world will also be able to follow the action via the Olympic Channel, which is streaming live throughout the festival. Eurosport, Discovery’s premium sports brand, will also show live action from the BMX freestyle, 3×3 basketball and breaking finals in over 50 countries and territories across Europe in 21 languages.