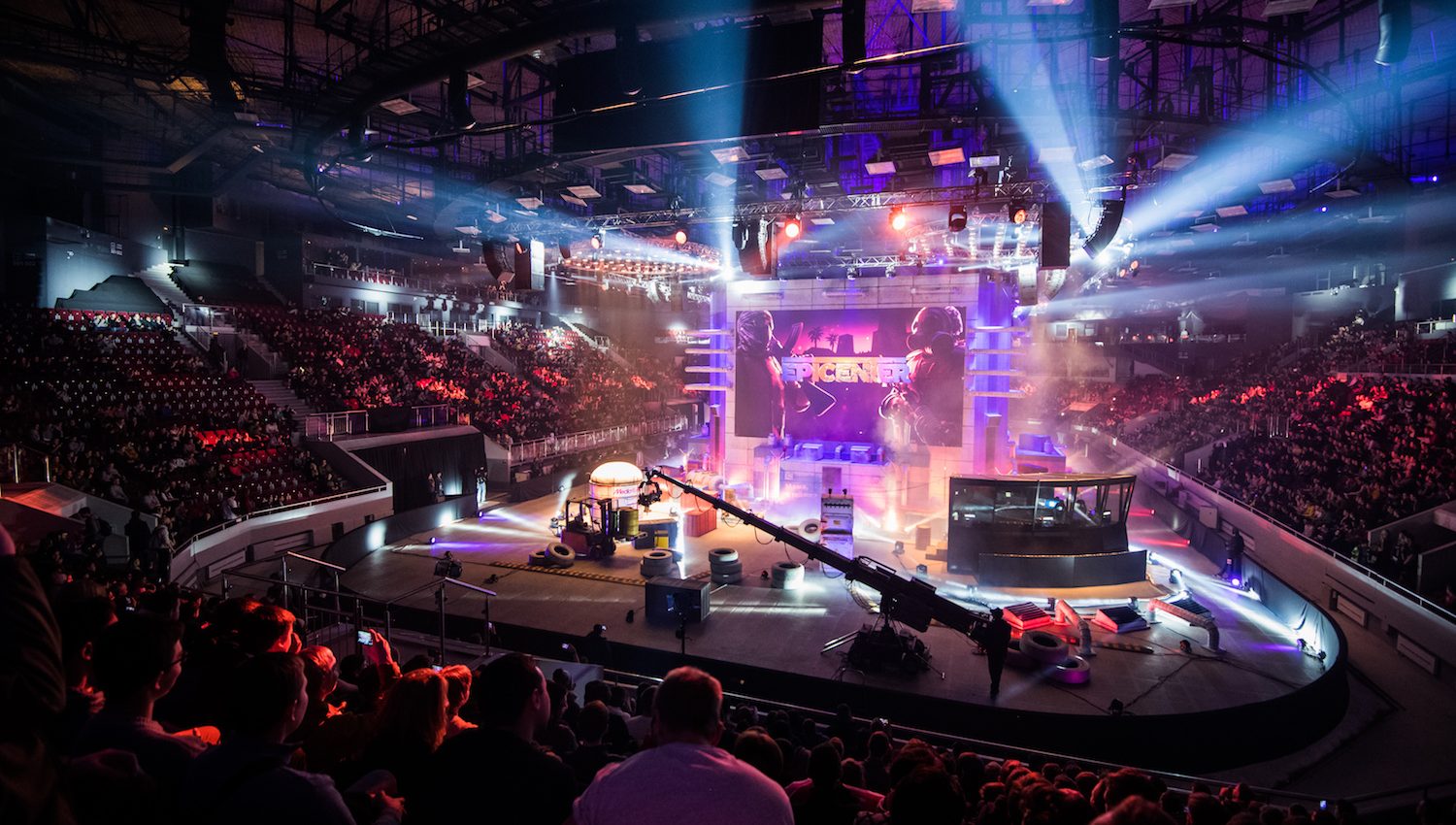 GAISF members around the world will have the opportunity to play an active role when leading figures from across the esports ecosystem and senior representatives of the Olympic family come together for the inaugural GAISF-IOC esports Forum, at the Olympic Museum in Lausanne on 21 July 2018.

The ground-breaking Forum will be available to watch live on a number of online platforms and questions and comments can be emailed to esportsforum@gaisf.sport  ahead of the event or by using the Hashtag  #EsportsForum during the event itself.

The full programme is published below and details of the platforms carrying live coverage will be confirmed shortly.

The cooperative spirit of the esports Forum is perfectly underscored by one of its most intriguing sessions. IOC President Thomas Bach will be interviewed on the role of the Olympic Movement in sport by one of the standout stars of esports Jake Lyon, captain of the Overwatch esports team.

The panellists will deliver their take on the esports landscape and visions for the future with regard to the Olympic Movement. There will also be interviews with leading members of both sectors with GAISF Vice-President Raffaele Chiulli and Justin Dellario, Head of Esports Programmes at Twitch among those taking the stage.

The day will also include a round table on the possibility of collaboration and a panel looking in-depth at gender equality across all sports.

GAISF President Patrick Baumann said: “GAISF looks forward to welcoming the esports and gaming community to Lausanne. We understand that sport never stands still and the phenomenal growth of esports and gaming is part of its continuing evolution which affects many of our Members. The esports Forum will provide an important and extremely valuable opportunity for us to gain a deeper understanding of esports, its impact and likely future development, so that we can jointly consider the ways in which we may collaborate to the mutual benefit of all of sport in the years ahead.”

The esports Forum is a product of ongoing communication stemming from the Olympic Summit in October 2017, where the IOC and GAISF was asked by Olympic stakeholders to explore potential dialogue between the two industries.

The programme, which is subject to change, is below:

19:00 – 21:00
Evening reception at The Olympic Museum (Closed session for invited guests only)

Leading esports industry executives will share their thoughts on where the industry is now, what the current priorities are, and what they would like to see in terms of collaboration opportunities with the Olympic Movement.

Why is online streaming such an attractive medium for consuming esports content? How does it disrupt traditional models of sports broadcasting and revenue creation? How does the social aspect of Twitch factor into its success? What is Twitch’s core user demographic, and how will their preferences evolve in the coming years? Where does Twitch see itself and the esports industry in the next decade? How does Twitch help in fostering talent at the grass root level and in collegiate communities? How can Twitch be used by players as a way to connect to their fanbase? Featuring an interview with Twitch’s Head of Esports Programs, this session will seek to answer these questions and more.

As one of the top esports sponsors and a worldwide Olympic partner, Intel hosted the Intel Extreme Masters PyeongChang demonstration in South Korea ahead of the Olympic Winter Games PyeongChang 2018, which showcased the excitement and influence of esports. In this session participants will see the highlights of the event, and learn more about what Intel has planned for the future.

From major sporting events hosting esports demonstrations to international sport federations formally incorporating esports into their portfolio of activities, the opportunities for collaboration between traditional and esports are massive. How will the traditional sports world adapt to the growing popularity of esports? What is the role that esports will have within the Olympic Movement going forward?

Promoting gender equality in all industries, from business and politics, to entertainment and sport, has never been a more important nor relevant issue than it is today. However, much remains to be done to ensure that women and girls are given equal opportunity to succeed, are provided fair and equal pay, and are protected from discrimination, harassment, and abuse. This session will discuss the challenges both the esports and traditional sport industries face related to gender equality and will share recommendations for the future.

The afternoon programme will feature a series of ROUNDTABLE DISCUSSIONS, each focused on a different theme (Athletes, Sports Organisations & Governance Structures, Investor Perspectives, Media & Broadcasting). The format for these sessions will be moderator-led, informal discussions, loosely focused around a set of broad questions. They are designed to encourage a maximum amount of audience participation and interaction to ignite an open dialogue among all those who are present.

Given the unique structure of the esports industry, what processes and structures need to be created or adapted to ensure there is a clear institutional approach to esports federations?

Featuring one representative from each breakout, this discussion will summarize the key points made in each session to ensure all Forum participants are up-to-speed regarding the outcomes of each discussion.