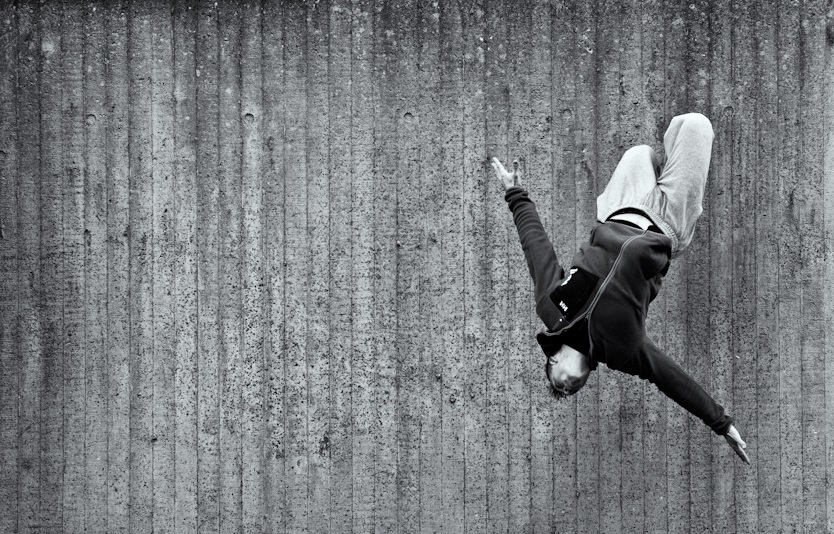 The official sports programme for the World Urban Games Budapest 2019 has been unveiled, with one month to go until the inaugural event.

The Games, powered by GAISF, will take place from 13-15 September and feature competition and showcase sports. 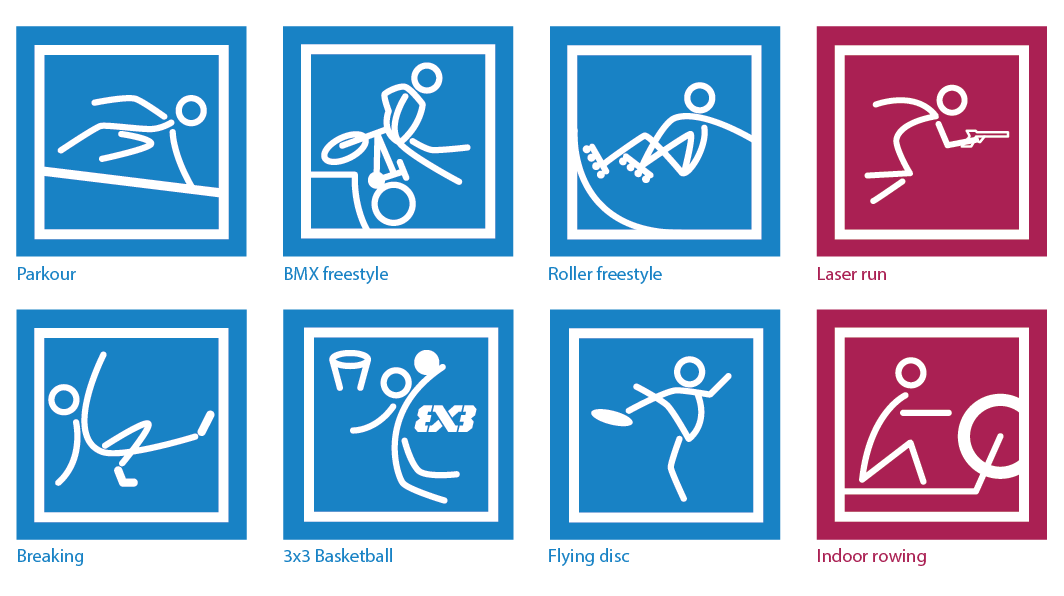 On Saturday, the flying disc freestyle 2nd round begins alongside the women’s speed for all parkour qualification.

The final day of competition will conclude with finals in the men’s and women’s BMX freestyle, parkour (men’s freestyle, women’s speed for all) and the 3×3 basketball.

“Preparations are progressing according to schedule. Following four major world championships in Budapest in 2019, the World Urban Games will be the ultimate test of many future Olympic sports before Tokyo, Paris and Los Angeles. I am convinced that the athletes, fans and all our guests will enjoy every moment of the very first edition of the World Urban Games.”

The Games will take place at the Nagyvásártelep (Market Hall) in the south of Budapest, just 15 minutes from the city centre. The whole area, originally built in the 1930s, is being regenerated specifically for the World Urban Games.

As well as the competitions, there will be a number of demonstration events providing opportunities for spectators of all ages and abilities to try new sports.

One of the aims of the World Urban Games is to take urban sports to a new dimension and inspire a new generation of athletes around the world by creating a complete festival of urban culture, dance, music and sport.

“One of the pillars of GAISF is to create multi-sport events which act as a launch platform for new sports disciplines, and we are seeing this vision realised in Budapest.

“With just one month to go, we have a dynamic and exciting sports programme and I am very much looking forward to seeing the Games come to life. This accomplishment is one that has been many years in the making, and I would like to congratulate the Local Organising Committee and the GAISF team for their hard work in making this dream a reality.”

Find out more about the World Urban Games Budapest 2019 at https://wugbudapest.sport/. 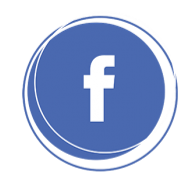