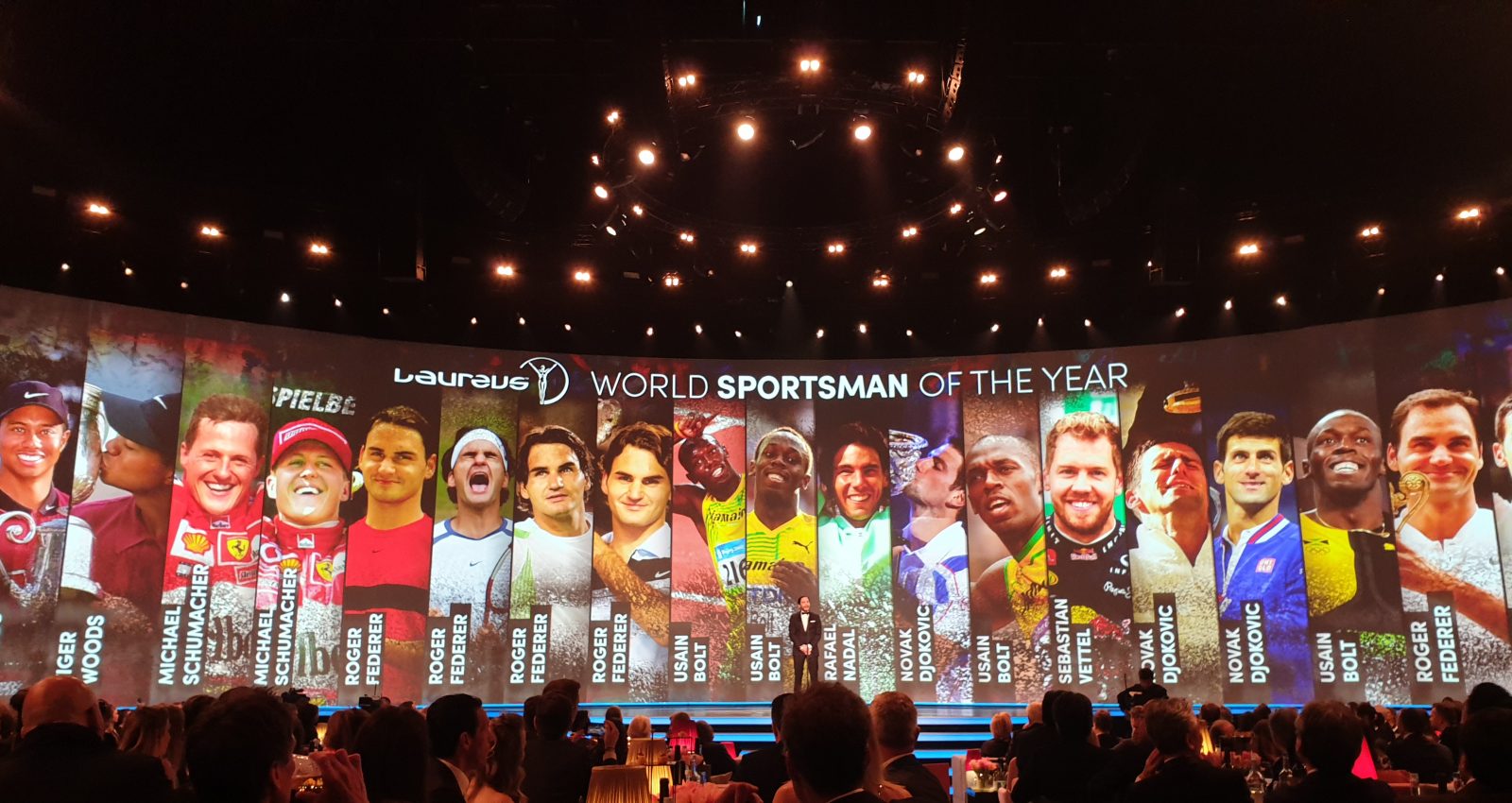 GAISF and SportAccord President Raffaele Chiulli started the week with a celebration of 2019’s groundbreaking year of sporting achievements as he attended the 20th Anniversary of the Laureus World Sports Awards in Berlin, Germany.

The annual award ceremony saw some of the biggest names in sports attending, with eight Laureus statuette’s on offer in a variety of categories, along with several discretionary awards. The event supports the work of the Laureus Sport for Good Foundation which harnesses the power of sport to transform lives through programmes in over 40 countries, and for many GAISF Members it is a testament to how their sports bring joy to so many around the world.

“It was such a privilege to attend the awards ceremony and see so many inspirational male and female athletes and teams from such a wide-variety of sports be rewarded for their achievements.

“GAISF Members work tirelessly to promote participation in sports which can have both physical and mental benefits, and an event such as this not only celebrates pinnacles of sporting achievement, but just as importantly it amplifies the ability of sport to support communities, to educate, and to unite us all.”

Perhaps the most uplifting of all the awards available is the Laureus Sport for Good award which is given to an organisation or individual who have used sport to influence positive social change. This year the award went to South Bronx United, a programme in New York which uses football as a vehicle to teach the city’s disadvantaged youth character-building traits such as teamwork and leadership, while simultaneously helping to transform their futures.

To see all the winners from the Laureus World Sports Awards 2020 please click here. 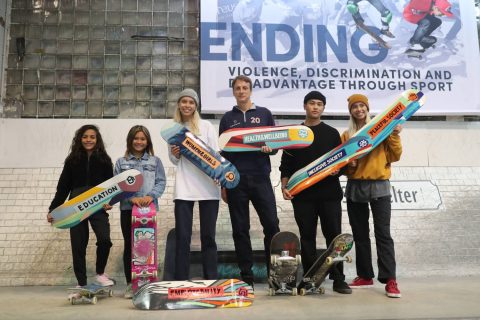