Sport looks to #BreakTheBias on International Women’s Day and beyond 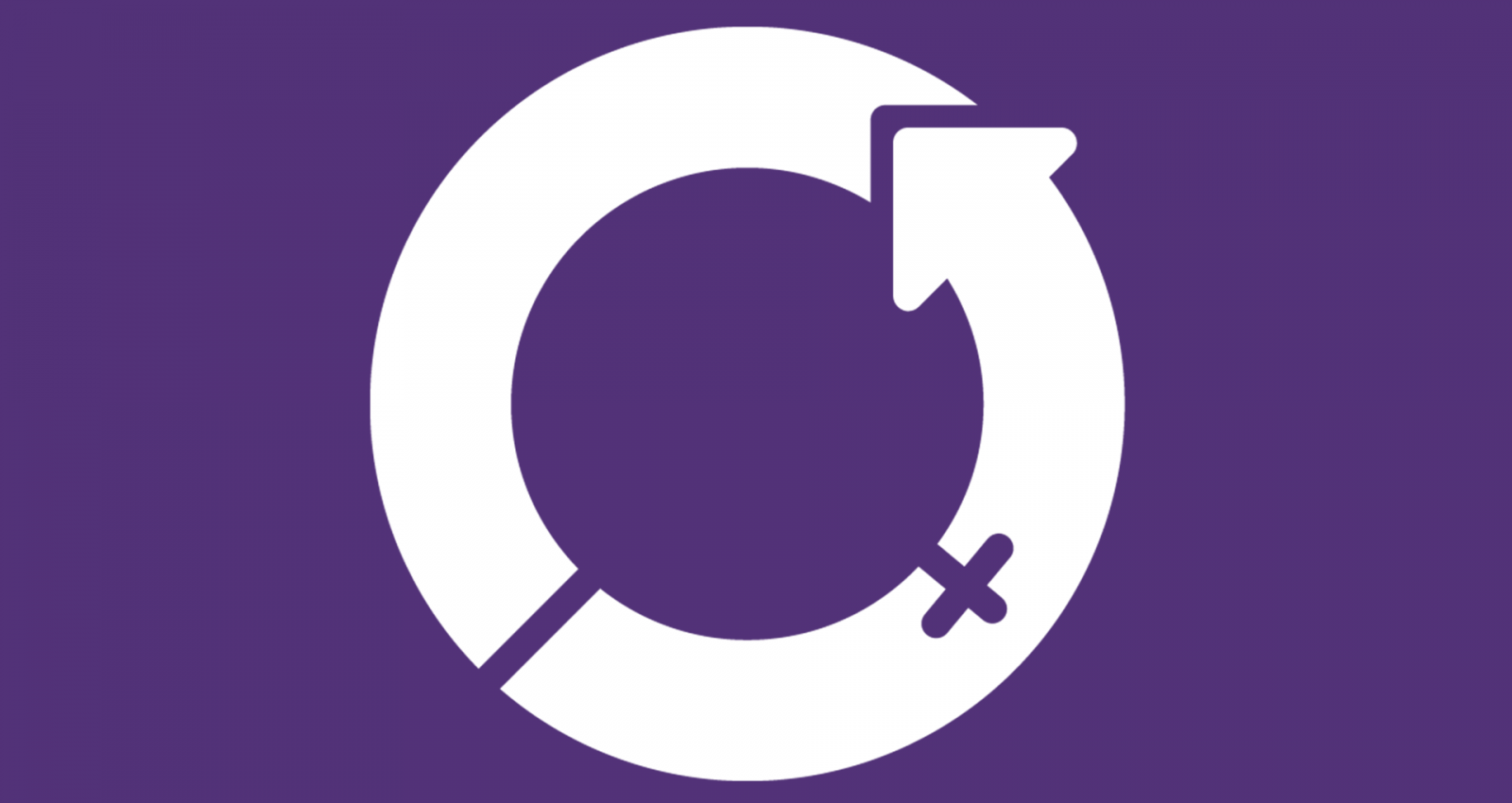 Celebrated annually on 8 March, International Women’s Day highlights the social, economic, cultural and political achievements of women. Sport has a key role to play in establishing a level playing field and creating female role models both on and off the court to inspire the next generation. GAISF’s Members yesterday marked the day by launching a variety of activations to raise the profile of women’s sport.

World Rugby, for example, announced the 12 inspirational women who have been awarded Executive Leadership Scholarships for 2022. The programme aims to support the current and next generation of female leaders in world rugby, a core component of the International Federation’s (IF) Accelerating the global development of women in rugby 2017-25 strategic plan.

World Rowing also announced that it has begun the process of establishing a High-Performance Female Coaches Network to provide a shared space for female coaches to get to know each other. The IF also highlighted its Women in Coaching Toolkit which was released in January 2022 and supports plans for the recruitment, development and retention of women in coaching.

In its celebration of International Women’s Day, World Athletics made a series of new impactful pledges to promote women in sport after successfully fulfilling all of its 2021 pledges. The new pledges cover everything around creating more opportunities for women to shine on and off the field of play, from celebrating World Athletics Women’s Week from 7-13 March 2022, to promoting female empowerment through initiatives such as a Gender Leadership Conference.

Meanwhile, World Triathlon invited the triathlon community to join a webinar hosted by its Women’s Committee. The webinar featured a panel of triathlon guests, including women from all continents who have previously won or been nominated for the prestigious Award of Excellence.

Meanwhile, the Union Cycliste Internationale (UCI) featured a video showcasing footage uploaded by women in the sport and published an interview from the UCI’s very own Vice-President and Athletes’ Commission President, Katerina Nash.

World Netball this year called on the international netball community to #BreakTheBias and showcased a video where the IF’s Ambassadors and President, Liz Micholl CBE, recited the 2022 International Women’s Day poem to inspire people to help forge an inclusive world.

To celebrate IWD our Ambassadors & President, Liz Nicholl CBE, have recorded the IWD poem for you all.

Collectively we can all #BreakTheBias

To celebrate the day, the International Basketball Federation (FIBA) Foundation connected with various players, referees and coaches to share their experiences of how basketball has positively impacted their lives and the opportunities the sport has provided.

And the Badminton World Federation (BWF) posted a variety of content to shine a spotlight on women in badminton, from inspirational athletes to inspirational leaders away from the court.

There is no limit to what women can do, being a woman itself is a superpower.💪

The International Teqball Federation (FITEQ) also joined the call to #BreakTheBias by looking at the significant progress that has been made in terms of its gender equality goals that included complete gender equality in FITEQ’s 15 Committees.

On behalf of the entire @teqball family, we want to wish a happy International Women’s Day to all the queens👸🌎
•
Tag them in the comments to show your appreciation👇
•#Teqball #WorldIsCurved #Teq #WomensDay pic.twitter.com/TZMp2MCZ7A

The International Volleyball Federation (FIVB) also marked the day by looking at the ways in which the sport has continued to champion gender equality. Last year in particular, Volleyball World, the commercial entity for the sport around the world, launched the world’s first Equal Jersey campaign which saw male and female players who share the same jersey number proudly wear each other’s names on their jerseys to challenge inequality.