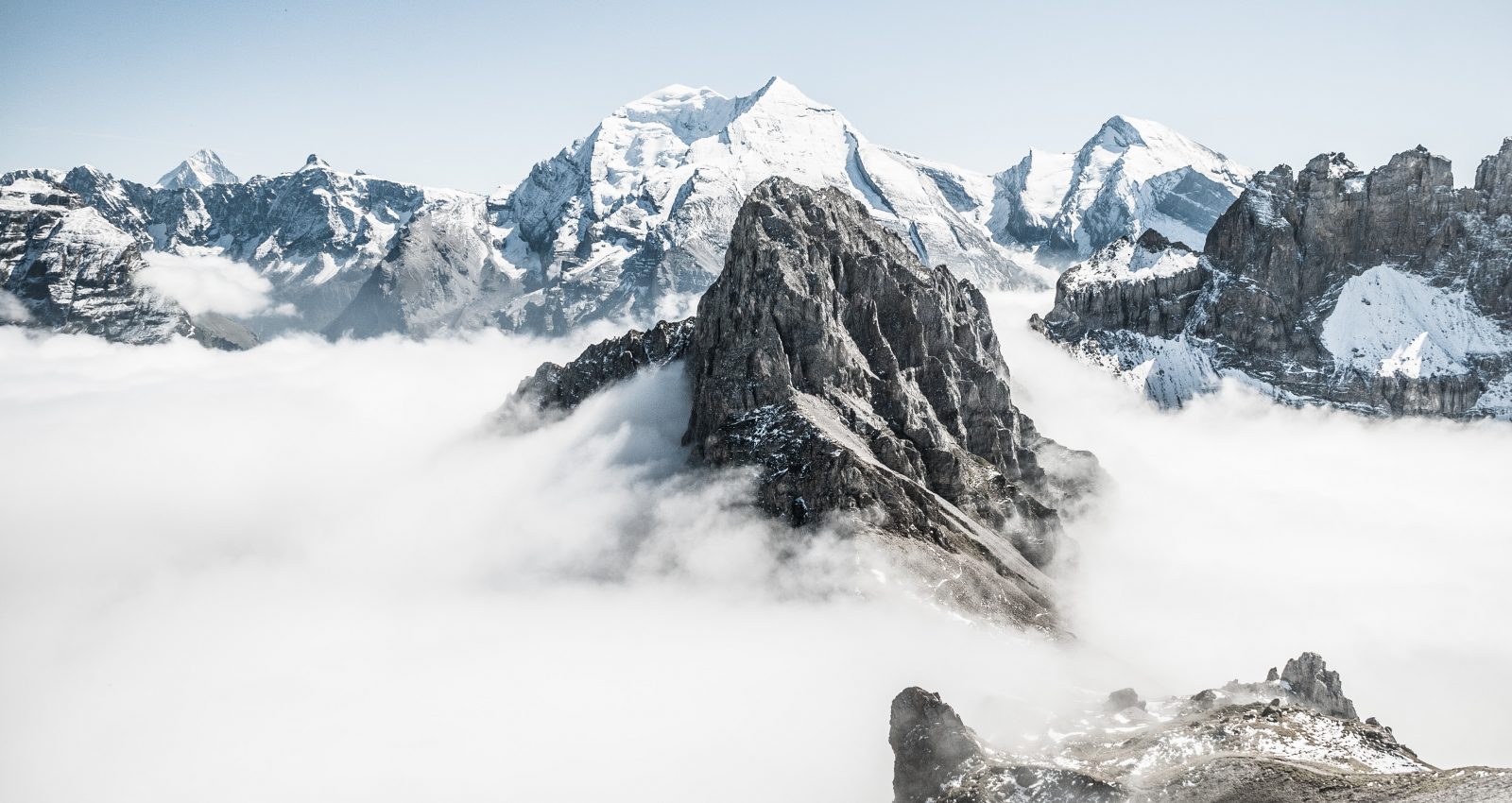 Today GAISF Members and the wider sports community are observing Earth Day digitally and, despite the current unprecedented circumstances, many International Sports Federations (IFs) remain more committed than ever to protecting the future of our planet through the promotion of sustainability and acting to combat the impact of climate change.

The International Union for Conservation of Nature (IUCN) today published a guide, developed jointly with the International Olympic Committee (IOC), to help support event organisers in their understanding of how to organise sustainable sports events. This detailed guide is part of a three-part series aimed at educating the community on various aspects of sports and biodiversity, and are important tools in ensuring that sustainability continues to be at the heart of sports events. Moreover, the guide, which is available online here, provides guidance for both the planning and delivery stages of hosting environmentally responsible events which mitigate the impact on biodiversity.

The importance of sport playing its part in promoting global sustainability and climate change is also highlighted and guided by the UNFCCC Sports for Climate Action Framework, co-created by UN Climate Change and the IOC, which unites sports organisations, including GAISF, behind taking responsibility for their climate footprint. The Framework lays out a set of principles aimed at guiding organisations in the pursuit and achievement of their climate change goals, and provides a solid foundation on which International Federations can create meaningful projects to support the protection of our planet’s environment.

The Union Cycliste Internationale (UCI) today joined this initiative, whilst marking Earth Day by announcing that it plans to release a multi-discipline sustainability toolkit for worldwide use by the end of the year. Cycling is a natural fit in efforts to promote environmental sustainability, and the UCI is committed to promoting cycling as an alternative transport method in urban areas to reduce carbon emissions and encourage people to stay active and healthy.

The UCI also previously launched its Bike City label project, which supports and rewards cities that have invested in community cycling and related infrastructure, and continues to go from strength to strength every single year. In fact, this project is a contender for the GAISF Sustainability Award, which was launched in 2019 to shine a spotlight on sport making a significant contribution to combatting climate change.

In addition, a further 18 IFs had previously joined the Sports for Climate Action Framework, demonstrating the strong commitment that sport has for tackling climate change, including:

Moreover, in 2019, the FIVB teamed up with the marine conservation group Ghost Fishing Foundation (Ghost Fishing) to launch its Good Net Project. This sustainability initiative aims to recover discarded fishing nets from the ocean, which pose a sustained threat to marine life, and recycle them into volleyball nets. The project is also a partner of the UN Environment Programme Clean Seas campaign, which is a global initiative aimed at raising awareness for the fight against marine plastic pollution.

The full list of signatories to the UN Sports for Climate Action Framework can be found here.