This weekend the Südtirol Arena biathlon track was graced by both male and female biathletes in what were the final days of nine days of breathtaking biathlon action. The concluding races were just as enthralling as the rest of the competition with Norway finishing strong as Johannes Thingnes Bø won the men’s 15km mass start race, and Marte Olsbu Røiseland took gold in the women’s 12.5km mass start. 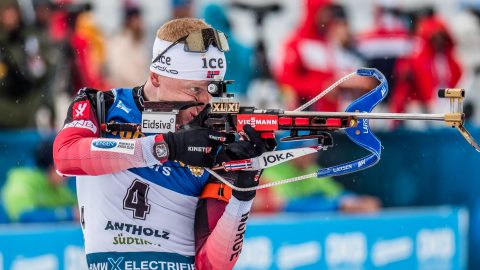 The strength and depth of the planet’s best biathletes was evidenced by the entire event’s medals being shared across 10 different countries. Norway topped the medal table with 11 medals, with France a close second and hosts Italy coming in third. 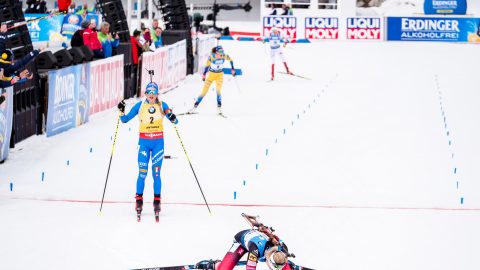 GAISF and SportAccord President Raffaele Chiulli after the conclusion of the event said:

“The demonstrations of athletic prowess I bear witness to never cease to amaze me. Grit, determination, and resilience are all traits that every single one of these biathletes have displayed, and is testament to the amount of important character-building traits we can all learn from sport.”

“Nine days of competition, 180,000 fans, and over 300 incredible biathletes have made for a phenomenal atmosphere at these World Championships. The sport of biathlon is bursting with talent which was on full display throughout the competition.”