sAmbo contiNues to groW in 2018 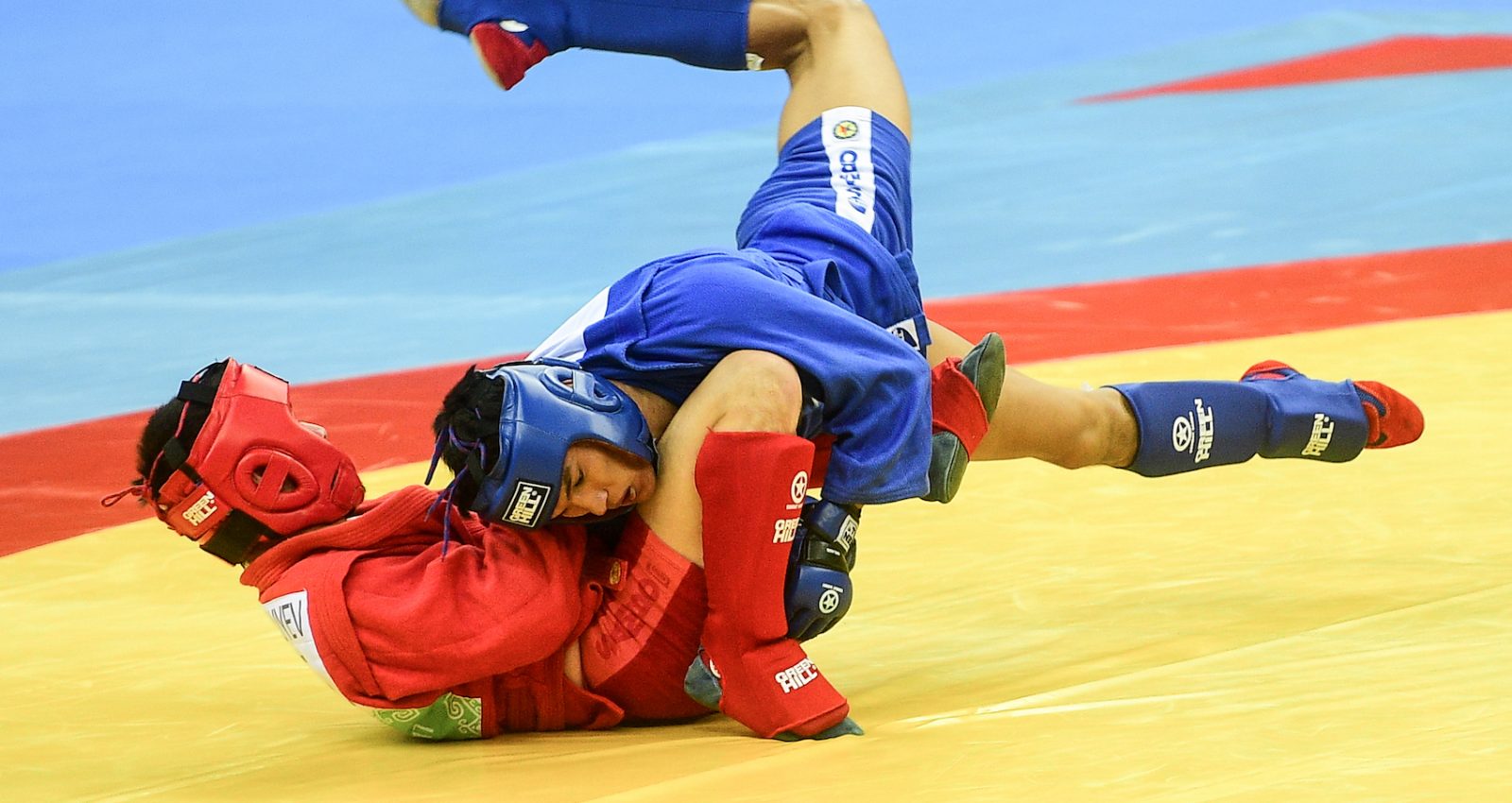 As a valued member of the Alliance of Independent Recognised Members of Sport (AIMS), the International SAMBO Federation (FIAS) has continued to grow over the last 12 months. A number of important initiatives have been introduced, and the sport of SAMBO continues to be practised all over the world.

What has been happening in the world of SAMBO?

Our sport is one that continues to grow: we now have 4.5million athletes in 120 different countries practising SAMBO, which is wonderful. Two new countries were officially accepted as members in 2017 (Uruguay and Costa Rica), and our sport is now on the programme for the 2018 Asian Games, as well as the 2019 European Games.

Which competitions were held last year?

There were a number of firsts for our sport in the past year. We held the inaugural European Union SAMBO Cup in Riga, Latvia, and witnessed our first National SAMBO Championships in Bangladesh. It was the first time SAMBO had featured in the programme of the Central American Games, which this year took place in Managua, Nicaragua. SAMBO was also performed at the 2017 Asian Indoor and Martial Arts Games in Ashgabat, Turkmenistan.

What initiatives is FIAS involved with?

Off the mat, representatives from FIAS have been incredibly busy, as we believe it is important to give back through sport. We are working hard to put in place results from the FIAS Sustainability Report 2016, and now issue a Sustainability Event Guide to all organising committees. This is in line with the UN Social Development Goals for 2030, which we are committed to as a federation.

At the end of 2017, FIAS was presented with the Peace and Sport “In memory of Guo Chan: Coup de Coeur” award, thanks to our work with the Maria Guedez Foundation in Venezuela. The Foundation is a non-profit organisation, created by former SAMBO world champion founder Maria Guedez, with the aim of encouraging children from underprivileged families to practise sport, to not only make them better athletes, but also better people.

SAMBO athletes continued to take part in Peace and Sport’s White Card Campaign, in order to express the symbolic gesture of the belief that sport can steadily change the world.

We are also working in close collaboration with the International Working Group on Women and Sport (IWG), and the FIAS Statutes guarantee that at least 25% of the Executive Committee are women.

SAMBO was a demonstration sport at the 23rd Summer Deaflympics in Samsun, Turkey, in July 2017, while the first SAMBO tournament for visually impaired boys and girls was held in Russia in December 2017. It is important that SAMBO is a sport for all and has inclusion at its roots.

What are you most looking forward to in 2018

This year marks the 80th anniversary of SAMBO, and it is due to be another thrilling year for the sport. The World SAMBO Championships 2018 will be held in Bucharest, Romania, and we also have four Continental Championships that will take place in 2018: in Europe (Athens, Greece), Asia (Ulaanbaatar, Mongolia), Africa (Tunis, Tunisia) and the Pan American SAMBO Championships, which are due to take place in Acapulco, Mexico.

As I said before, 2018 will be our first participation in the Asian Games, and we also have the President’s Cup series, the 2018 World Cup and the World University SAMBO Championships.

We are looking forward to exhibiting our sport at SportAccord 2018 in Bangkok, Thailand, and will publish our latest FIAS Sustainability Report for 2017. Most importantly, we are hoping to continue with the excellent growth we have seen in recent years: making SAMBO more accessible to people all over the world.