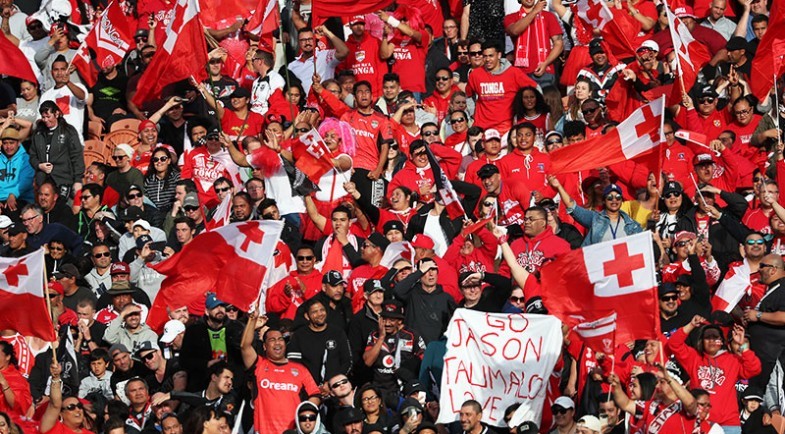 The International Rugby League (IRL) is today celebrating the 125th anniversary of rugby league and commemorating its past successes to build towards the future development of the sport.

Rugby league’s origins can be traced back to the George Hotel in Huddersfield, United Kingdom, where a group of 21 pioneering clubs effectively founded the sport of rugby league on 29 August 1895. The first matches took place just eight days later on 7 September.

Since its inception, rugby league quickly went international, with the first international match played in 1908 between Wales and New Zealand, the first International Federation established in 1948 and the first rugby world cup hosted in 1954.

Fast forward to the twenty-first century and the sport continues to quickly develop whilst increasing its global recognition and reach in emerging markets such as Latin America and Africa. Rugby league is now played in over 53 countries and enjoyed by millions of fans worldwide, and the IRL also secured GAISF Observer Status in 2017 which has since been extended until 2021.

“First and foremost, I would like to congratulate the sport of rugby league and its millions of passionate fans on its 125th anniversary. It is incredible to see the continual growth of rugby league, a sport that has a rich history and dedicated global community.

I am also delighted to see how GAISF Observer Status has helped in the IRL’s development in key areas such as good governance and gaining further recognition for the sport, and I wish the sport and the IRL all the best for the future.”

“It is fantastic to be able to celebrate rugby league’s 125th birthday not just within our own family, but with the wider sports community. We are so proud of everything that has been done to develop and grow this exhilarating sport since its inception in 1895 and we plan to build on this momentum, bringing joy to our millions of fans worldwide.

“We would also like to thank GAISF for its support over the past few years, and we remain focused on achieving the full membership criteria as we continue on our journey.”

In 2021, the IRL will host the sixteenth edition of the Rugby League World Cup, its most prestigious event, next year in the birthplace of the sport, England. The event will stage the men’s, women’s and wheelchair competitions collectively for the first time ever in a major sporting world cup.