raFfaele ChiuLli outlineS his viSion for the futuRe 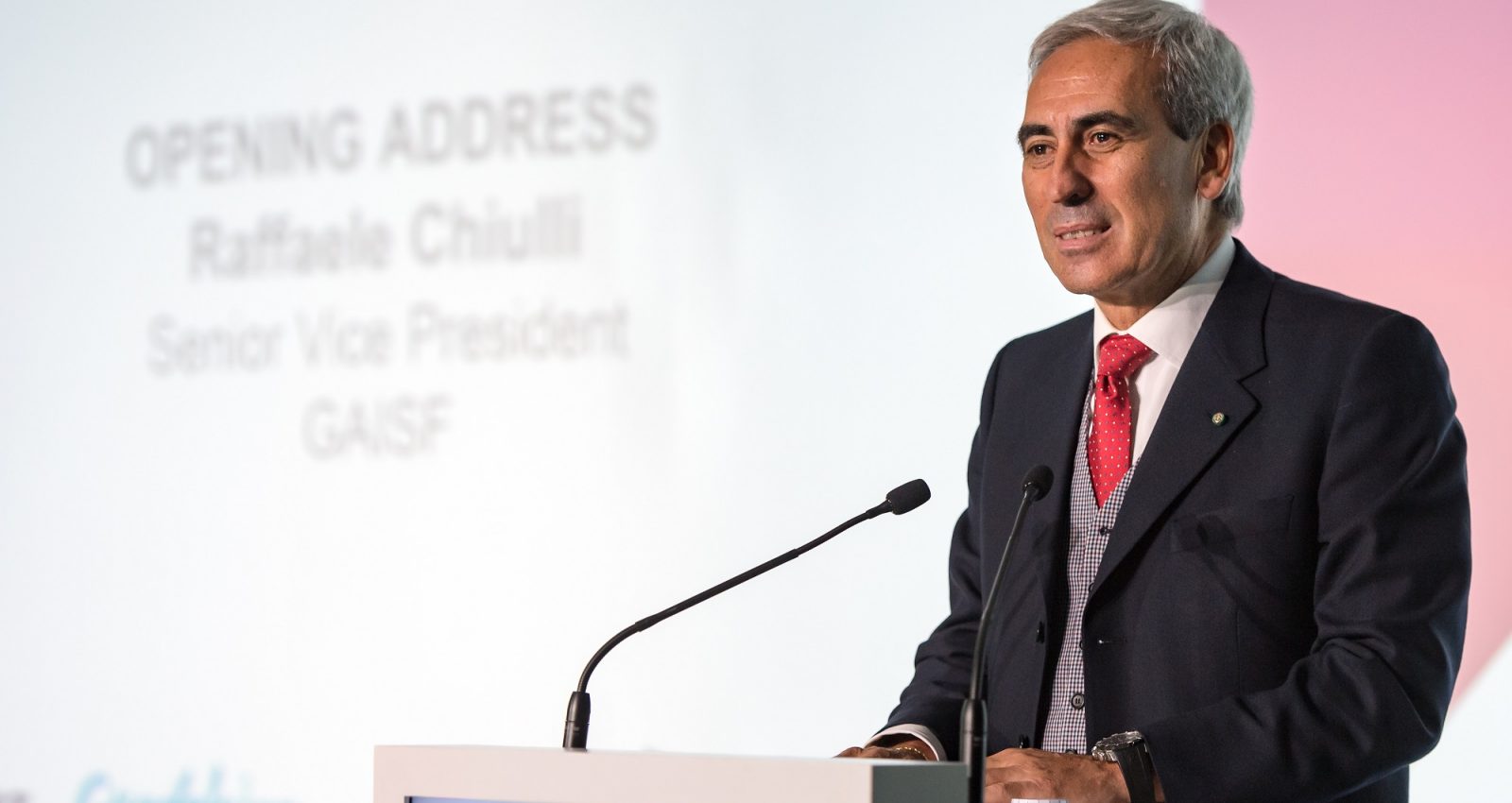 Raffaele Chiulli this week launched his proposed Work Programme, outlining the vision for the future under his leadership.

Chiulli, President of the International Powerboating Federation (UIM) and of the Association of IOC Recognised International Sport Federations (ARISF), is the sole candidate for the presidency at the GAISF General Assembly on 10 May 2019 in Gold Coast, Australia.

In his proposed Work Programme, Chiulli laid out the key actions, which largely reflect the views and concerns of GAISF Members and stakeholders.

In summary here they are:

“Whilst I am loyal to the traditions, values and principles of GAISF, I also believe that we must be a modern and forward-thinking organisation. I believe GAISF can and should be a driving force in supporting IFs to achieve their goals”.

Dr. Chiulli said in his Work Programme, which has been sent out to all GAISF Members ahead of the General Assembly.

“Today, we have new challenges to face; the choices we make will determine the future of our Association. By working together openly and in a collective spirit of good faith, we can and will succeed.”

The GAISF presidential election will be the headline of what promises to be a significant General Assembly for this history of the organisation. As well as key updates on the World Urban Games Budapest 2019, GAISF Members will also hear special presentations from the IOC, ITA, the Olympic Channel and the International Basketball Federation (FIBA).