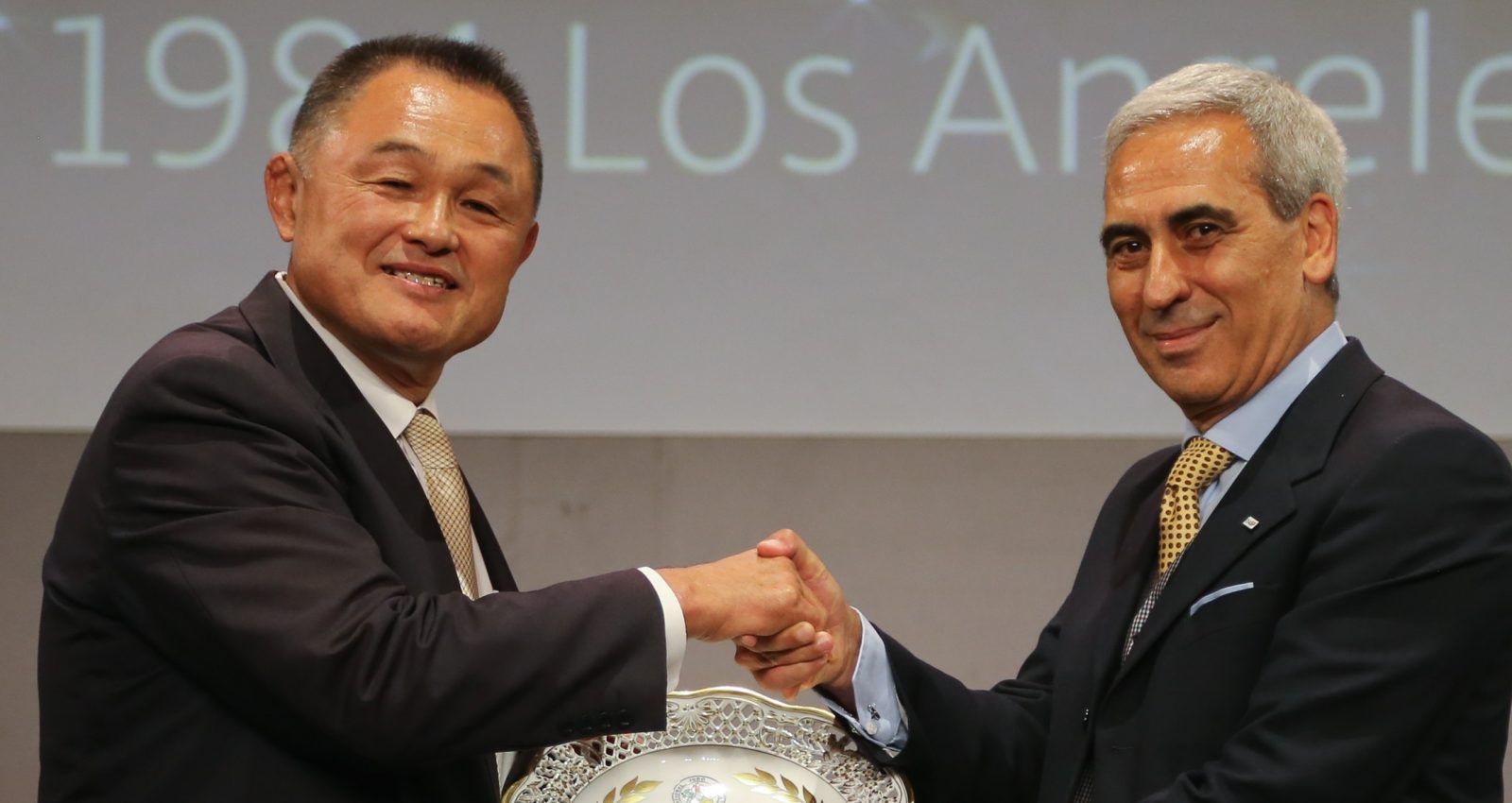 GAISF President Raffaele Chiulli was involved in a moment of history at the World Judo Championships 2019 in Tokyo, Japan, where he awarded the gold medal to Sagi Muki, Israel’s first male world champion.

Muki made history by defeating Matthias Casse of Belgium in the final of the men’s -81kg category, registering two waza-ari’s to win the contest. He was immediately congratulated by Israel’s Prime Minister, Benjamin Netanyahu, who spoke with Muki via video chat, before also tweeting his delight shortly after the win.

The win secured Muki’s first medal at the World Championships, having won European gold in 2015 and 2018.

“This is a historic moment and I am delighted for Sagi Muki, for his entire team and for the country of Israel.
“The IJF World Championships never fail to entertain us and the 2019 edition has been no different. I would like to congratulate IJF President Marius Vizer and all the staff and volunteers that have worked together to make this event so memorable.” 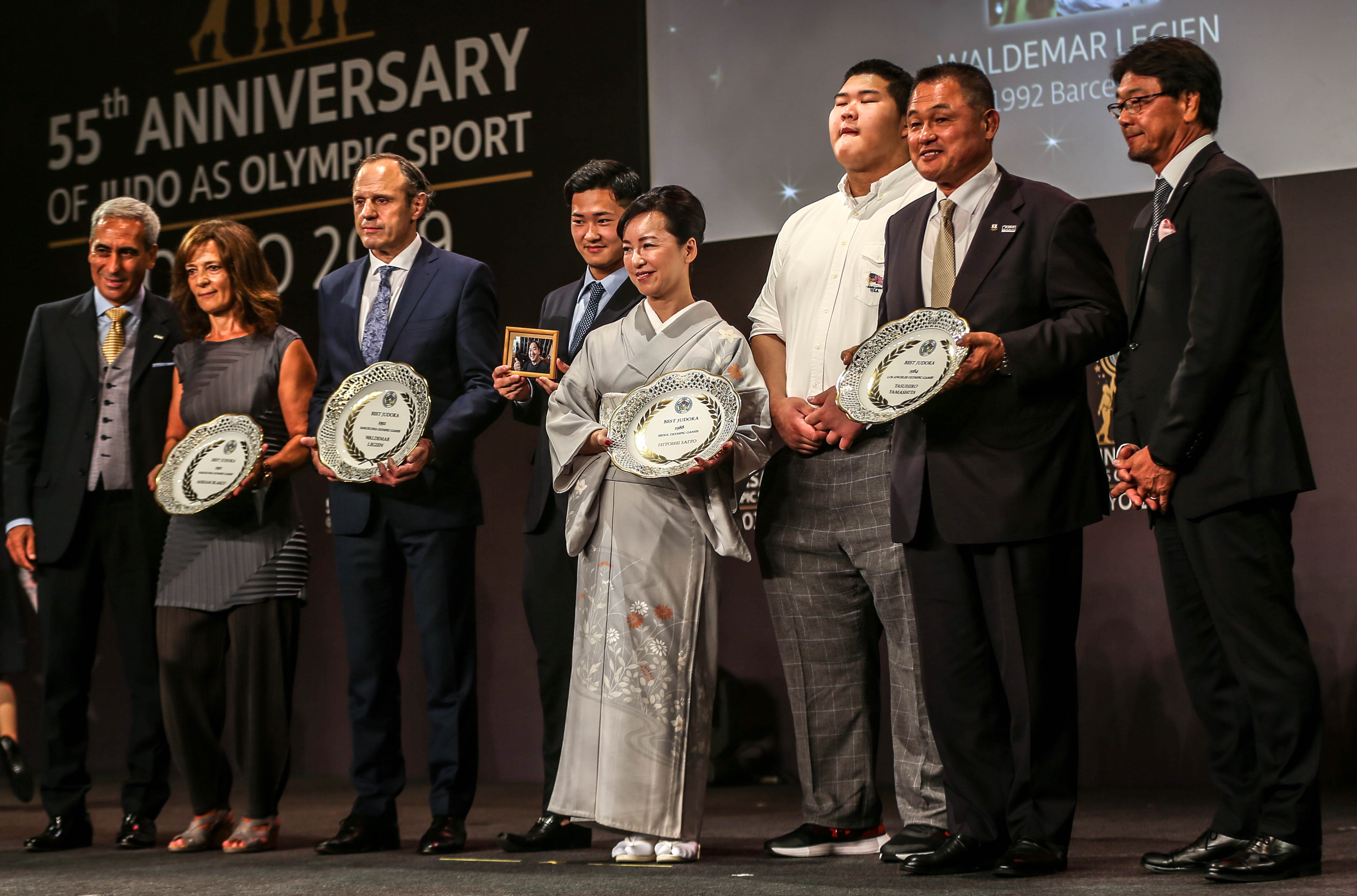 Two days prior to the start of the Championships, the IJF celebrated the 55th anniversary of judo as an Olympic sport. Introduced on to the Olympic Programme at the Tokyo 1964 Olympic Games, the Gala honoured a number of Olympic champions from the last six decades with a special plate, designed by renowned ornamental experts Herend Porcelain.

President Chiulli was invited to award the special plate to Japan’s Yasuhiro Yamashita, who won gold at the Los Angeles 1984 Olympic Games, despite tearing his calf muscle in the opening contest.

Yamashita, now Asian Judo Federation and Japanese Olympic Committee President, said:
“I’m really fortunate that I started judo. It’s at times as these I feel that judo is really a way of life. There have been many pioneers and senseis, so I feel it’s my mission to continue to promote judo to give it even more value in today’s society and to have more people involved in judo.”

Global sports community comes together for International Day of Friendship

Global sports community marks One Year to Go for Tokyo 2020