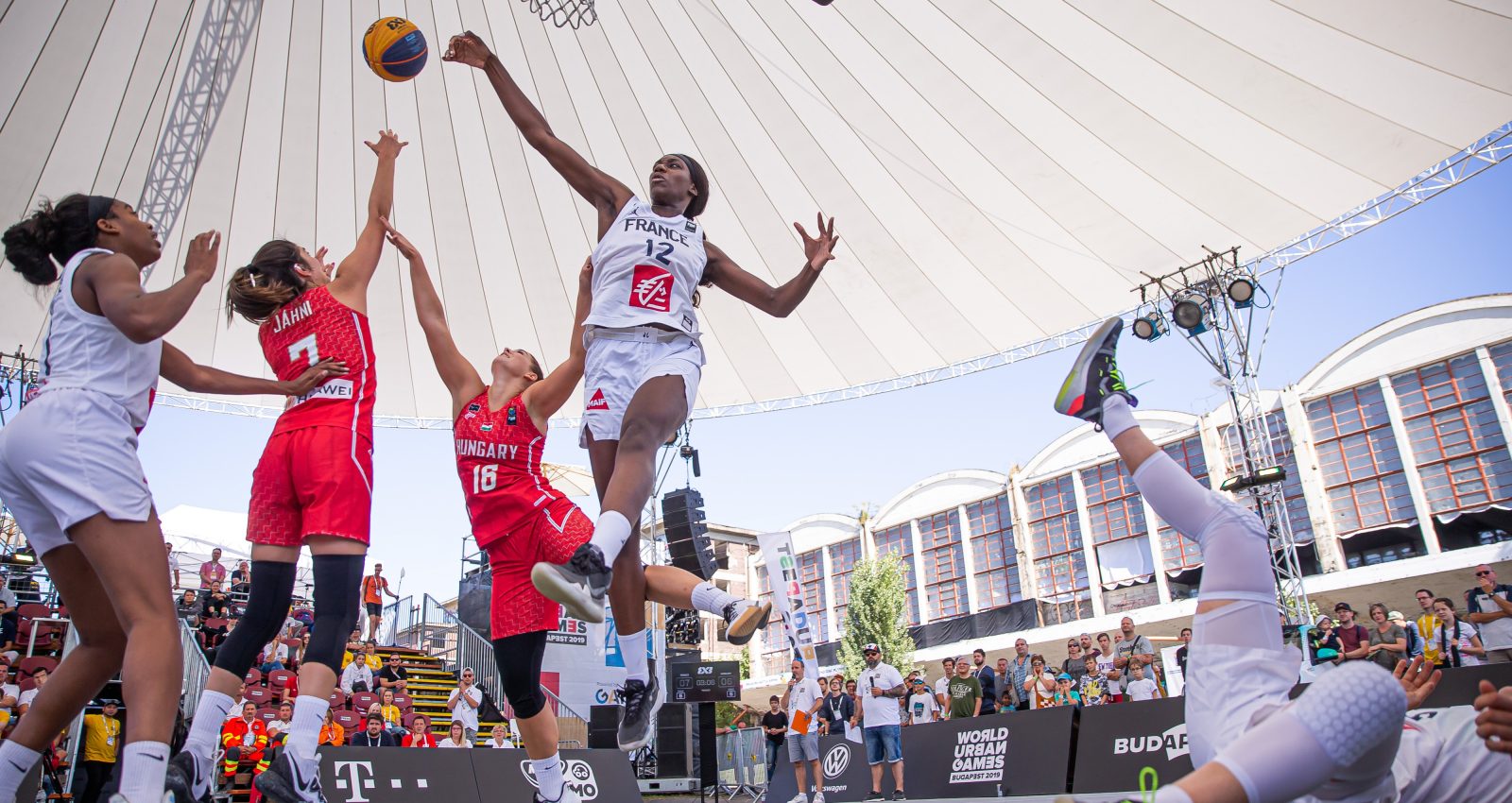 GAISF President Raffaele Chiulli highlighted the combination of music, art and sport as a key factor in the success of the first World Urban Games, which finished on Sunday evening.

As well as the competition and showcase sports, the Games featured a number of demonstrations for spectators to take part in. Performances from Chase & Status and Talib Kweli headlined the Music Stage, and more than 100 pieces of street art murals were created during the three-day event.

Speaking on the final day of the Games, President Chiulli said:

“In Budapest we have seen a great combination of sport, of social engagement and a showcasing of culture. It has been a great way for people to express their creativity.

“When we talk about playing our part to stimulate a more active society, the World Urban Games is a great example of bringing sport to the people and engaging them proactively.”

Over the past three days, 50,000 spectators filled the Urban Games Park to watch some of the best urban athletes on the planet compete. Packed crowds ensured a great atmosphere and propelled the urban stars to new heights.

“Today in the market hall I saw young kids practicing sports like BMX and breaking, and some of these kids wanted to be like their role models, the athletes they have seen win medals here. This is amazing,” President Chiulli continued.

“We have been able to offer a great platform for sports. We have seen the top level of athletes and I have been hugely impressed with these spectacular disciplines. What we have seen here is authentic and I am very proud of what we have achieved.”

One of the aims of GAISF’s multi-sport games is to act as a platform for International Federations and their disciplines, and an opportunity for their sports to compete on a global stage.

“It was a fantastic event and the athletes were really excited to be here,” World Dance Sport Federation (WDSF) Senior Advisor Jean-Laurent Bourquin said. “The spectators brought the energy and I believe it was a huge success.”

“One of the primary indicators of success for an event is the feedback of the athletes, and I have to say that every breaker we spoke to was extremely pleased with the conditions, and a great opportunity to take part in a multi-sport event.”

The athletes themselves have had the opportunity to reach new audiences and welcomed the introduction of the Games.

Flying disc freestyle silver medallists Ryan Young and Juliana Korver were delighted to take their sport into a major multi-sport event and perform in front of a global audience.

“It was amazing to compete at the World Urban Games,” Young said. “Having such a crowd surrounding us was great and the competition was a really high standard, the teams really brought their best with refined routines that they have been working on over several tournaments.”

The historical area of Nagyvásártelep in the south of Budapest was the site for the Games, with all events taking place in close proximity, to allow spectators to make the most of the sports on offer. The graffiti-covered market hall, which has been an important landmark in the development of urban culture in Budapest, gave an authentically urban backdrop to the event.

“I would like to thank the amazing work of the Budapest Local Organising Committee for its tireless efforts over the past year,” President Chiulli added. “We are now looking ahead to the next edition in 2021”