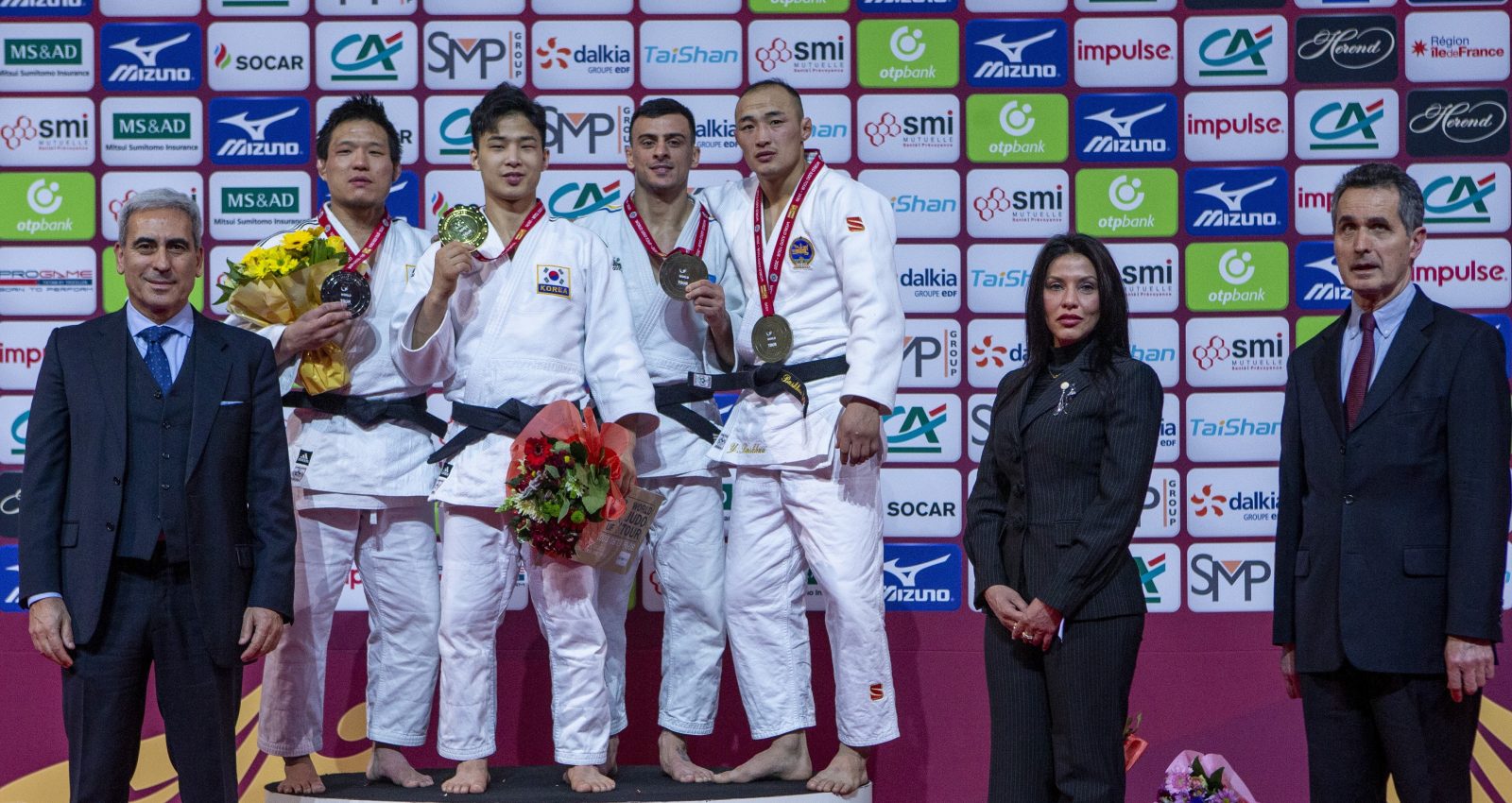 GAISF and SportAccord President Raffaele Chiulli was in attendance at the International Judo Federation (IJF) Paris Grand Slam 2020 and the World Rowing Indoor Championships 2020 when he visited the iconic and timeless French capital this weekend. 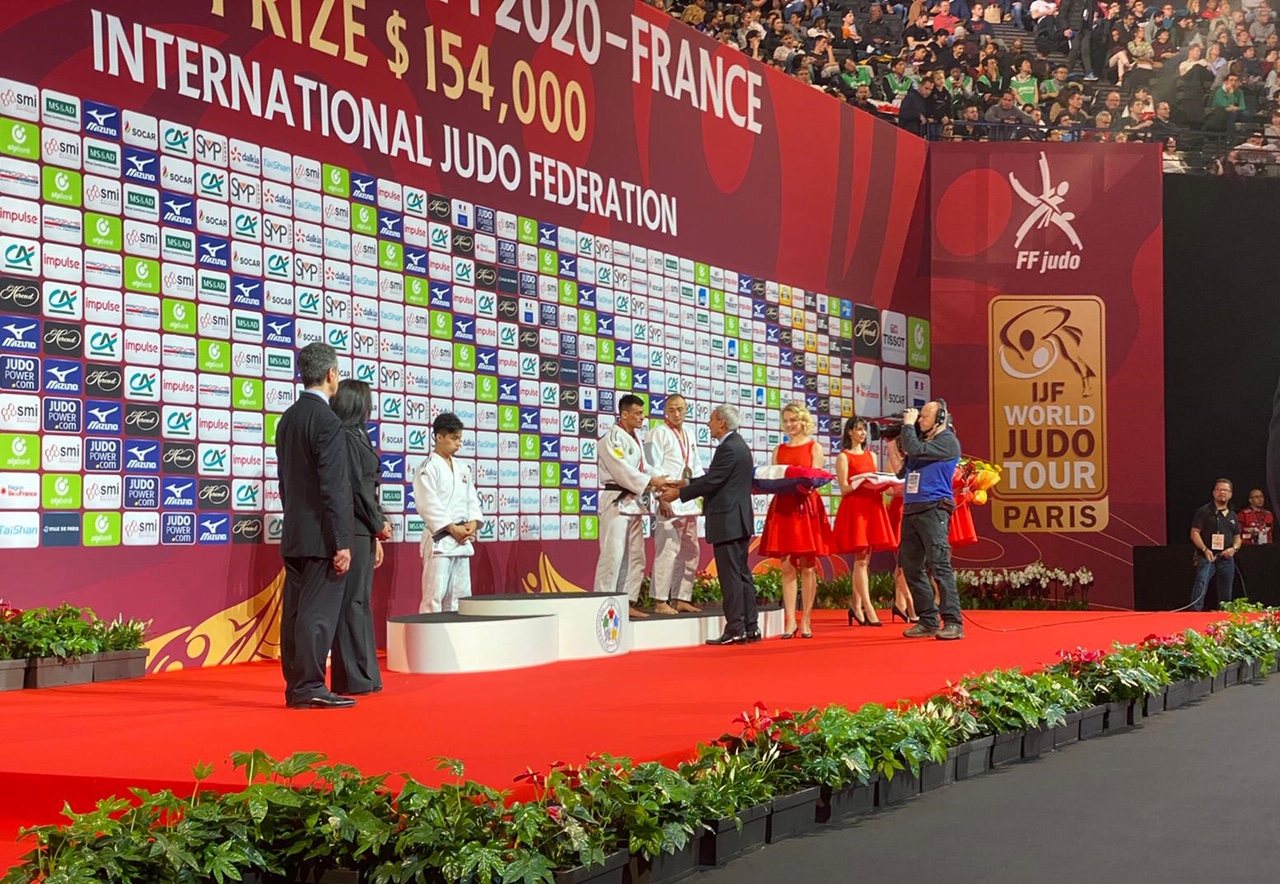 As well as enjoying the elite action from both events, President Chiulli held important meetings with key stakeholders of the Olympic Movement, as well as both leaders from International Federation, IJF President Marius Vizer and World Rowing President Christophe Rolland. President Chiulli also presented medals to the winners at each event.

At the Grand Salon du Musée de l’Armée Les Invalides, President Chiulli had the honour of meeting Her Imperial Highness Princess Tomohito of Mikasa, where the two discussed the important educational values of sport.

At the Judo Paris Grand Slam 2020, with world ranking points on offer and Olympic qualification still very much alive, 680 of the best judokas from 115 nations had to be on top form in front of a packed 17,000-strong crowd at the prestigious AccorHotels Arena in Bercy.

More than 2,300 athletes from 51 countries registered to compete in the World Rowing Indoor Championships 2020, which took place in the Pierre de Coubertin Stadium. Phil Clapp of Great Britain took gold in the Men’s 500m event, seven days after breaking the world record, while Olena Buryak of Ukraine added another indoor rowing medal to her collection by easily winning the open women’s event.

“Despite being two very different sports, this weekend I witnessed displays of great power, focus and determination from every athlete competing. Both judo and rowing force you to dig deep and fight until the last moments, and it was my pleasure to reward the successful athletes with their medals.

“In an Olympic year, it was wonderful to be in Paris, home of the 2024 Olympic Games. I have no doubt that this city will put on a magnificent Olympic show.”