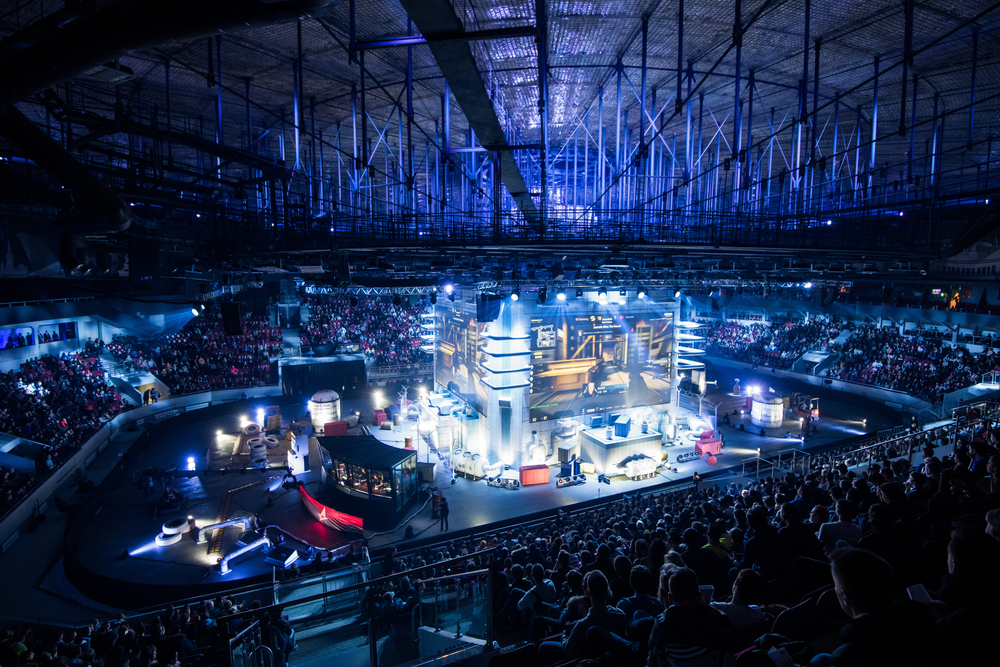 GAISF and the International Olympic Committee hosted an Esports Forum at the Olympic Museum in Lausanne.

The Forum explored areas of commonality and potential collaboration, including the question of whether esports could be recognised as a sport, and in which form they could be represented within the Olympic Movement, when an organisation does not currently exist that represents esports globally and could align with the Olympic values, rules and regulations. For this reason, the consideration of whether esports could be included on the Olympic programme was not an immediate goal of the Esports Forum.

GAISF President and IOC Member Patrick Baumann said: “On behalf of GAISF and the IOC, I would like to thank all the participants at today’s forum. One thing in particular was clear from these fascinating discussions – we are united by passion for our sports and a shared love of competition.  That’s a positive starting point for further discussions about possible future cooperation between the Olympic and esports communities.”

Rick Fox, a former professional basketball player and the owner of an esports franchise, was the Forum host moderator and commented: “I am proud to have the opportunity to support the beginning of a discussion between the Olympic Movement and the world of esports. I’ve been fortunate to have a career involving both basketball and esports, and I think today reflected the passion that exists in sport and esports and also highlighted ways in which we could work together.”

Jacob “Jake” Lyon, a professional esports player for the Houston Outlaws in the Overwatch League, said: “It was great to be able to participate in today’s Forum with the Olympic Movement. I think both communities were interested to learn from each other and I think it demonstrates the growing importance and following of esports around the world. There is much opportunity for each movement to learn and grow from the other’s experiences.”

The Esports Forum follows the Olympic Summit held in October 2017, which asked the IOC, together with the GAISF, to explore this area in a dialogue with the gaming industry and players and to come back to the Olympic Movement stakeholders in due course.

IOC Sports Director Kit McConnell said: “The Esports Forum was a unique opportunity to hear from a wide variety of stakeholders, including some of the top players themselves. There was a consensus that future collaboration will be based on ensuring that any activity supports and promotes the Olympic values; and while the goal was not to develop a pathway towards the inclusion of esports on the Olympic programme, we have a strong plan for ongoing dialogue and engagement, and are in a strong position to coordinate and support the wider engagement of the Olympic Movement with esports.”

The IOC and the GAISF will now establish an Esports Liaison Group to continue communication and engagement between the Olympic Movement and esports and gaming stakeholders in order to identify areas of potential collaboration. The IOC will invite members of the Esports Liaison Group to present at the Olympism in Action Forum in Buenos Aires (5 – 6 October 2018), which will benefit from the presence of athletes from the Youth Olympic Games. The topic of esports will be discussed with the IFs at the GAISF IF Forum (5-7 November, Lausanne), as well as with all 206 National Olympic Committees at the XXIII ANOC General Assembly (28-29 November, Tokyo). The IOC President will put esports on the agenda for the next Olympic Summit to be held in December 2018.