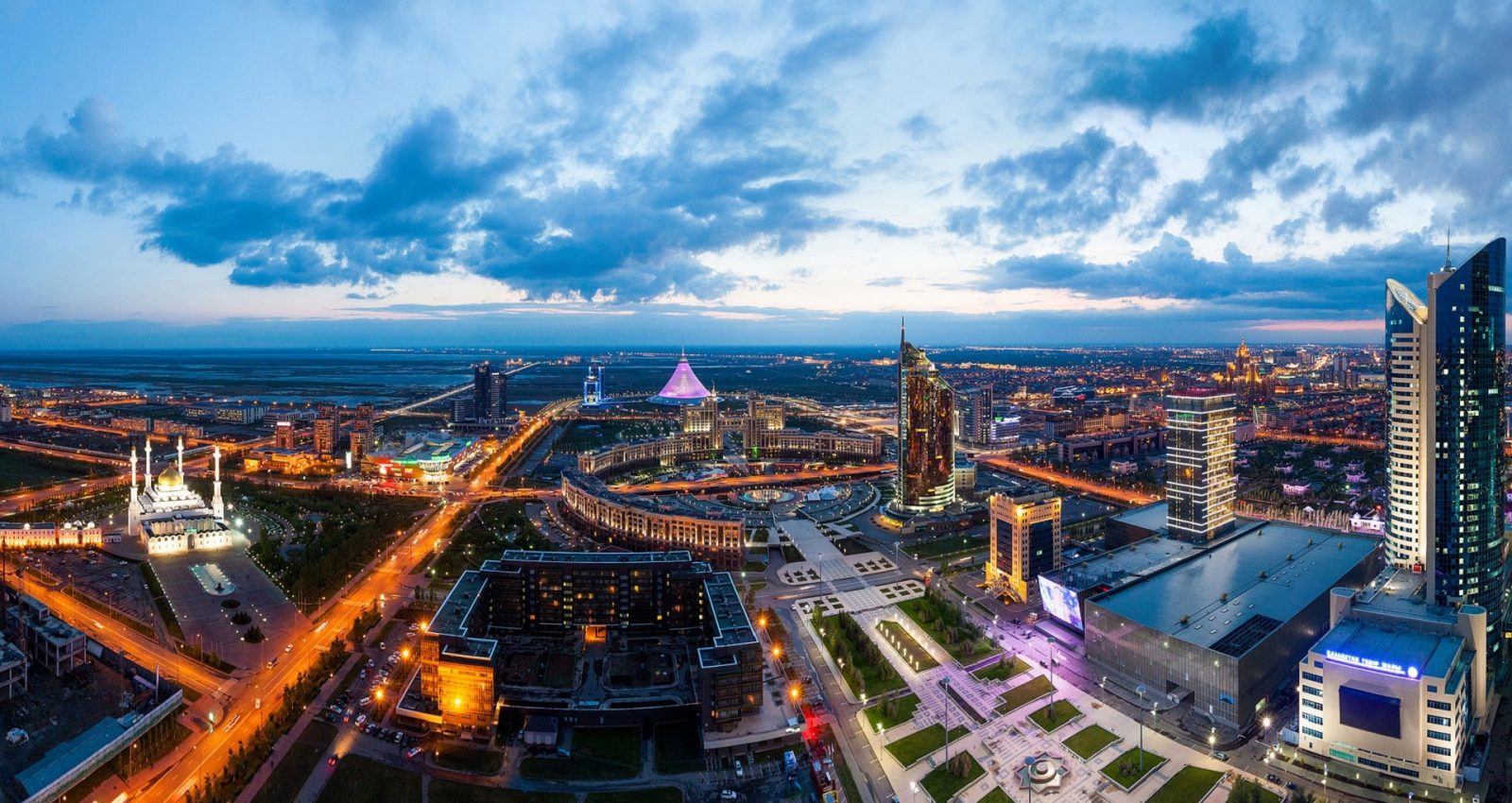 GAISF today announced that the Kazakhstan capital of Nur-Sultan will host the inaugural World Combat Games in 2021.

The announcement was made during the GAISF General Assembly in Gold Coast, Australia after GAISF and the Local Organising Committee signed the host city agreement.

Powered by GAISF, the World Combat Games are set to take place from 3-9 May 2021, bringing together the most exciting combat and martial arts sports athletes from all over the world.

GAISF said that Nur-Sultan was chosen to host the Games due to its modern facilities and the country’s passion for combat and martial arts sports.

The three main venues of the World Combat Games will be the Martial Arts Palace, the Alau Ice Palace and the national velodrome, which are conveniently located within close proximity of one another and will be complemented by a festival plaza offering a memorable all-in-one experience. The Martial Arts Palace was specifically designed for major international competitions and training camps in Kazakhstan’s capital city. The purpose-built Martial Arts Palace is currently in the final stages of development and will be inaugurated this summer.

“We are delighted to have been awarded the 2021 World Combat Games. Combat sports and martial arts are extremely popular throughout Kazakhstan and it is sure to be a wonderful celebration of sport. My thanks to GAISF for their ongoing support and we now look forward to an amazing Games in 2021.”

“Creating a platform for our Members to showcase their disciplines through multi-sport games is one of GAISF’s main priorities. We are excited to be working with the team from Nur-Sultan and the launch of the World Combat Games.”

Virtual GAISF General Assembly 2022: How to tune in live