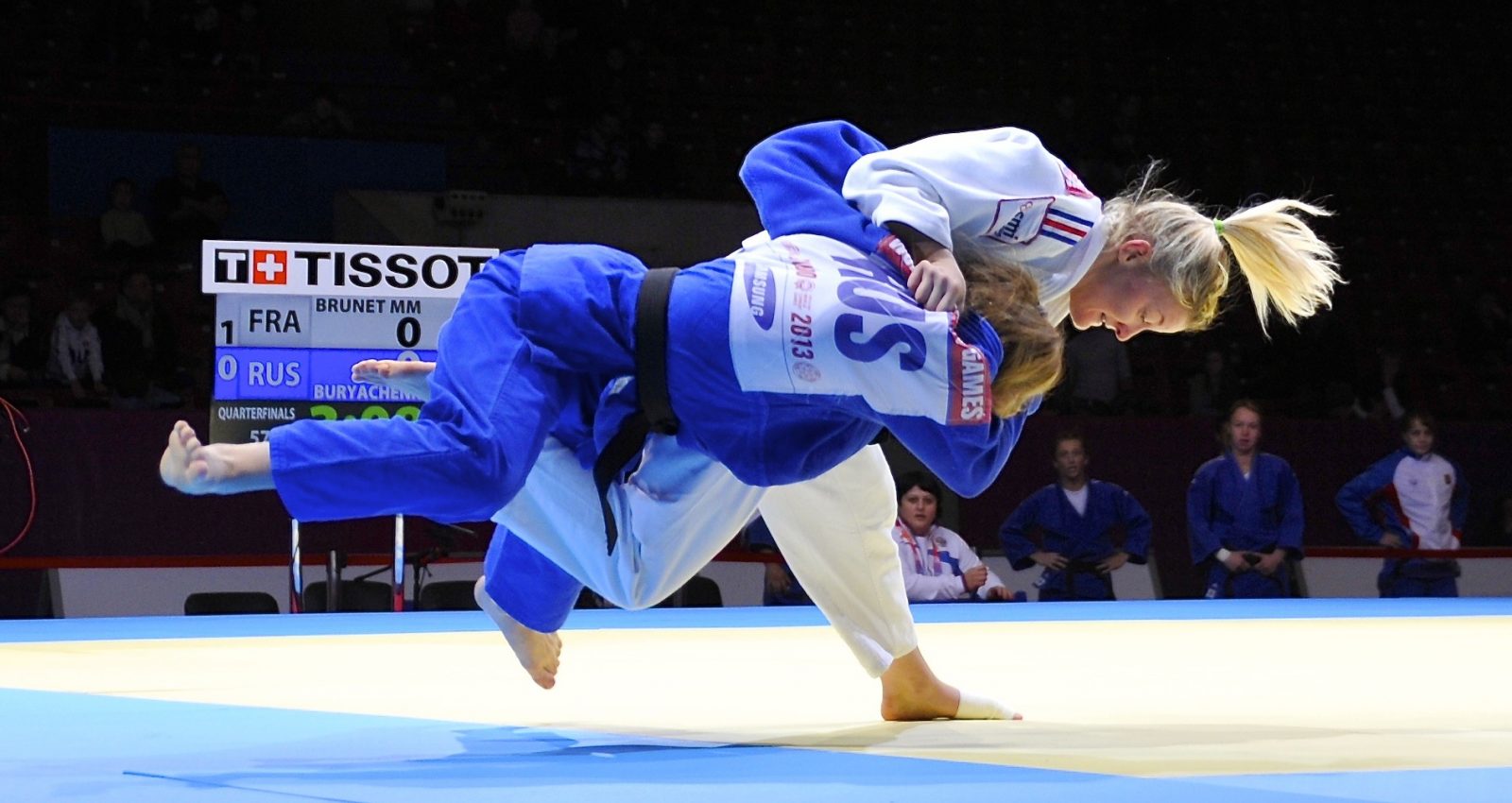 The International Judo Federation is the world governing body for the Olympic sport of judo and is composed of National Judo Federations and Continental Unions. Today IJF has 200 National Federations on all continents. There are over 20 million people around the globe who practice Judo. Since 2009 IJF organizes annual World Championships which together with 11 Grand Prix, 5 Grand Slams, 1 Masters tournament constitute the World Judo Tour. World Championships are also organized for Juniors, Cadets, Kata and Veterans. With its modern marketing and media strategy, IJF has numerous TV partners and its competitions are broadcasted in over 135 countries. IJF has over 500,000 fans on social media platforms. Based on the moral code of judo, IJF promotes values throughout the world using judo as social development tool through complex educational programs like: Judo for Children, Judo for Peace, Gender Equity, Military and Police.