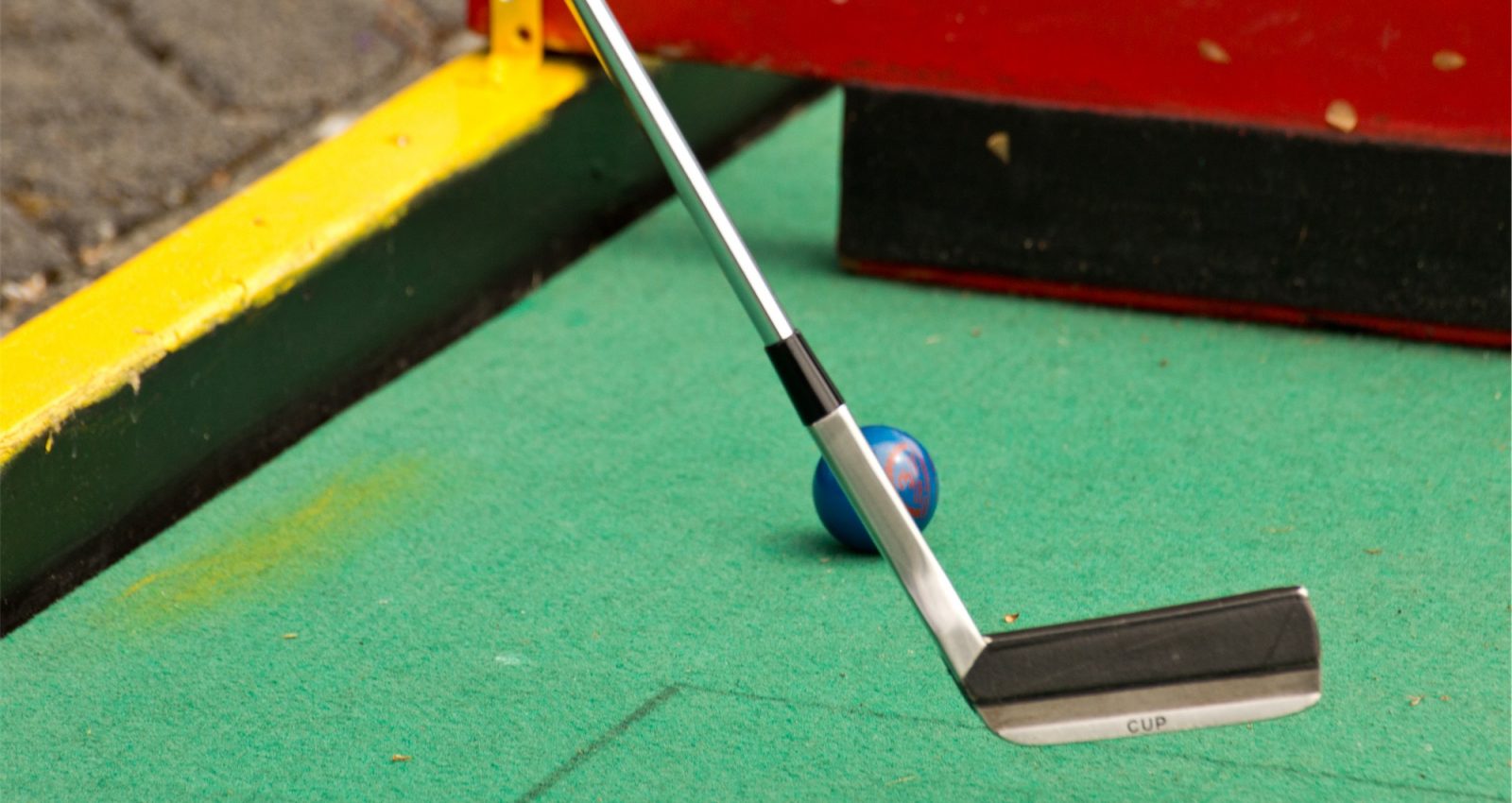 The WMF is the sole umbrella organization of minigolf sport associations worldwide and continental federations on all five continents. WMF is a Member of GAISF and AIMS (Alliance of Independent recognized Members of Sport), represents 56 associations as full members and more than 38,000 registered players worldwide. The members of the WMF organize over 1,500 tournaments each year. The WMF was officially formed in 1983, organizes World Championships, Youth World Championships, Continental Championships and Youth European Championships on a biennial cycle as well as the World Adventuregolf Masters and Grand Prix Events each year.