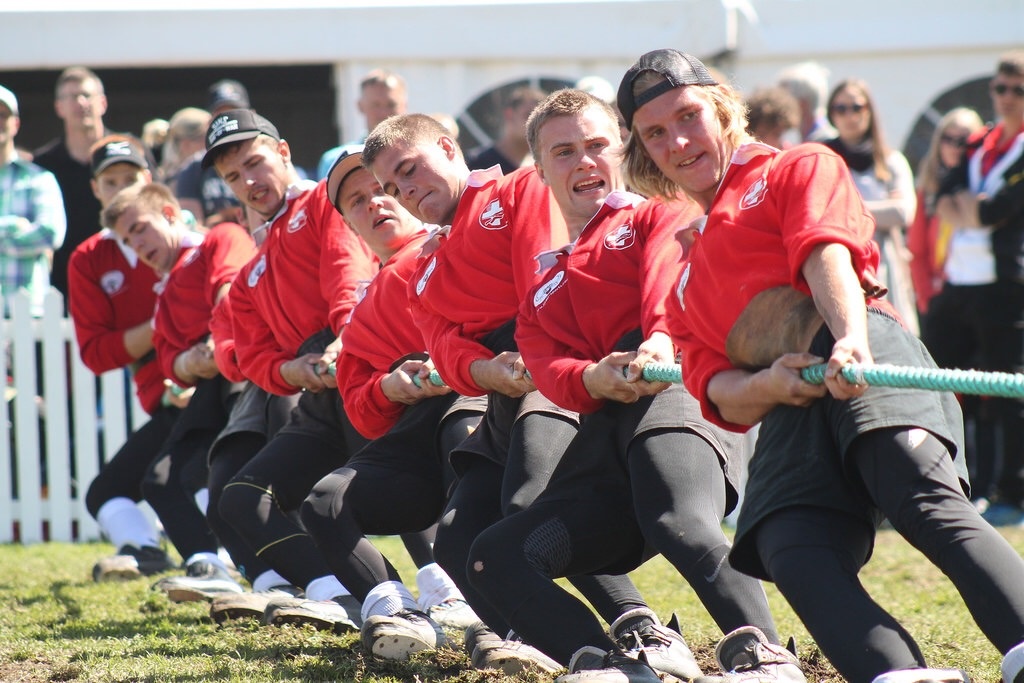 The sport of tug of war was part of the Olympic Games programme from 1900 until 1920 inclusive but lost its status after the Antwerp Games. The Tug of War international Federation was founded in 1960 and has the responsibilityof administering the sport worldwide.We currently have almost 70 member countries across all continents and conduct World and Regional Championships at both indoor and outdoor levels.Competition takes place for men, women and juniors at a range of weight classes. We are members of ARISF and also IWGA, having participated in every World Games event since its inception.