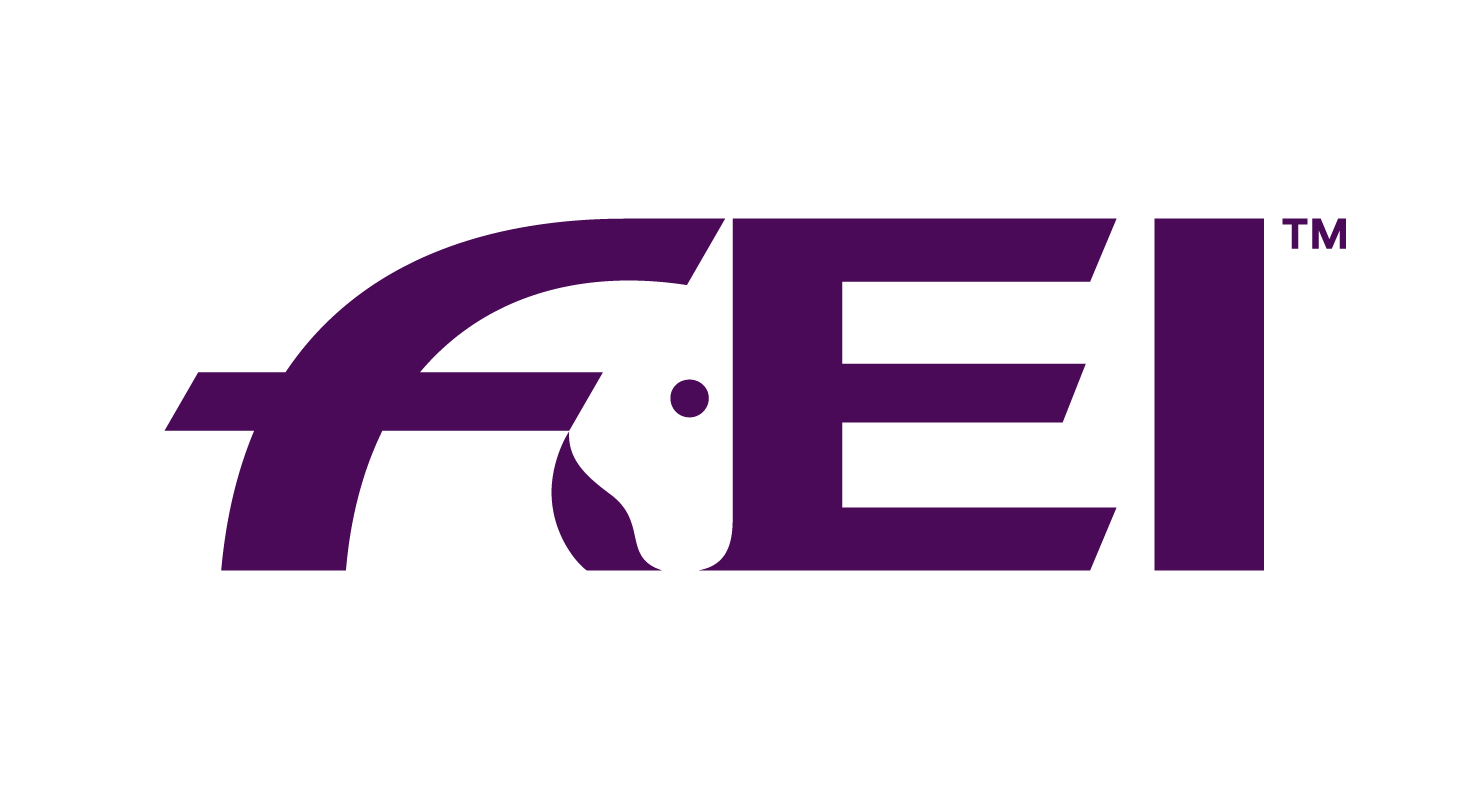 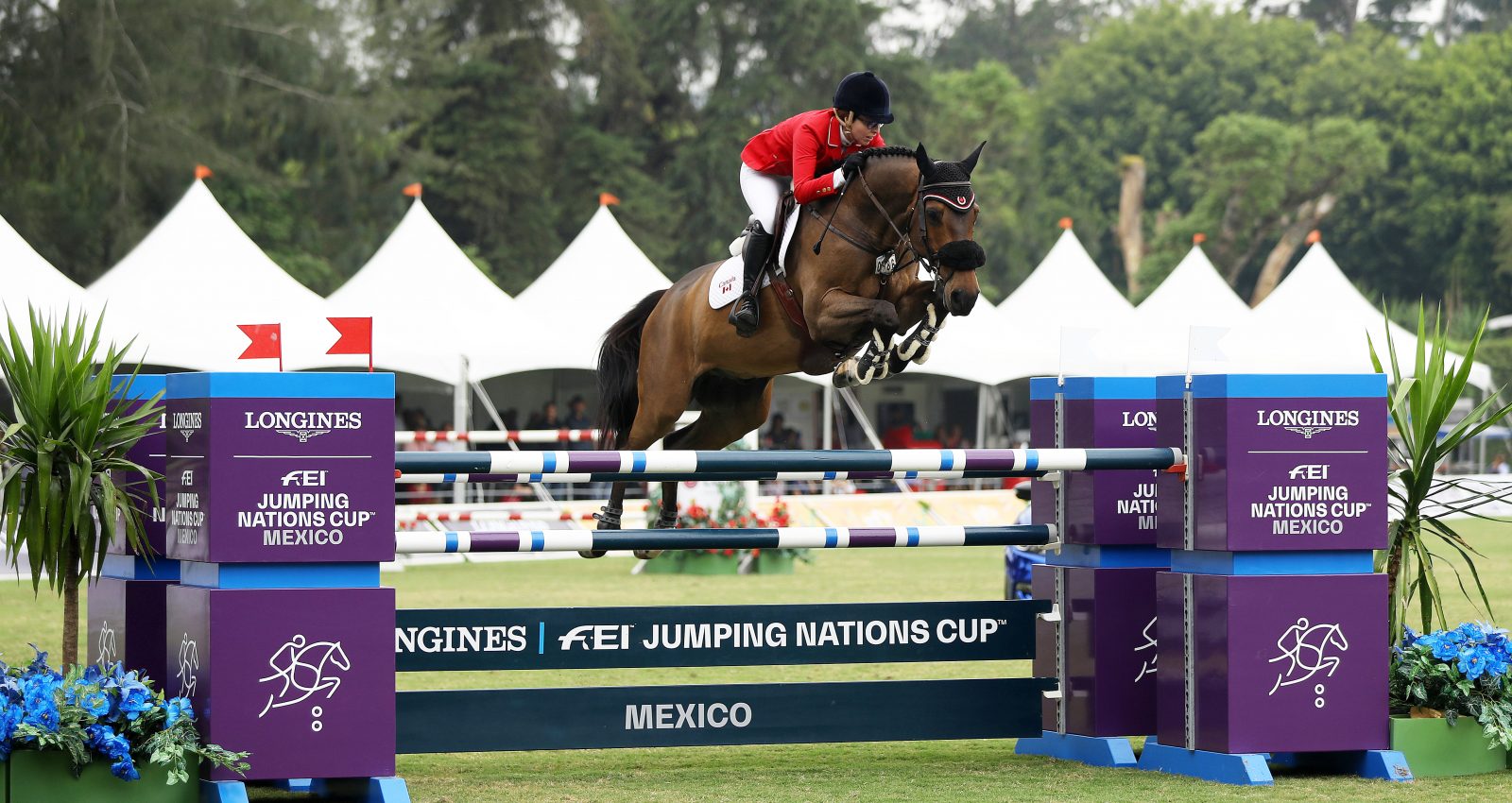 The FEI, founded in 1921, is the world governing body for Jumping, Dressage and Para-Equestrian Dressage, Eventing, Driving and Para-Equestrian Driving, Endurance, Vaulting and Reining, in which last year alone 3,557 events were held around the world representing over 150% growth since 2003. Among these events, we find the global FEI World Cup series in the disciplines of Jumping, Dressage, Driving and Vaulting which add up to 150 qualifying events around the world leading to star studded annual finals such as the Longines FEI World Cup Jumping and Reem Acra FEI World Cup Dressage Finals taking place this April in Las Vegas