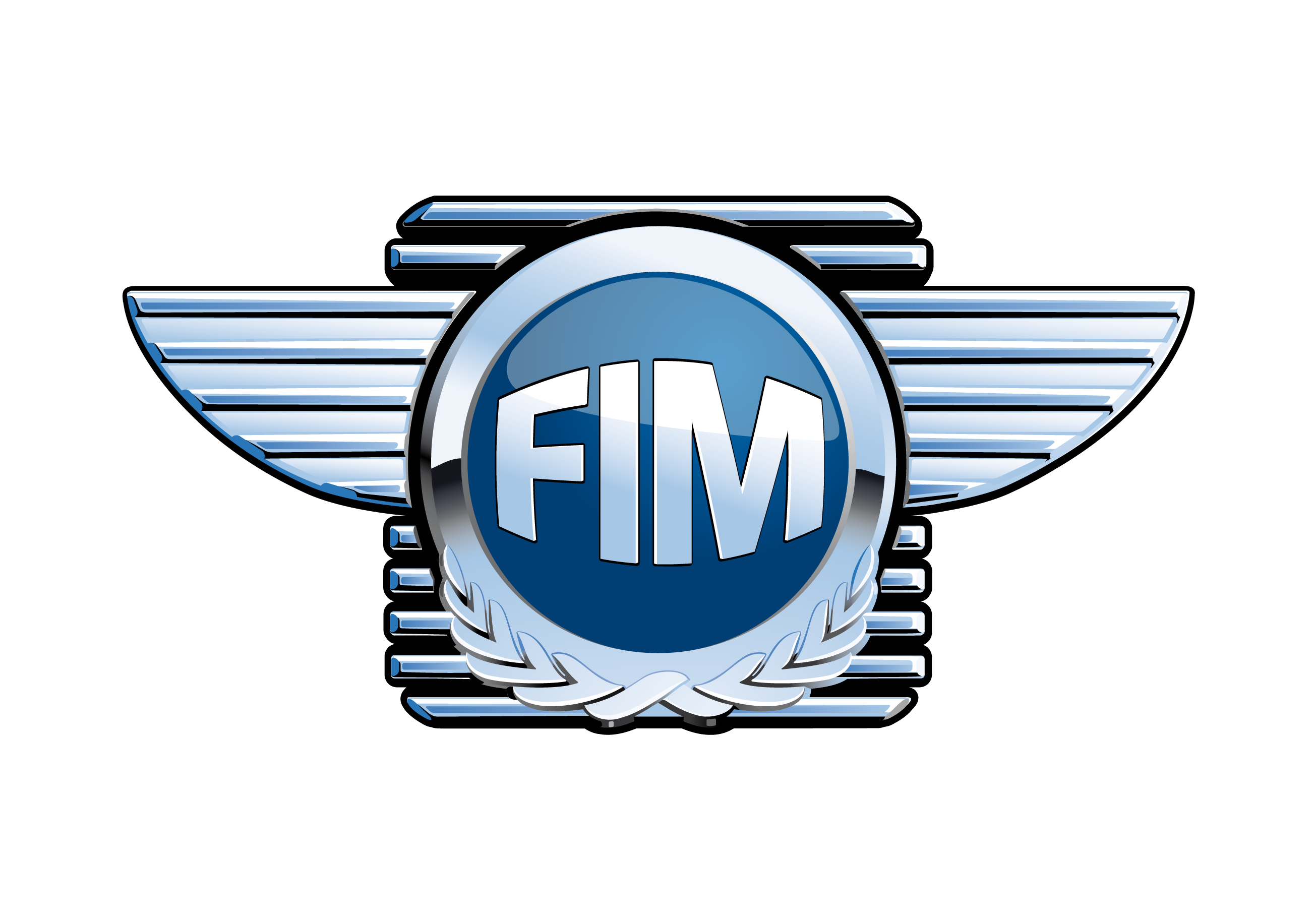 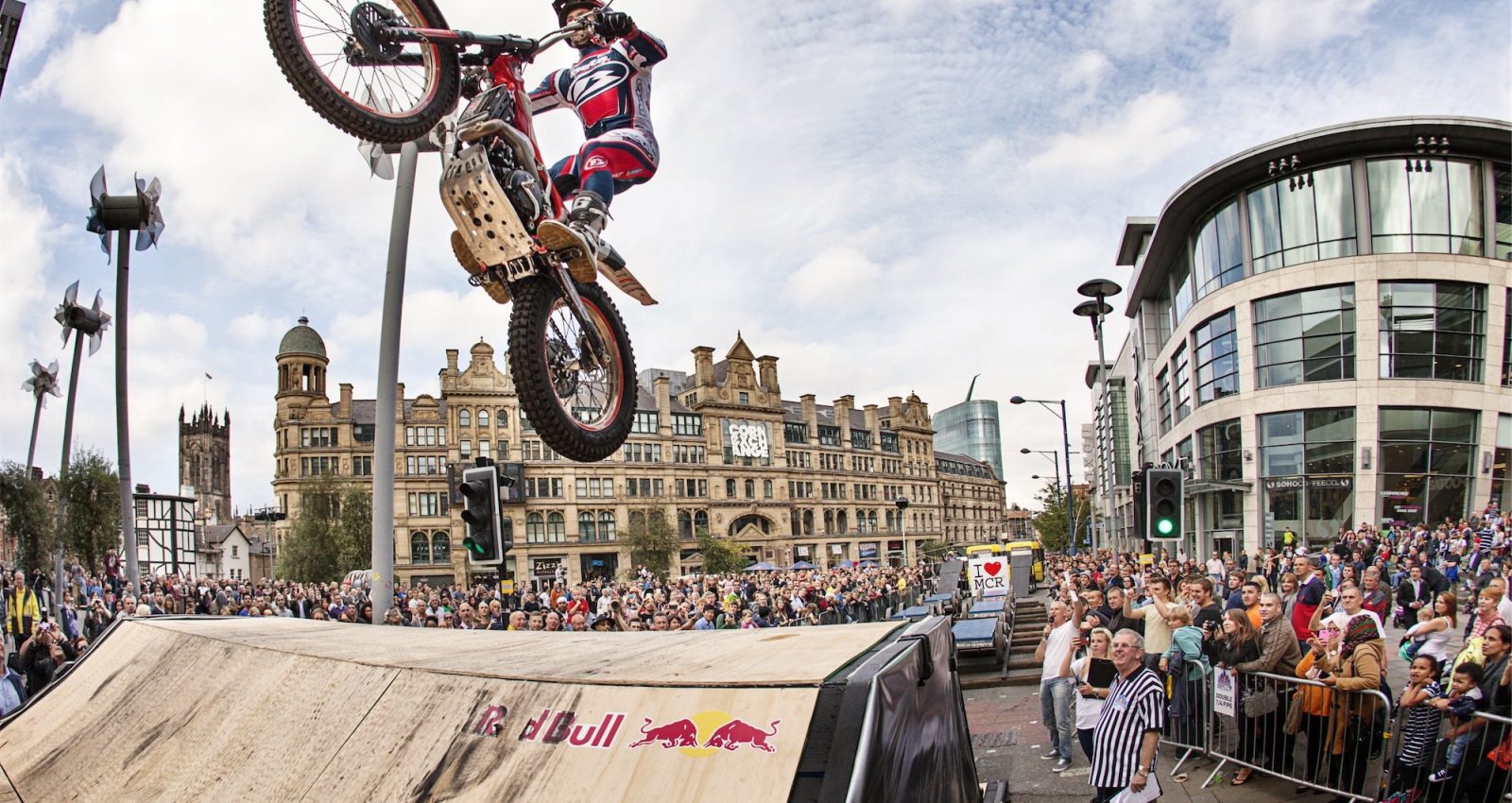 The FIM (Federation Internationale de Motocyclisme) founded in 1904, is the governing body for motorcycle sport and the global advocate for motorcycling. The FIM is an independent association formed by 112 National Federations throughout the world. It is recognised as the sole competent authority in motorcycle sport by the International Olympic Committee (IOC). Among its 50 FIM World Championships the main events are MotoGP, Superbike, Endurance, Motocross, Supercross, Trial, Enduro, Cross-Country Rallies and Speedway. Furthermore, the FIM is also active and involved in the following areas: public affairs, road safety, touring and protection of the environment. The FIM was the first international sports federation to impose an Environmental Code in 1994.