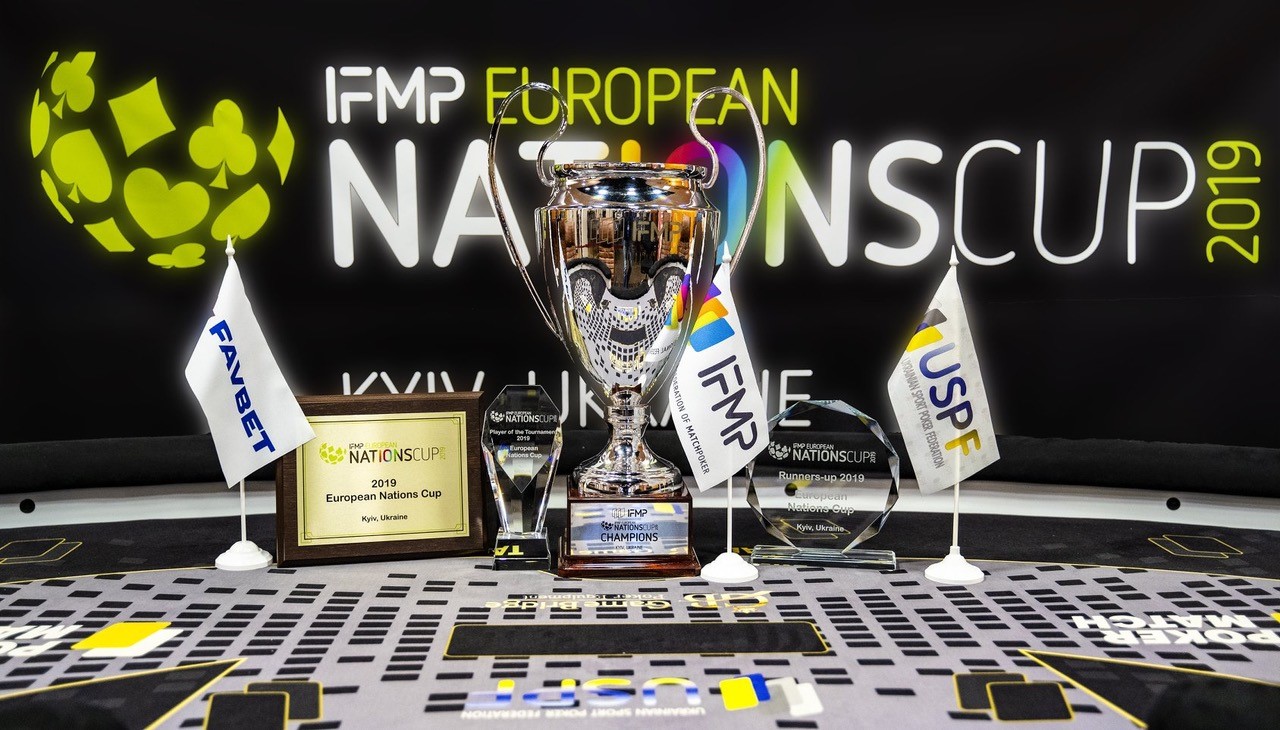 For match poker, 2020 is all about expansion. The International Federation of Match Poker (IFMP) continues to set itself ambitious targets to expand the sport’s reach worldwide, for both grassroots and elite competitors.

Match poker is a mind sport that was created using the fundamental principles of Texas Hold’em, but without the element of luck so that it remains a skills-based sport. The IFMP was formed in 2009 with just seven members, with the aim of creating a governing body for poker worldwide. More than 10 years on, the IFMP is made up of 60 member nations from six continents.

“The extension of IFMP’s observer status goes a long way in helping us convince people that match poker is indeed a sport which involves great skill and strategy, said Varun Goenka, Secretary-General of IFMP.

“In this way, the observer status equips the IFMP with sporting recognition, which assists us in our conversations with relevant government authorities.

“Our biggest challenge has been to change the mindset that people have regarding the link between poker and gaming/gambling, so the fact that IFMP is an observer, and continues to be one, means that we are recognised as an International Sports Federation by an umbrella body and match poker is being recognised as a sport.”

IFMP will soon stage its Nations Cup Finals, where twelve qualified national teams from Asia and Europe come together with teams from the Americas to crown a new Match Poker World Champion. Current holders Ukraine will look to defend their title against the world’s best Match Poker athletes in a week-long event. Other notable stops on the IFMP calendar include the Asian, European and American Regional Nations Cups, which serve as qualification events for teams prior to the big World Finals at the end of the year.

And later this year, the IFMP is set to expand on events by launching several City Leagues and University Leagues. City Leagues are targeting major commercial cities such as Dublin, Singapore, Hong Kong, and London while with University Leagues, the IFMP is seeking to strengthen match poker’s links to educational institutions, encouraging students to play in order to help them develop a variety of life skills, such as decision making, strategy, bankroll management, opponent analysis, forward-thinking and mathematics.

Commenting on what the future holds for match poker, Goenka stated:

“Long term, we want to make match poker a sport played by millions worldwide with numerous competitions running year-round, right from the grassroots to elite level World Cups, with sponsored prize pools just like in other conventional sports.”