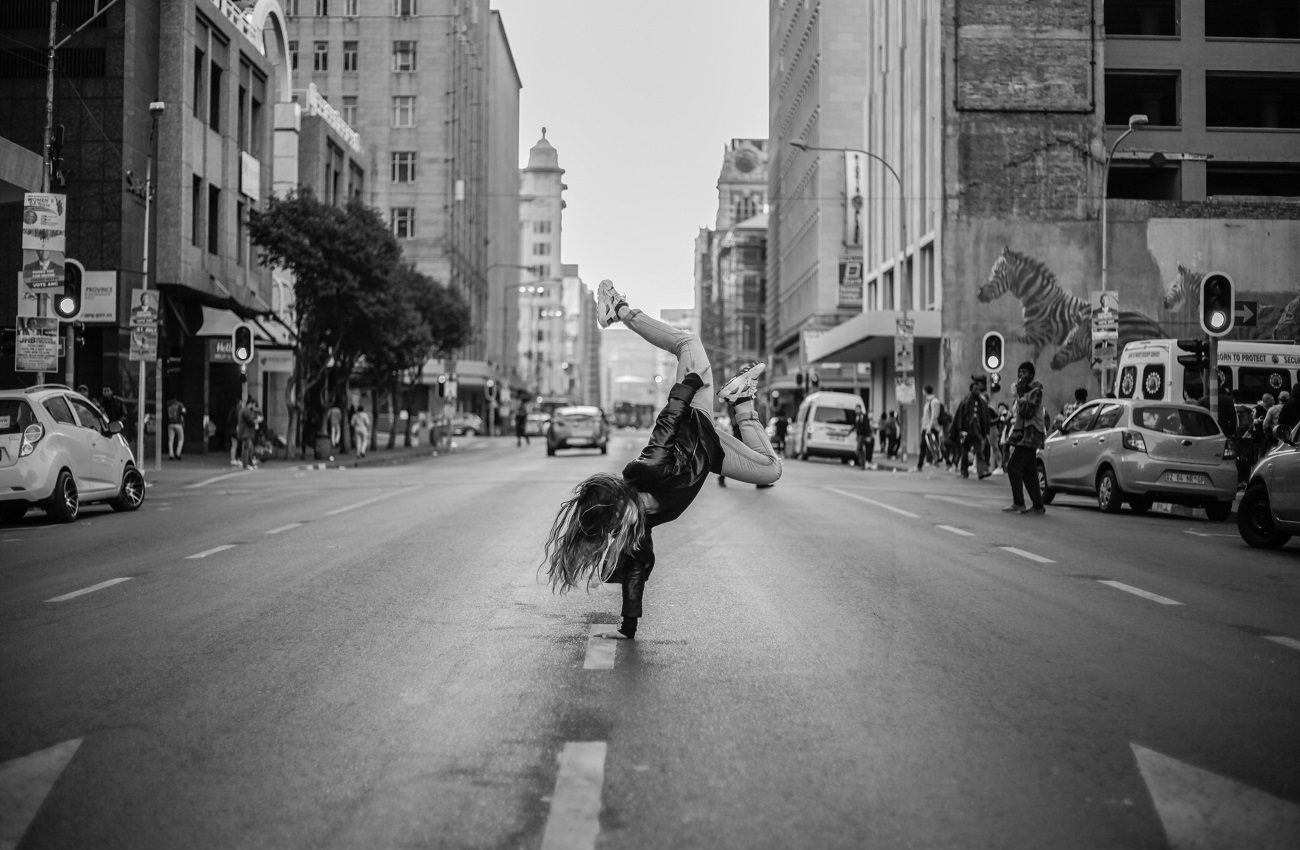 Budapest, Hungary, 10 September 2019 – It was announced today that major national companies Magyar Telekom and MOL Limo will be the two premium partners for the inaugural edition of the World Urban Games Budapest 2019, while Volkswagen and Red Bull will be official partners.

Magyar Telekom is the largest telecommunications company in Hungary and will provide unbeatable communications services for the Games on site, including a high-quality network for athletes, fans, judges and broadcasters. Car sharing service MOL Limo allows users to find hire cars closest to them, wherever they are in the city. Spectators at the Games will have the opportunity to utilise MOL Limo to get back into the city centre after the event.

As well as the premium partners, car giant Volkswagen and leading energy drink Red Bull will be official partners of the Games. Volkswagen has sponsored numerous major sporting events in recent years and will provide exclusive transportation for athletes and VIPs, while Red Bull is synonymous with elite urban and adrenaline sports, and will be active on site and in the global promotion of the event.

In addition, a number of internationally renowned brands from the urban sports scene will be involved with the Games, building the atmosphere of the three-day festival into an unmissable experience for fans.

“The World Urban Games has attracted interest from some of the biggest and most widely recognised national and international brands. This is a reflection not only of the sports landscape’s shift towards exciting new urban sports but also a credit to the complete urban festival that we have created with GAISF.”

The World Urban Games, powered by GAISF, will take place from 13-15 September in Budapest, Hungary. The Games will be the ultimate showcase of urban culture, with almost 300 elite urban sports athletes competing across six competition and two showcase sports, as well as music and art demonstrations taking place throughout the three-day festival.

“The interest from multiple, global brands shows the commercial value that urban sports have around the world today. We have seen a shift towards urban sports and I have no doubt that the World Urban Games will create a platform for the world’s leading urban athletes to showcase their incredible skills.”

To find out more about the World Urban Games Budapest 2019, please visit https://wugbudapest.sport/.