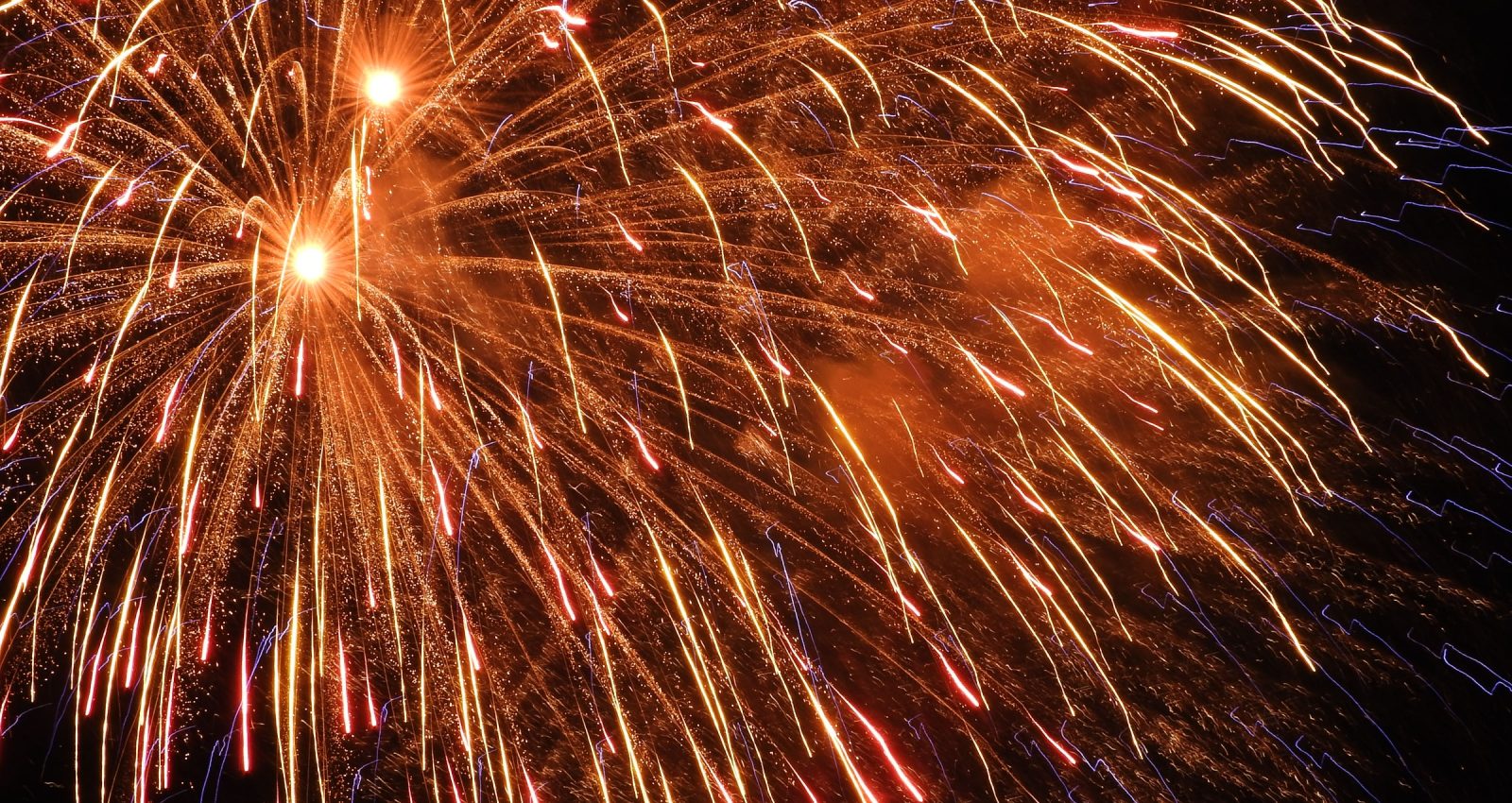 GAISF and SportAccord President Ivo Ferriani reflects on 2022’s milestone decision to dissolve GAISF and the exciting future ahead for the global sports community through a restructured SportAccord, alongside the return of the World Combat Games.

2022 will be remembered as the year that GAISF Members boldly took one of the most important decisions in the history of the global sports community, securing and strengthening our future in the process.

It was not an easy decision to make. I wholeheartedly believe, as unanimously recommended by the GAISF Council, that it was the right one. And it was a decision that we came to via a transparent and fair election process at an Extraordinary General Assembly (EGA) held to the highest standards.

Since the EGA in late November, the GAISF team has been working closely with the liquidators you appointed, Ernst & Young, with meticulous attention paid to ensuring a transparent winding-up process.

At the same time, we now have the opportunity to build on the great work done by GAISF in decades past and forge an exciting new future, together, through a restructured SportAccord.

Continuity is, of course, vital. So we are driving forward with key structural changes to SportAccord and the integration of activities, responsibilities and staff members into SportAccord are very much on track.

The global sports community will remain united within a strengthened SportAccord through the representation of the umbrella organisations. The International Federations will continue to be the gateway for new sports through a new Membership Commission overseeing the application process for entry into AIMS.

Turning to the broader sporting landscape, I would like to congratulate you all on how you tackled 2022 with energy and vigour. The majority of International Federations were able to return to a full calendar of international sport, providing opportunities for athletes to compete and fans to enjoy sporting excellence.

We have even more to look forward to in 2023. The world will come together for the 2023 World Combat Games (WCG) in Riyadh, the Kingdom of Saudi Arabia on 21-30 October. Preparations are well-underway for this ultimate celebration of combat sports and martial arts, with GAISF, SportAccord, the Saudi Arabian Olympic and Paralympic Committee and Local Organising Committee working seamlessly together.

We are looking forward to welcoming athletes, fans and officials to this major multi-sport Games as we strive to build bridges between elite sport and local communities, while encouraging youth participation in combat sports and martial arts through inspiring initiatives. The event will also host the first World Martial Arts Gala to honour the legends of these sports.

On behalf of GAISF and SportAccord, allow me to extend my best wishes for 2023 to the global sports community. May your year be filled with incredible sport, continued progress and success.