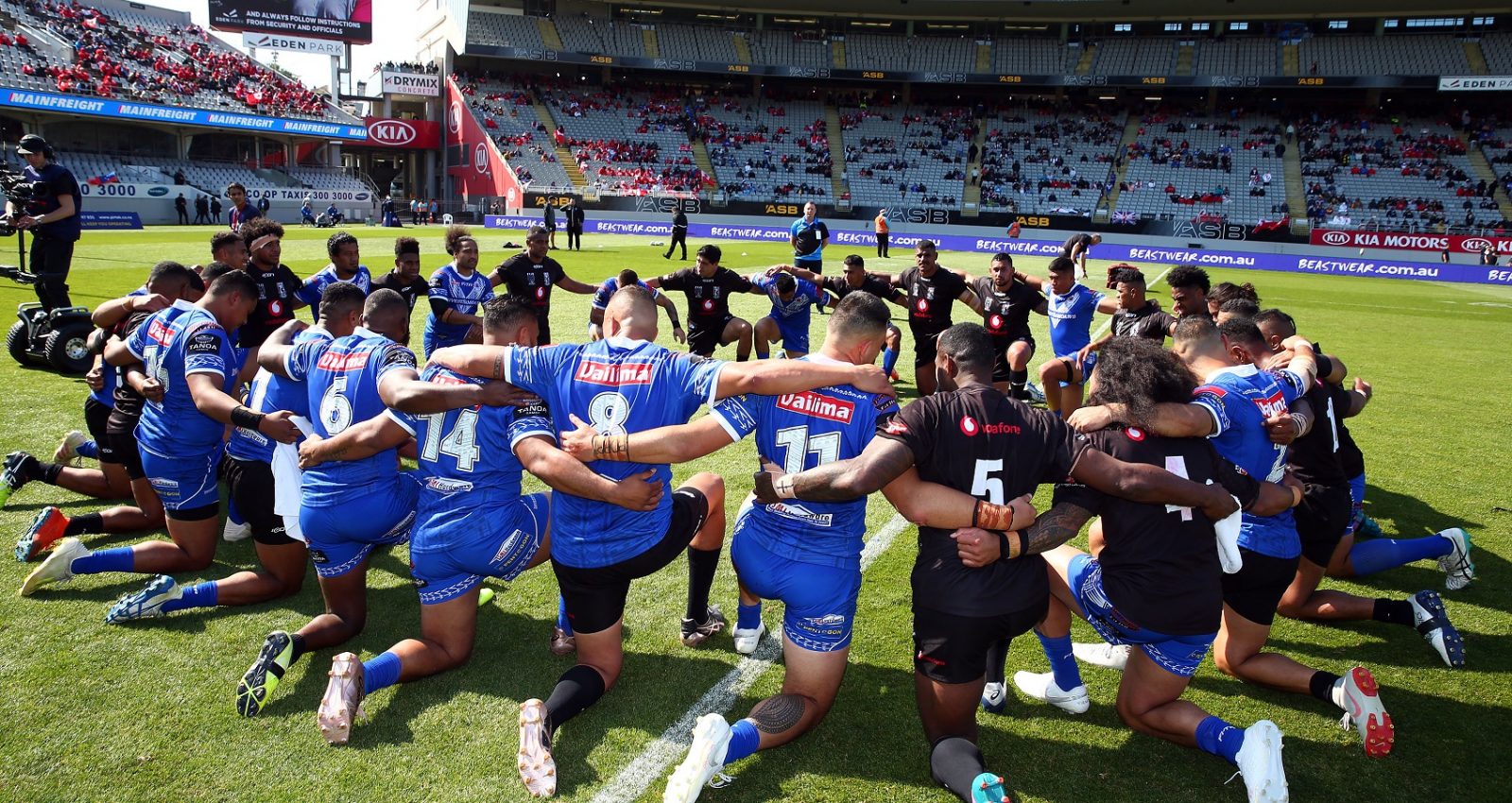 After securing its GAISF Observer Status for another two years, International Rugby League (IRL) is focused on growing its sport around the world.

The IRL had its Observer Status extended at the last GAISF Council Meeting earlier this month, and the International Federation is now striving to expand the recognition of rugby league around the world.

“The sport’s traditional strength is in specific Commonwealth regions, but we are starting to see more growth in emerging markets like Latin America and Africa,” IRL Global Operations Manager Danny Kazandjian said. “The growth is attributable to several factors, including an increase of rugby league available on satellite TV, then on the internet, plus the better service provision offered by the rugby league governing bodies, including the International Federation itself, the confederations, and the national federations.

Over the last decade, the number of IRL members has nearly doubled from 28 to 53 members and many aspiring countries are still submitting applications for IRL membership. Commenting on the essential role GAISF plays in supporting the IRL in developing its position, Kazandjian stated:

“The extension of our observer status was a great achievement for us. Now, we are focused on achieving the full member criteria by working with local governments to improve the recognition of rugby league.

“In governance, to have oversight is healthy and it’s helpful to respond to the good governance recommendations set out by GAISF’s membership commission. We feel we have a partner in GAISF and the relationship is a strong one.

“GAISF Observer Status has also provided a good narrative with national governments, as they have in many cases worked closely with us to help our national members achieve their government’s criteria, so as to aid our ultimate GAISF ambitions.”

The Rugby League World Cup, which occurs every four years, is the pinnacle of the IRL’s calendar. Next year’s edition in England promises to be the biggest one yet, with the men’s, women’s and wheelchair competitions collectively staged for the first time, as part of the ‘One Game Together’ campaign.

In this way, the IRL is raising the profiles of its women and wheelchair athletes and providing these athletes with an opportunity to play on some of the world’s most iconic stadiums, such as Anfield, Old Trafford and the home of the London 2012 Olympic Games, the Copper Box Arena.

“It’s an exciting time to be involved in international rugby league with the Americas Championship, European Championship (at four levels), Middle East Africa Championship and the Oceania Cup all being played at the same time.

“As for the Rugby League World Cup 2021 – our sixteenth tournament since the inaugural one in 1954 – it promises to be the best edition yet.”