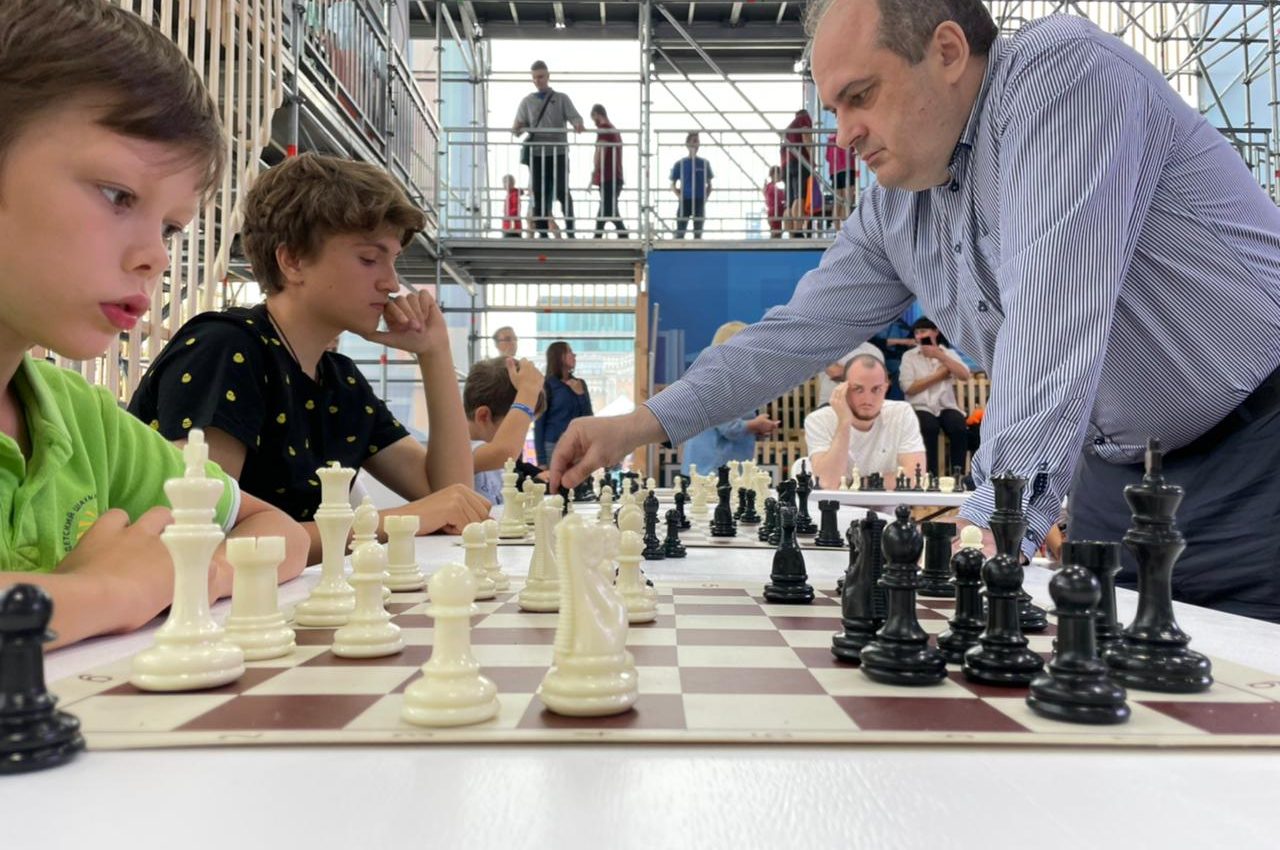 The game was held in the SportAccord World Sports and Business Summit 2022 pavilion, which was built as part of the Atmosphere Landscape Festival. 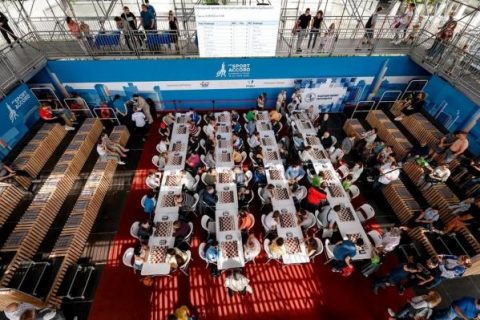 The essence of a simultaneous session is that one person plays in a circle against a large number of people at once, taking turns going from board to board. In the case of today, Totsky was playing 20 games at once against students from several schools in the Sverdlovsk region. Even though none of the students won — four were able to achieve a draw.

On the same day, a team rapid chess tournament was held in the pavilion, 72 challengers from Sverdlovsk Region and Perm Krai took part in the tournament, with Ekaterinburg chess players taking the entire podium.