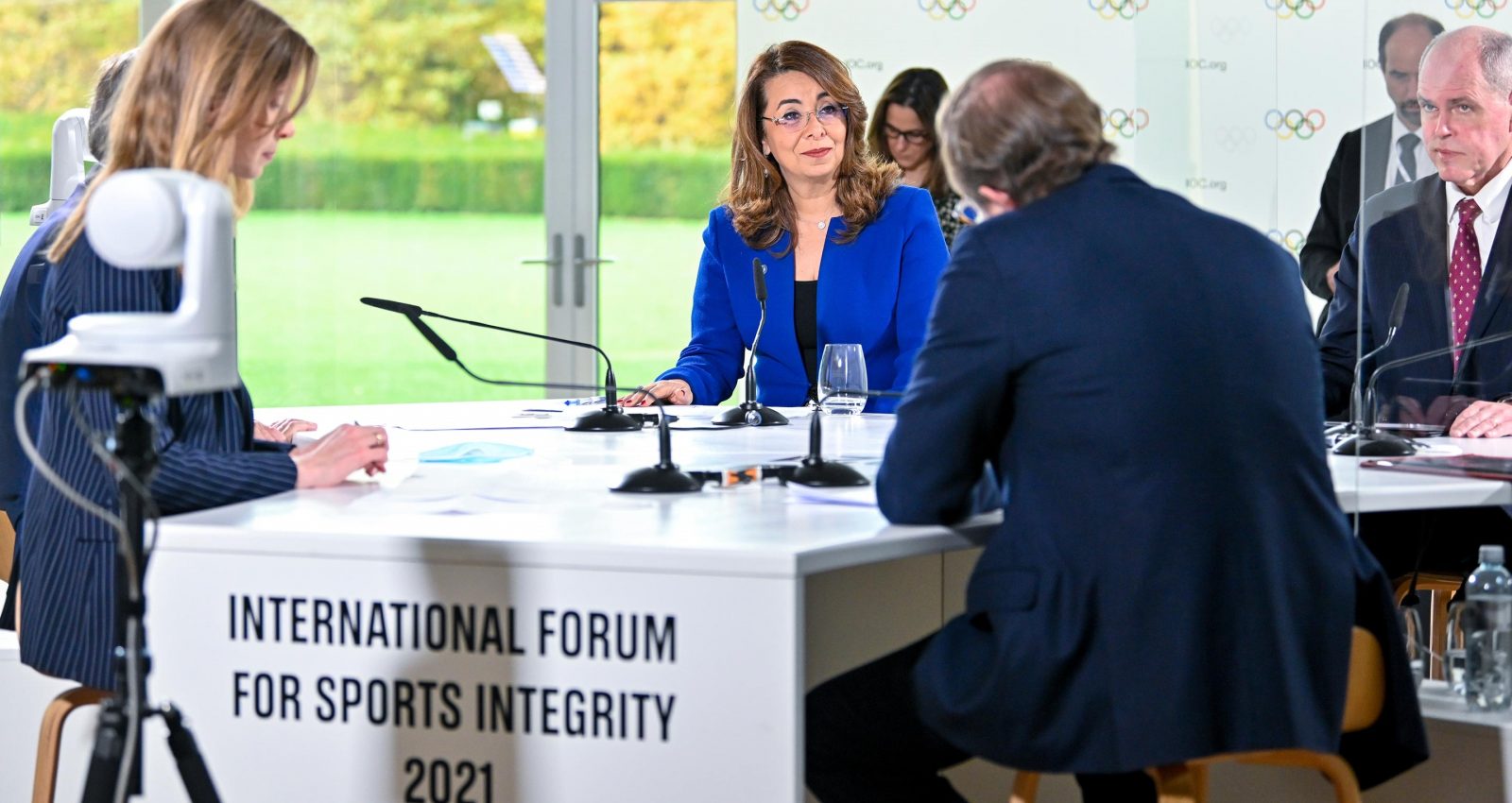 The fourth edition of the IOC International Forum for Sports Integrity (IFSI) yesterday concluded as the global sports community remains resolute in its anti-corruption efforts and the prevention of competition manipulation.

The gathering opened with views on supporting the integrity and credibility of the Olympic Movement. In particular, IOC President Thomas Bach discussed the importance of collective action and partnership between various stakeholders to protect the integrity of sport with high-level representatives of intergovernmental organisations and governments. These included: Executive Director of the UNODC Ms Ghada Waly, Deputy Secretary General of the Council of Europe Mr Bjørn Berge, OECD Deputy Secretary-General Mr Jeffrey Schlagenhauf, INTERPOL Director of Organised and Emerging Crime Ms Ilana de Wild and UK Parliamentary Under Secretary of State at the Department for Digital, Culture, Media and Sport, Mr Nigel Huddleston.

Discussions then continued on the emerging importance of the International Partnership Against Corruption in Sport (IPACS). Panellists, including ASOIF President Francesco Ricci Bitti, highlighted the importance of good governance and praised the concrete actions and deliverables already produced by IPACS. GAISF is proud to contribute to IPACS’ Steering Committee and Task Forces as part of its commitment to transparency, good governance and supporting efforts to eliminate corruption.

The third section of the forum then developed on the prevention of competition manipulation where fruitful exchanges between various stakeholders took place. Representatives from betting entities, INTERPOL and the Olympic Movement, including AIOWF Secretary General Heike Groesswang, pointed out the fundamental role of the Olympic Movement Code on the Prevention of the Manipulation of Competitions to support the fight against match-fixing and the importance of sharing information on suspicious betting patterns.