gaisf uniteD with ioc in fIght against corruPtion 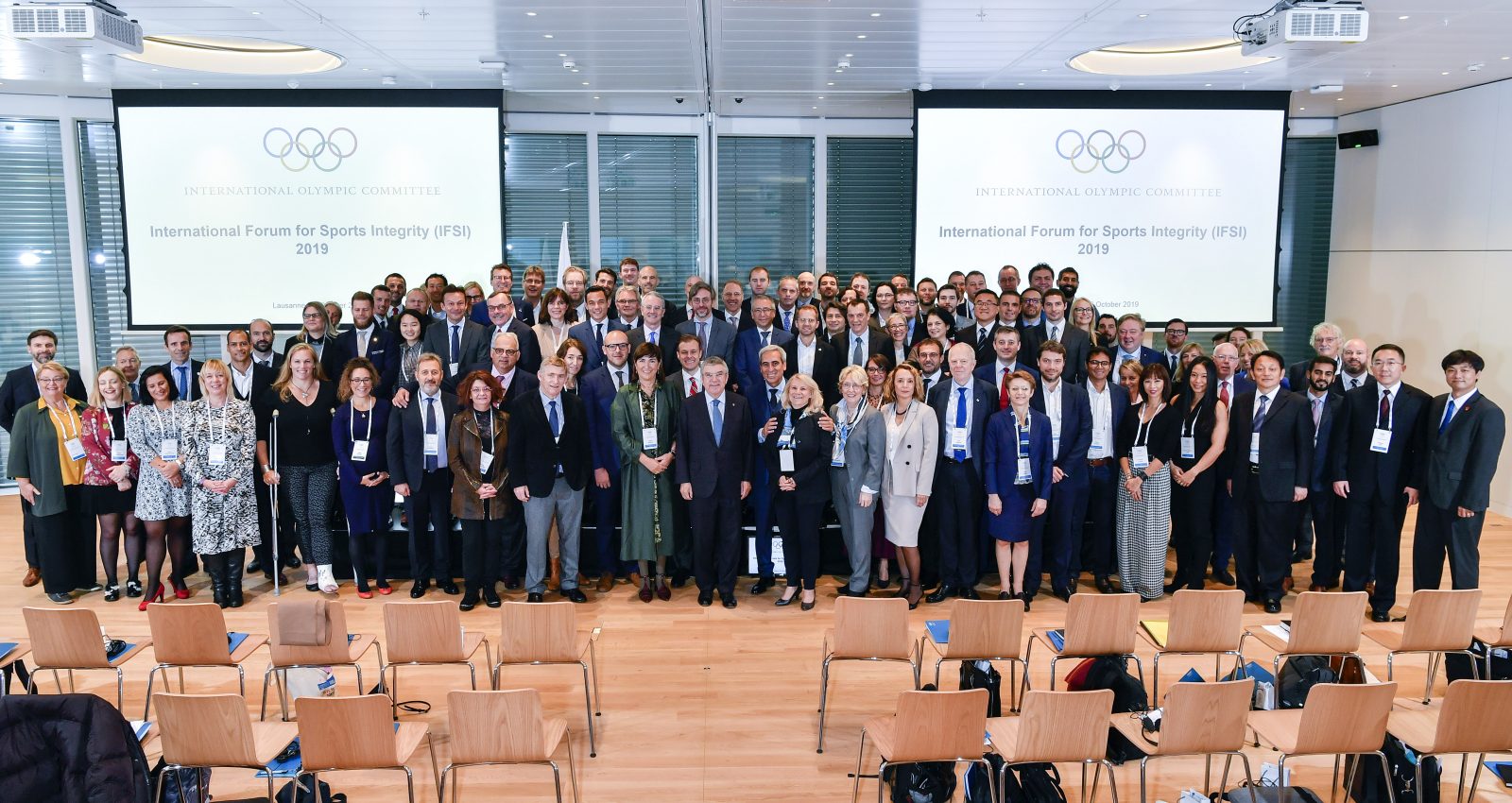 GAISF President Raffaele Chiulli attended the third International Forum for Sports Integrity (IFSI) on Monday, joining more than 100 sports leaders and stakeholders from all over the world to learn more about the dangers of competition manipulation and proactive ways of combatting corruption.

Hosted by the International Olympic Committee at the Olympic House in Lausanne, the IFSI ranged in discussions, from the investigative procedures that accompany competition manipulation, to the education of athletes and coaches.

A new publication, titled “IOC-UNODC Reporting Mechanisms in Sport: A Practical Guide for Development and Implementation”, was also launched during the Forum. The guide provides information on good practice for sports organisations with regard to receiving and handling reports of wrongdoing, including competition manipulation, harassment, doping and corruption.

The IFSI, scheduled ahead of the 2019 IF Forum also taking place in Lausanne, drew on expert speakers from throughout the sports movement as well as non-sporting entities, such as the United Nations, the Council of Europe and the University of Lausanne.

IOC President Thomas Bach gave the opening address to delegates, focused on the importance of a united sporting body in the fight against corruption.

“This gathering today reflects the very nature of the IFSI, which is cooperation and partnership,” President Bach said. “We are a community which shares a common goal to protect competitions from manipulation and from related corruption.

“In the spirit of this cooperation, we have taken many measures together since the launch of the IFSI in 2015. The most obvious example is the Council of Europe Convention on the manipulation of sports competitions, which came into effect last month and is already being implemented in a large number of countries. This is an example of the IFSI in action.”

“Tackling corruption and restoring the general public’s faith in sport is one of our most important jobs, and GAISF is fully supportive of the IOC in its goal to protect and promote clean athletes.

“The Forum this morning was an important and informative discussion, and the outcomes that are implemented will have a direct effect on sports around the world, not only from GAISF but through our Members.”