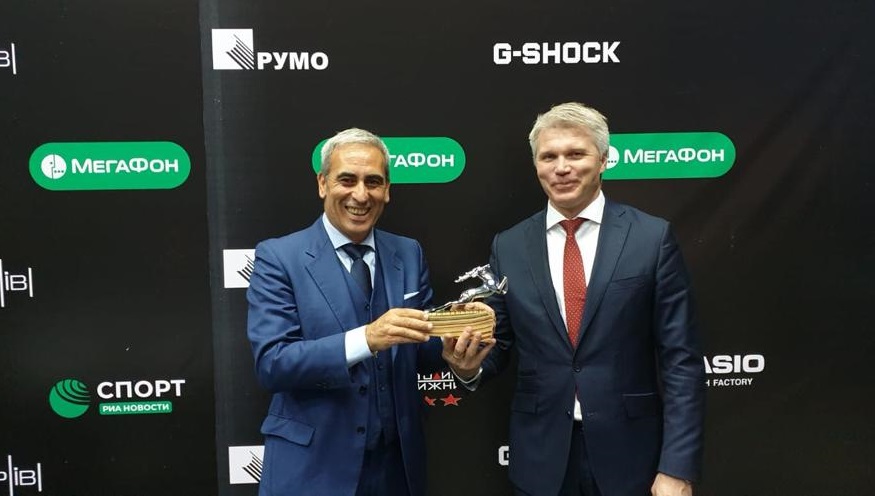 The Championships, which took place from 8-12 October, were the first of World Skate’s continental Championships for Olympic qualification. Next year’s Games in Tokyo will be the first to feature skateboarding, with men and women competing in Park and Street disciplines of the sport.

As part of the Championships, cultural events were also held, including DJ sets, live music, art installations and also lectures – as part of the project “USSR Skate Museum” by Gleb Bentsiovskiy.

“The future of skateboarding is truly bright and we can see that it is really popular among young people. This type of activity is practised on all continents, and the number of active people has long been in the millions.

“As President of GAISF, I am excited to see the sport grow and we will continue to support World Skate in its goals to develop the sport on a global stage.”

The Minister of Sports of Russia and the governor of the region were open to the idea of creating a world-class skateboard center in Nizhny Novgorod, and holding more of the most prestigious competitions in the region. Mr Aracu noted the highest level of organisation of the Championships and expressed gratitude on behalf of participants from 24 countries.