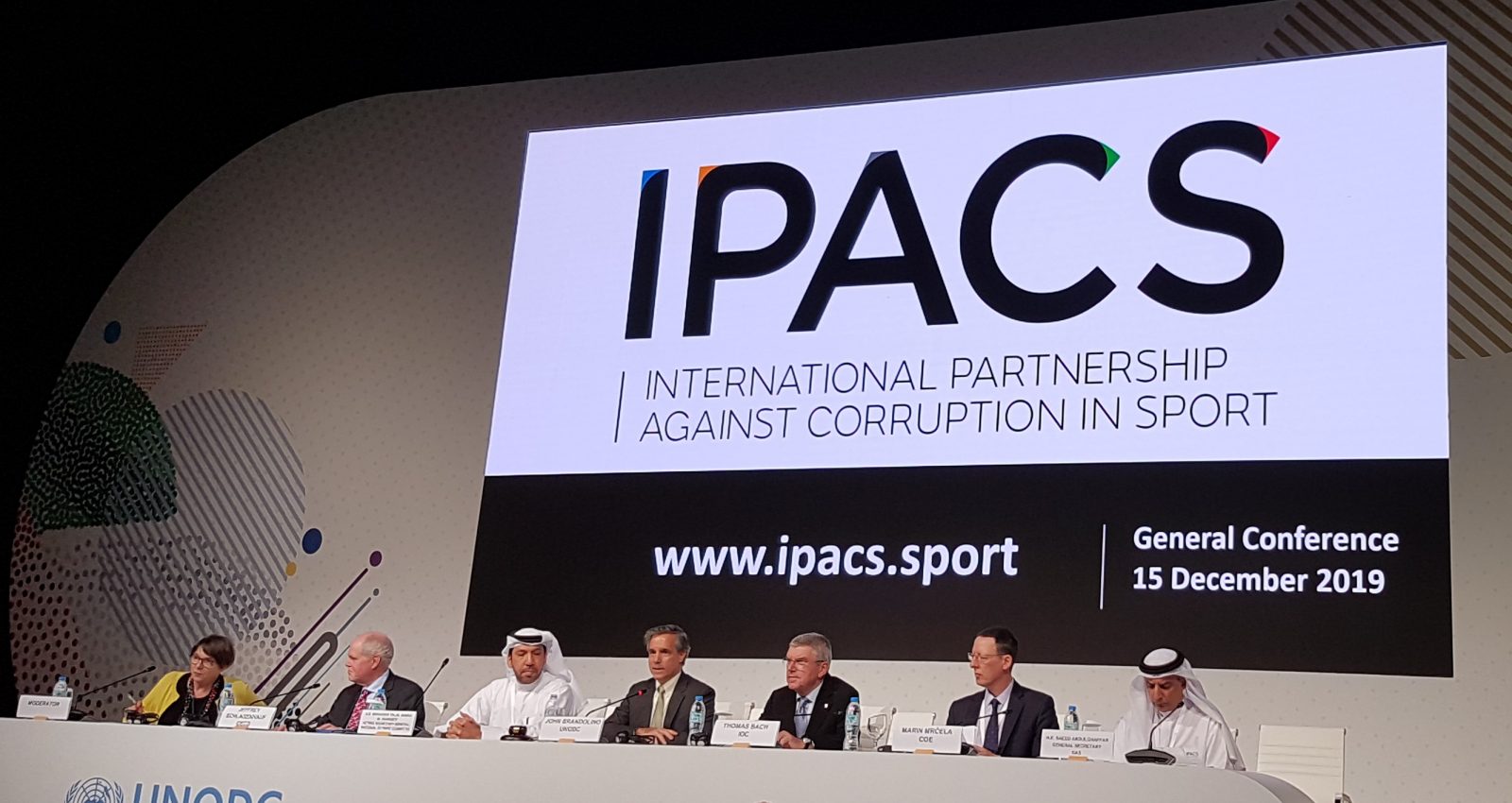 GAISF joined the International Olympic Committee (IOC) President Dr Thomas Bach and other major sports stakeholders at the General Conference of the International Partnership Against Corruption in Sport (IPACS) in the United Arab Emirates last weekend.

Dr Bach delivered a speech as part of the opening before discussions turned to subjects such as reducing the risk of corruption in sports-related procurement, enhance integrity in the awarding of major sporting events, and raising the level of sport governance.

Established in 2017, the IPACS initiative is to unite international sports organisations, governments, inter-governmental organisations, and other relevant stakeholders to strengthen and support efforts to eliminate corruption and promote a culture of good governance in and around sport.

Following on from the IPACS meeting held in London in December last year, the IOC coordinated this conference in partnership with the Organisation for Economic Cooperation and Development (OECD), the Council of Europe, the United Nations Office on Drugs and Crime (UNODC) and the government of the United Kingdom of Great Britain and Northern Ireland.

Just last week, GAISF leaders spoke about the future of international sports governance at the first Regional SportAccord in Fort Lauderdale. President Raffaele Chiulli spoke about how there is no one-size fits all approach, but it is always important for federations to ask if they could do more in terms of improving their governance.