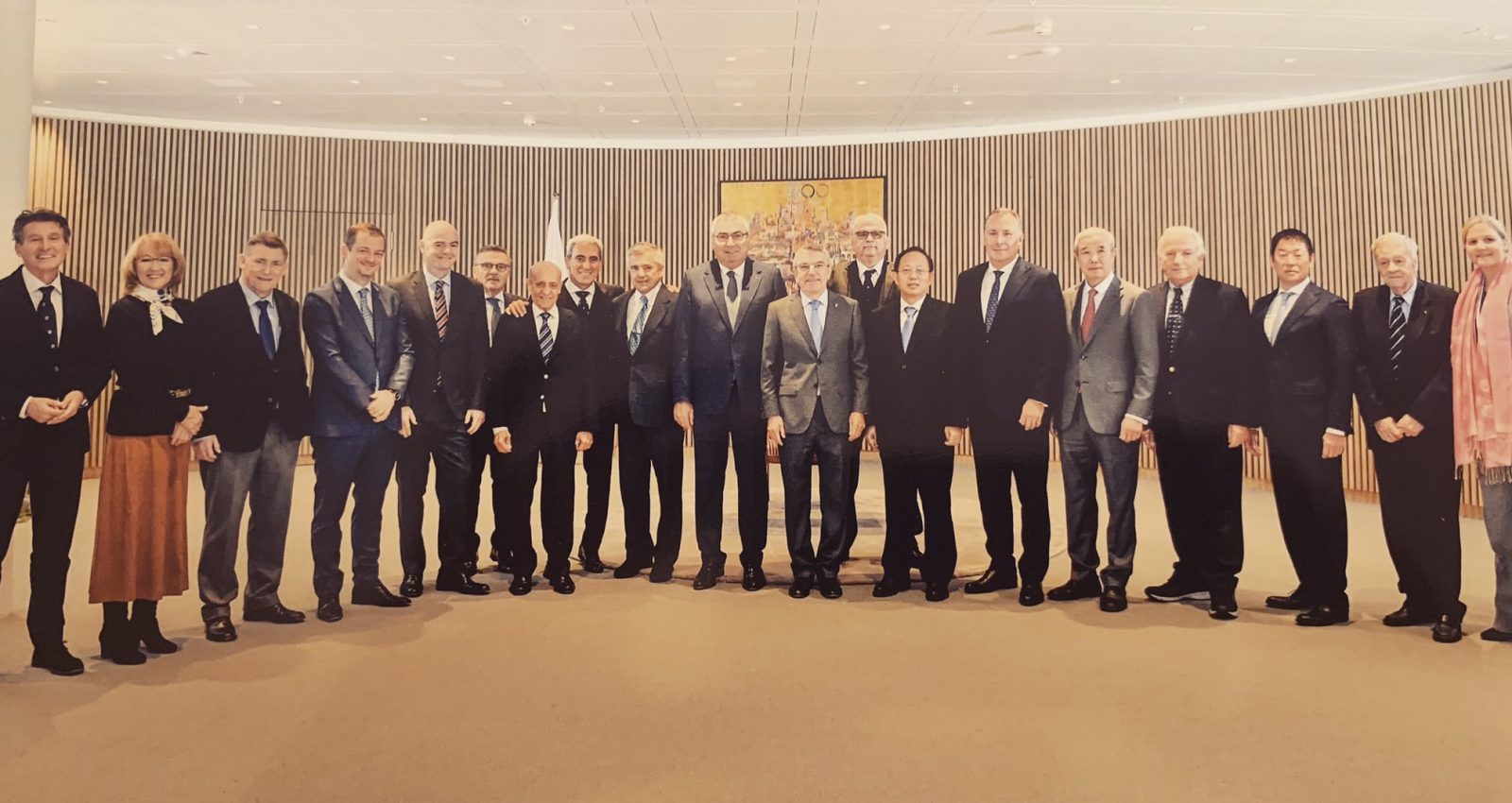 At the invitation of the IOC, President Chiulli attended the Summit, which forms part of the ongoing consultation process on important issues of significance for the future of the Olympic Movement. Over two days, discussions included the role of good governance in sporting organisations, the upcoming Tokyo 2020 Olympic Games and the protection of clean athletes.

The Summit reaffirmed the importance of putting athletes at the heart of sport and it was agreed that International Federations (IFs) and National Olympic Committees (NOCs) should ensure transparency when it comes to supporting their athletes. The IOC has pledged to work with individual IFs, as well as with ASOIF and AIOWF, to run a pilot project in 2020.

Delegates at the Summit also talked about the role of promoting the Olympic values in esports, a key topic that will form part of the programme for the upcoming Regional SportAccord 2019 Pan America which begins this week in Fort Lauderdale, Florida.

UCI President and Chair of the Esports and Gaming Liaison Group (ELG), David Lappartient, offered the ELG’s recommendations to promote the Olympic sports and the Olympic values in esports and gaming. As a key part of the ELG, GAISF has been involved in the formation of these recommendations, which include encouraging IFs to consider how to govern electronic and virtual forms of their sport and explore opportunities with game publishers. It was agreed that a continuous dialogue between the Olympic Movement and the esports community should be fostered to develop strategic partnerships.

“It was my honour to represent GAISF and its Members here in Lausanne for this incredibly important meeting. With leading stakeholders from across the sports landscape in attendance, the Summit was an excellent opportunity to create and develop synergies, which will support us in the global development of sport.

“Our role at GAISF is to be the United Voice of Sports, and we are working with the leading organisations to achieve this. We are proud to be working with Dr Bach and the IOC in spreading the values of Olympism around the world.”