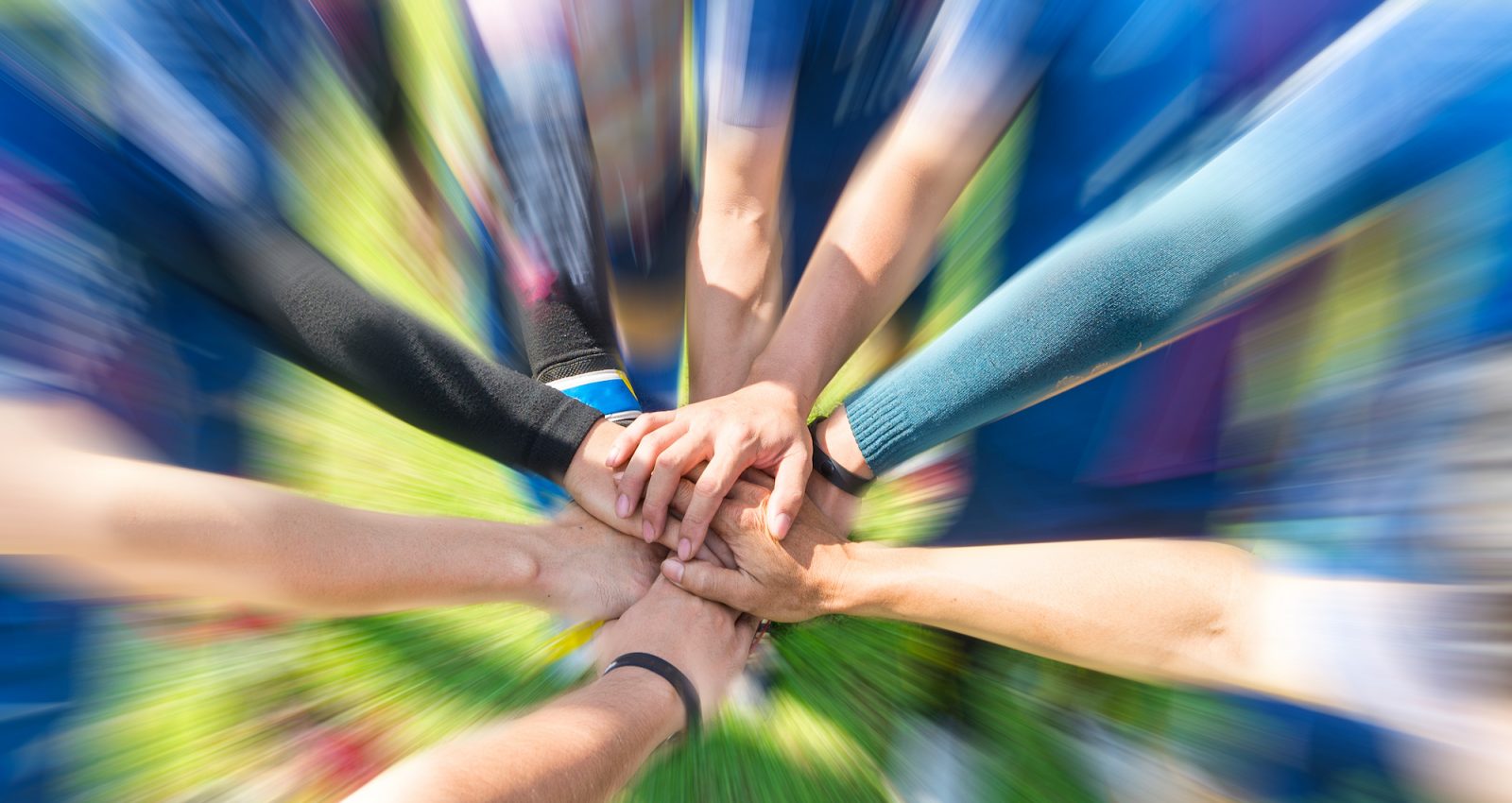 GAISF and SportAccord President Raffaele Chiulli addressed a letter of support to its Members, highlighting the importance of standing united as the Olympic flame continues to burn as a symbol of hope in Japan.

“On behalf of the entire GAISF family, I would like to share my concern and best wishes for athletes, families, colleagues and for everyone who has been affected by the global COVID-19 pandemic,” President Chiulli said.

“This is an unprecedented time for sport and the wider world, but we cannot lose sight of the future. We must all play our part to ensure we come through this together. Unity, altruism and understanding are values that are key characteristics of a successful team. Now, more than ever, let us work as a team.

“The Tokyo 2020 Olympic Games may have been postponed and rescheduled for the summer of 2021, but the Olympic flame still burns brightly in Japan. So let us burn all the brighter as we stand distanced by circumstance, but united in spirit during these challenging times.”

President Chiulli also addressed the unfortunate but necessary cancellation of SportAccord and the concurrent postponement of the GAISF General Assembly in light of the current situation. This is a key event on the calendar for all of GAISF’s Members, and is an important time for the organisation to decide on topics that will have a significant impact on the evolution of the sports movement. GAISF is currently working diligently to find a suitable date in the future, and this will be communicated to everyone involved as soon as a decision has been reached.

In addition, GAISF announced that it is working to determine a suitable date for the presentation of the GAISF Sustainability Award which is contested by a whole host of inspirational sustainability projects.

GAISF Members were also provided with an update on various ongoing projects that have been organised to help support them.

In November 2019, GAISF reaffirmed its continual commitment to clean sport by signing a Memorandum of Understanding (MoU) with the International Testing Agency (ITA). And as the world embarked on the year of 2020, it was time to put this MoU into action. Several initiatives were meticulously organised to support International Federations with updating their anti-doping rules in accordance with updates to the World Anti-Doping Code.

The first of these initiatives was held early this month, in the form of a videoconference seminar which was joined by over 60 people. GAISF received positive feedback from this learning opportunity, and the success of this seminar is indicative of the willingness of International Federations to remain unwavering in the fight against doping in sport.

Earlier in the month, GAISF Members produced a wide-range of initiatives to honour female athletes in celebration of International Women’s Day. GAISF collated a great deal of this incredible work here to detail the strong commitment that sport has for promoting gender equality.

The success of this project also led to a partnership between GAISF and the Alice Milliat Foundation which was founded to promote media coverage of women in sport. This initiative will see a travelling exhibition created which will pay homage to the journey of female athletes throughout history.