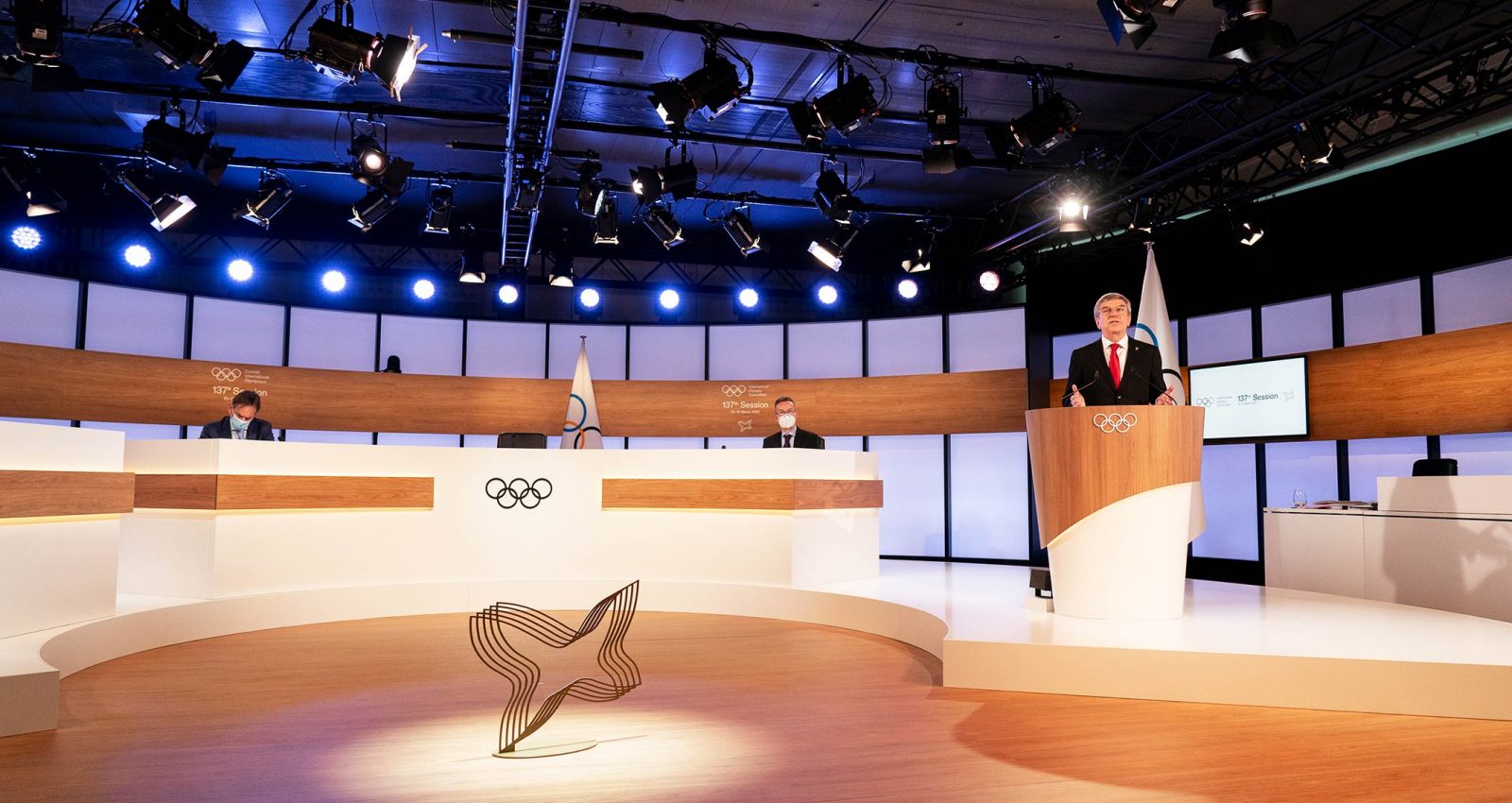 IOC President Bach’s re-election was approved by the 137th IOC Session which is currently being held remotely for the second time in Olympic history.  Having begun his initial eight-year term in 2013, President Bach will now serve his second term as President until 2025.

“Amid so much uncertainty, the long-term future of the Olympic Games is now clearly assured for many years into the future, and with this the Olympic Movement itself.

“The results of President Bach’s work, in terms of far-reaching arrangements to host, broadcast and sponsor the Games in turn mean certainty for young people dreaming of a future in sport, for cities aiming to catalyse their future development and for governments considering their investment in high level sport. We at GAISF very much look forward to Tokyo 2020 serving as a beacon of humanity’s capacity to overcome even the greatest of obstacles.”

Under President Bach’s leadership and the strategic roadmap outlined in Olympic Agenda 2020, the Olympic Movement has continued to go from strength to strength, even in the most difficult of times. Now, he will lead the Olympic Movement for the upcoming four years and look to build upon successes in key areas such as sustainability, good governance and gender equality both on and off the field of play.