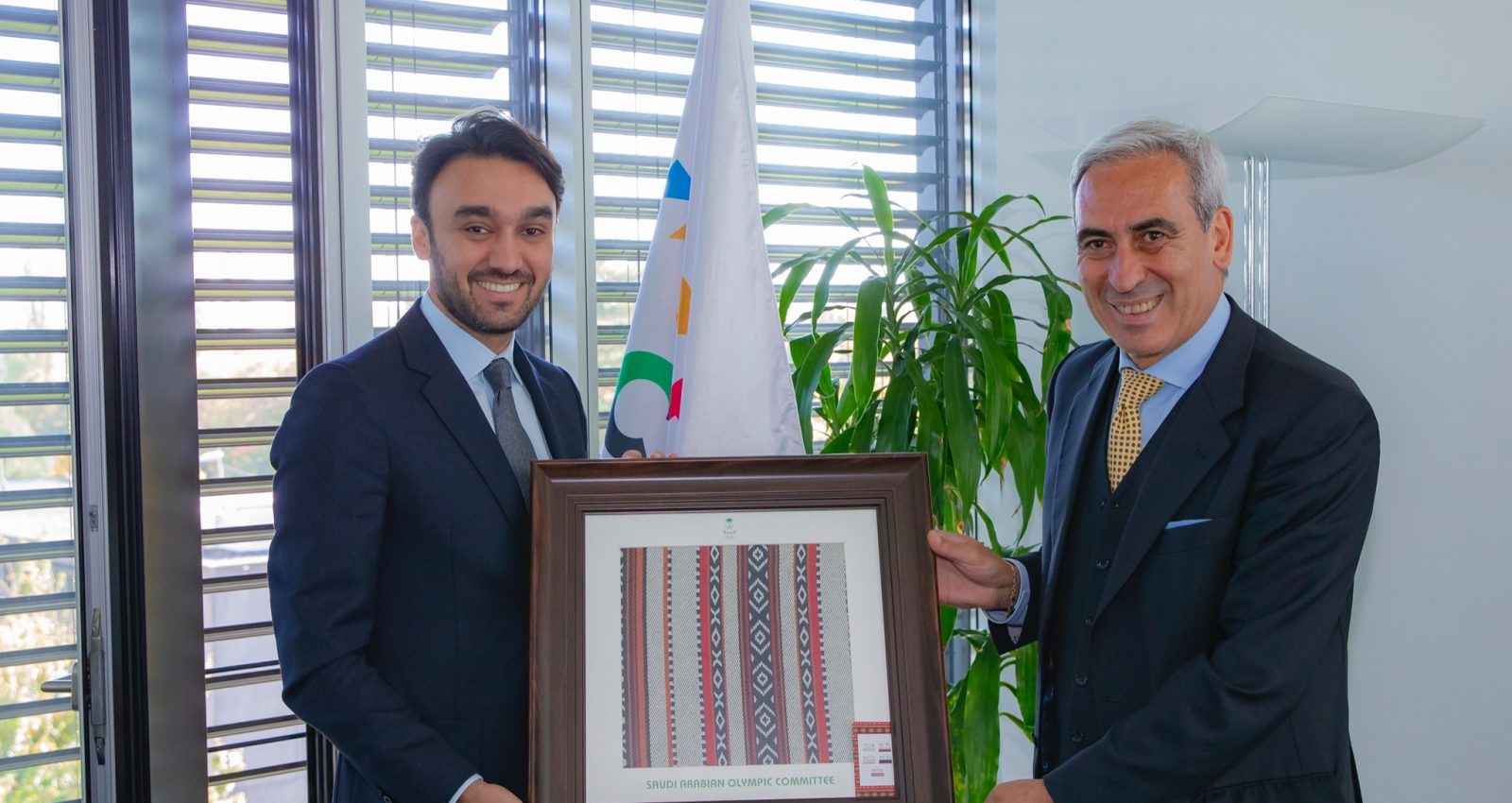 During the meeting, both organisations discussed preparations and key priorities for the 2023 edition of the WCG in the Kingdom of Saudi Arabia, Riyadh. The WCG is an incredible celebration of combat sports and martial arts, showcasing the world’s best athletes and driving global exposure for these sports and the host city.

The leaders of the two organisations also talked about the passion for live sport in the Kingdom, and how the WCG will feel the benefits from Saudi Vision 2030 – the Kingdom’s vision for the future.

“Today’s meeting with the President of the Saudi Arabian Olympic Committee to discuss plans for the 2023 edition of the World Combat Games was very productive. We took the opportunity to discuss a number of key priorities for the event that will benefit the 15 combat sports and martial arts which are GAISF Members. We look forward to continuing this ongoing cooperation in the months ahead.”