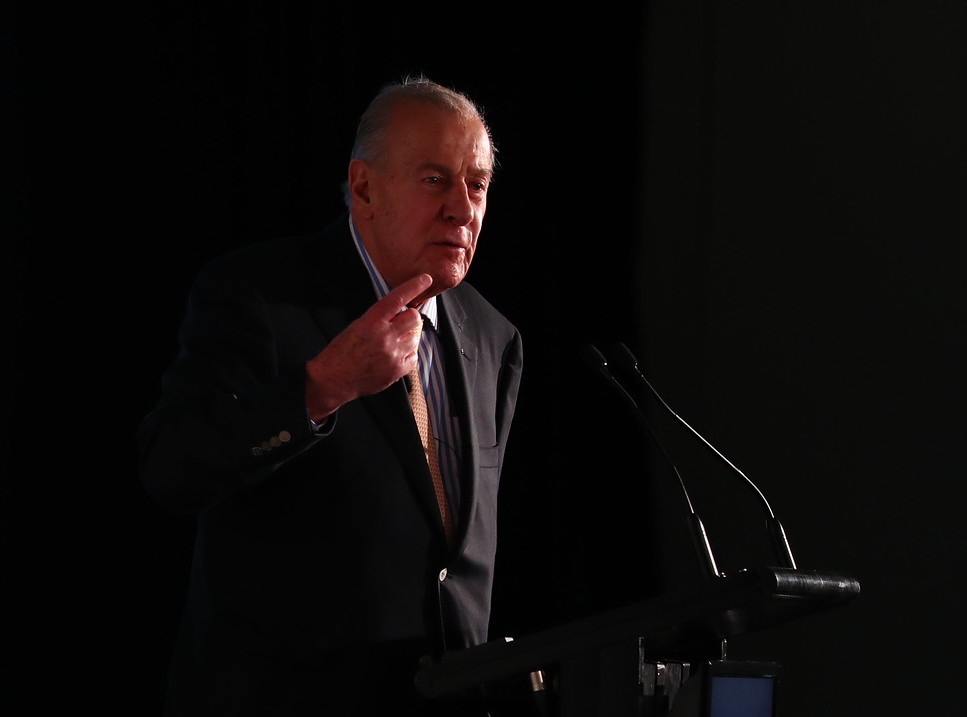 It is with deep sorrow that GAISF learnt of the passing of Maître François Carrard. GAISF, the Olympic Movement and all of sport have lost the dearest of friends.

A Doctor of Law from the University of Lausanne, François Carrard became a titan within the Olympic Movement as the IOC Director General from 1989 to 2003. He was at the centre of reform and the development of the Olympic Movement during his exceptional career, not only within the IOC but among countless International Sports Federations. He also played a key role in the founding of the World Anti-Doping Agency and subsequent introduction of sport’s first World Anti-Doping Code.

François Carrard was a friend and trusted advisor to all in sport, including many of GAISF’s Members and GAISF itself. He served as a legal advisor to GAISF for many years, and was warmly welcomed at GAISF General Assemblies where he would share his unparallel wisdom with the sporting family. Above all, François Carrard was a remarkable person of great knowledge, culture, honour and heart. He will forever be remembered, as his legacy continues to serve sport and its athletes the world over.

GAISF extends its condolences and deepest sympathies to François Carrard’s loved ones at this tragic time.