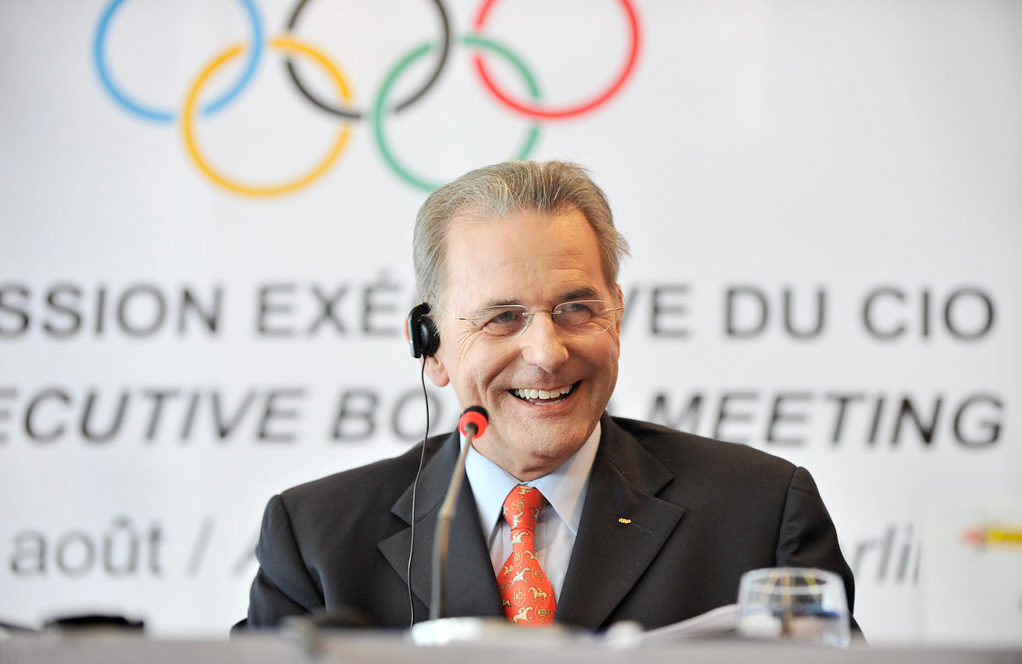 Count Rogge will be greatly missed by the global sports community, but his impact on the Olympic Movement will never be forgotten. He was incredibly passionate about the power of sport and its ability to inspire young people around the world.

His passion, dedication and affection for the Olympic Movement will be remembered by so many for generations to come.

GAISF President Ivo Ferriani: Youth must have a voice in sport’s future