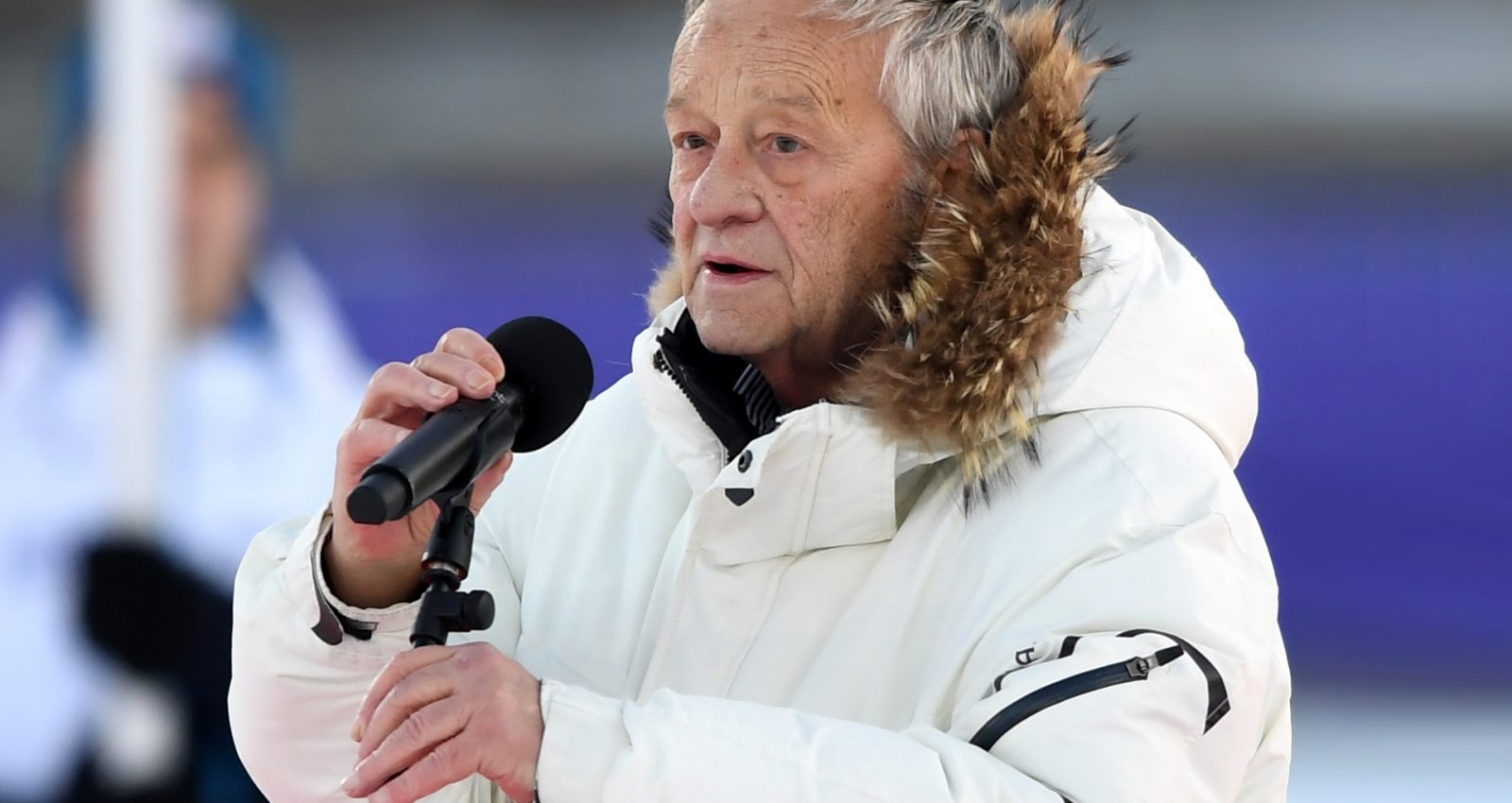 It is with deep sorrow that GAISF learnt of the passing of former International Ski Federation (FIS) President and GAISF Council Member Gian-Franco Kasper, who will be remembered as a dear friend to all of sport.

As a GAISF Council Member and former Association of International Olympic Winter Sports Federations (AIOWF) President, Kasper’s dedication spanned several decades. His expertise, experience, leadership and guidance were invaluable, and his passing will be mourned by the entire sports community.

Kasper devoted much of his life to FIS and the evolution of snow sport, having led the IF from 1998 to 2021 and having served as its General Secretary for 23 years prior to his presidency. Under his leadership, FIS embraced snowboarding and freestyle events, adding 23 medal events to the Olympic Winter Games. Kasper was also an International Olympic Committee (IOC) Honorary Member, having long been an IOC Member, and served on six Olympic Winter Games Commissions.

“GAISF and the global sports community have lost a very dear friend today. His tireless work and devotion to all of sport and the Olympic Movement will stay with us for many years to come, as his legacy continues to be felt.

“On behalf of GAISF, I wish to pass on our condolences and deepest sympathies to Gian-Franco’s loved ones at this tragic time. The thoughts of all of us here at GAISF are also with the snow sport community.”