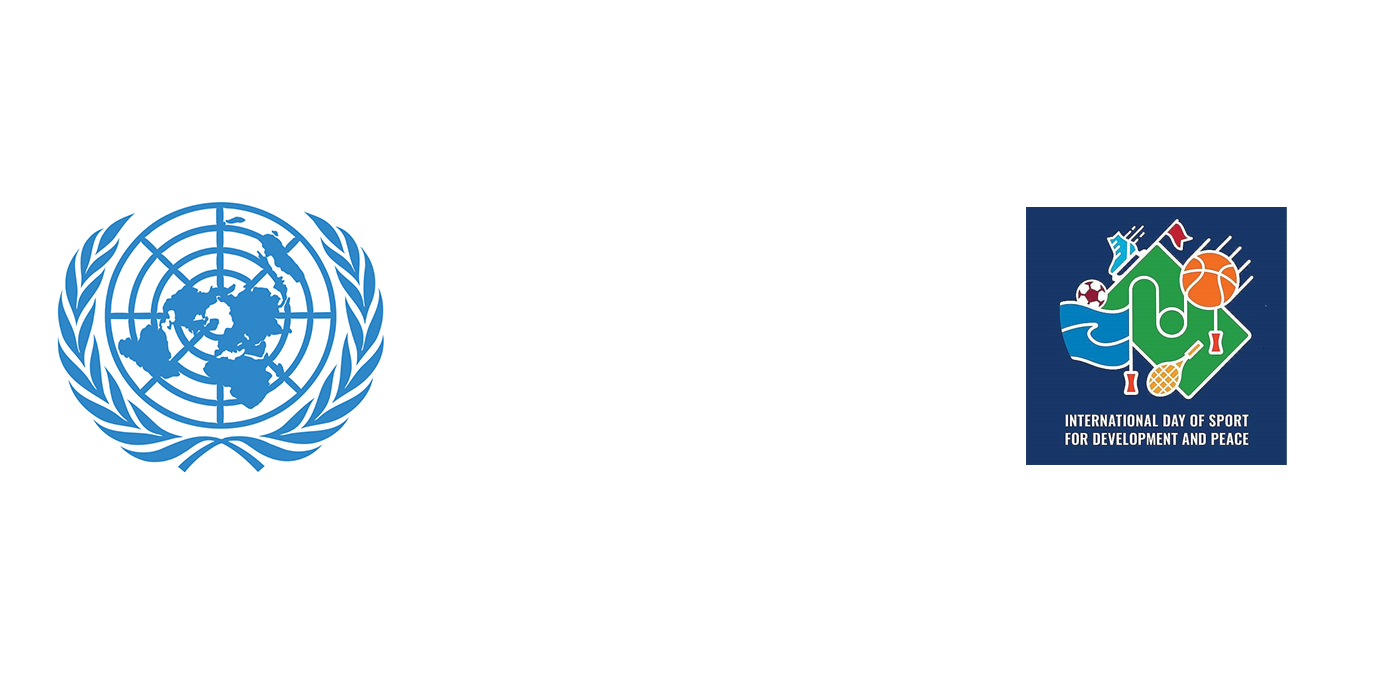 This week GAISF Members and the wider sports community raised their white cards for the International Day of Sport for Development and Peace, and celebrated healthcare workers worldwide for World Health Day, showing global solidarity and support during these challenging times.

The International Day of Sport for Development and Peace, celebrated annually on 6 April, is a UN recognised observance day that focuses on the power of sport as a tool to promote sustainable development and peace. This year, the day’s focal point was staying active and healthy at a time where a significant proportion of the world’s population is confined to their homes.

Sport may have been forced into a hiatus for the time being, but the international sports community was anything but quiet in demonstrating its support. The International School Sport Federation (ISF) President Laurent Petrynka posted an inspirational video message as he raised his white card in support.

On #April6 we celebrate Int Day of Sport for Development & Peace #IDSDP2020.

The International Olympic Committee (IOC) President Thomas Bach also delivered an encouraging message urging people to remain united and positive, all while keeping active as he pedalled on an indoor bike.

The following day, on Tuesday 7 April, the global community marked World Health Day by paying tribute to healthcare workers and staff on the front lines of the global effort to combat coronavirus. Sport was no exception to this, and GAISF Members were in unison when conveying their heartfelt messages of gratitude.

The International Paralympic Committee, for example, posted a video with encouraging messages in a variety of languages from para athletes across the globe. A true testament to a world which stands united, this video encouraged everyone to stay safe while giving a round of applause to key workers.

A message of support from Para athletes to all healthcare workers and staff working in the front line against coronavirus. Thank you.#WorldHealthDay | #HealthWorkers | #COVID19 | @WHO pic.twitter.com/BxuzfI5x0W

Meanwhile, the International Judo Federation promoted an article celebrating the efforts of members of its medical commission and athletes who are trained medical professionals, and directly working to keep people healthy.

The International Handball Federation also posted a video with their athletes urging people to stay at home:

For once, we are all on the same team 🙌 Today, on #WorldHealthDay, we join the @Olympics #StayStrong campaign, highlighting the importance of athletes in connecting people & inspiring everyone to #StayActive & #StayHealthy 👉 https://t.co/g3Lh7AA0Sn#BeActive #handballathome pic.twitter.com/wkHSAkhDHa

Just as the sports community is behind these important initiatives, so is GAISF and SportAccord President Raffaele Chiulli who said:

“It is wonderful to see our community come together like this. In these difficult times, humankind has shown its compassion and positivity, and the sports world is no exception to this. From sports governing bodies, to athletes and the wider community, messages of hope and gratitude were sung in unison. I wish to thank GAISF Members for observing social distancing and celebrating these days digitally via social media, and for using the power of sport to help forge global solidarity.”

This incredible week of gratitude, strength and solidarity will come to a close with another milestone in the calendar, the Play True Day, which is being celebrated today. Everyone can join in on this initiative, which promotes clean sport, by following and spreading the word using the hashtag #PlayTrueDay on Twitter.