gaisf launChes awarD to put SustaInability at the heaRt of spOrt 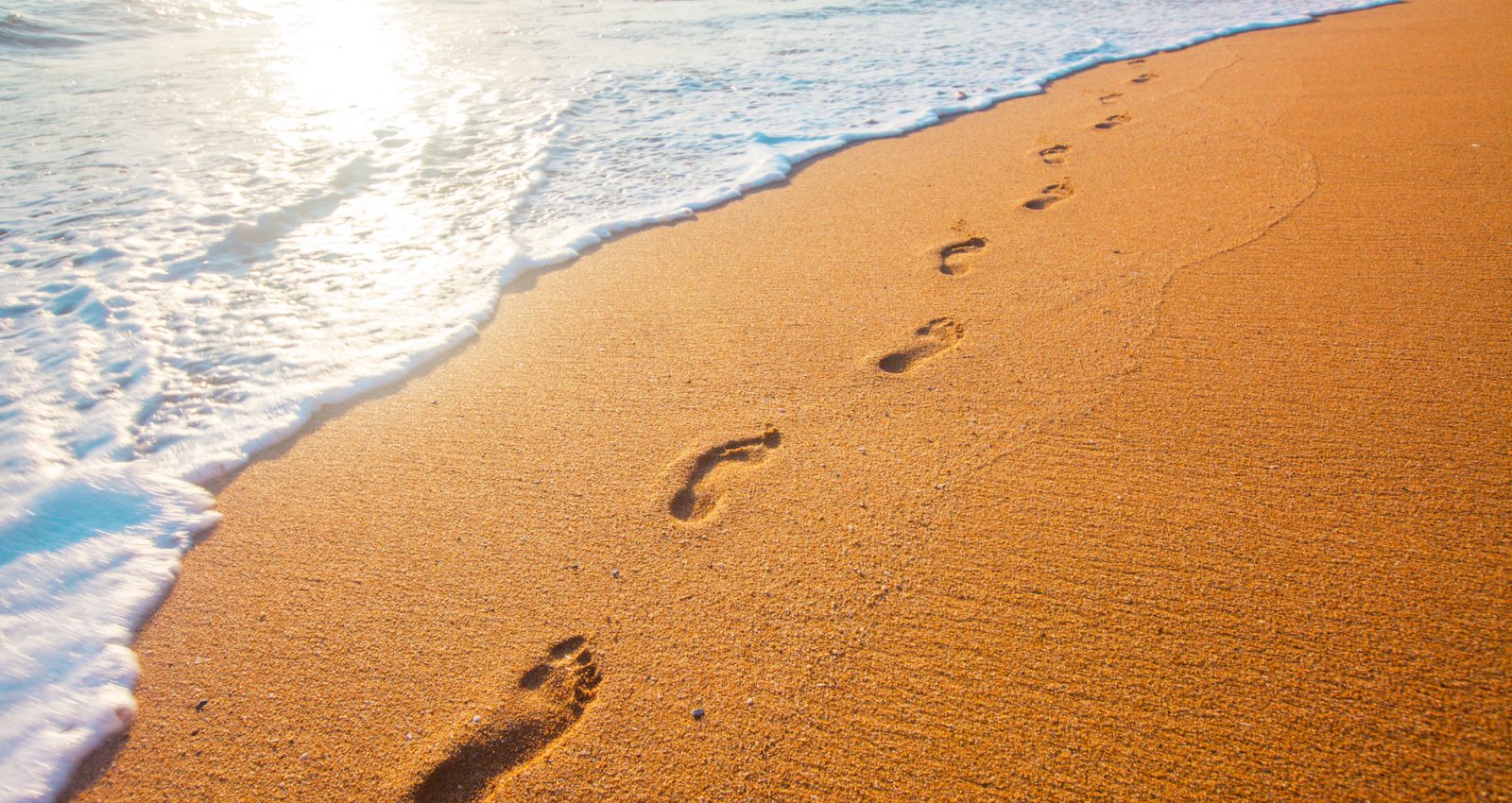 As part of the United Nations’ Action for People and Planet Week, GAISF has launched its own Sustainability Award, incentivising Members to use their platform as sports organisations as a way of making a significant contribution to combatting global climate change.

GAISF is a leading member of the Sport for Climate Action Framework which, alongside the International Olympic Committee (IOC), is working towards the two overarching goals of achieving a clear trajectory for the global sports community to combat climate change through commitments and partnerships and using sports as a unifying tool to create solidarity among global citizens for climate action. Earlier this month, senior GAISF representatives attended the UNFCCC Sports for Climate Action Framework signatory meeting and Workshop, working with 80 other signatories from the world of sport to fight climate change.

As well as this, GAISF, alongside 10 of its Members and in full collaboration with the International Olympic Committee (IOC), has recently joined the United Nations’ Clean Seas Campaign. Launched by the UN in January 2017, the Clean Seas Campaign is an initiative to increase global awareness of marine litter and address waste management issues.

Enhancing environmental, social and economic sustainability is already a key priority for many GAISF Members and, as the United Voice of Sports, GAISF is committed to leading the way and supporting International Federations (IFs) in developing their sports to be more sustainable.

Through the Sustainability Award, which will be presented annually at the GAISF General Assembly during SportAccord, IFs contributing towards achieving these principles will receive recognition for their efforts through a sustainability trophy and cash prize. The winner will receive CHF 7,000, with CHF 2,000 for the runners up and 1,000 CHF for third place.

Applicants will need to submit a complete set of documents (sustainability report, sustainability event guideline and any standards they follow for their sustainability initiatives), and a panel of highly recognised voluntary experts from various international organisations will evaluate the projects.

The five areas of focus, in association with the IOC’s Sustainability Strategy and Essential Guides will be used to evaluate each project:

“The Sustainability Award is an indication of our commitment to using sport as a tool for significant global changes. As sports administrators, we are in the position to influence millions of people – athletes, fans and governments – and the way we act will have an effect seen around the world.

“I look forward to seeing the innovative ideas and solutions that our IFs put into action.”

If you are a member of GAISF and you are interested to take part in this award, please send an email to rohit.ramesh@gaisf.sport