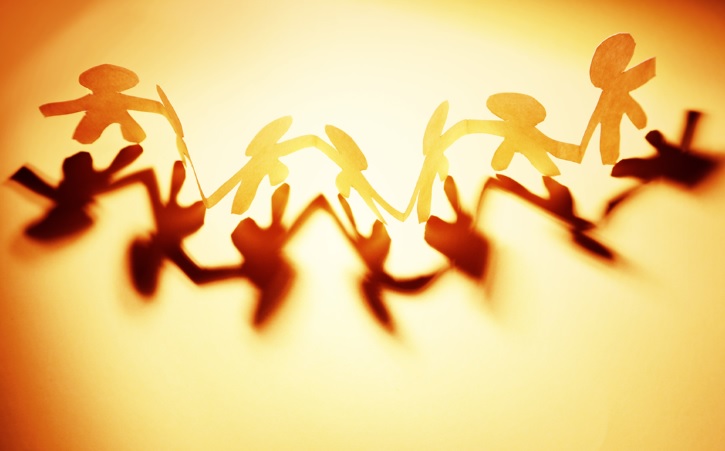 GAISF and several International Sports Federations (IFs) have pledged their commitment to the United Nations Alliance of Civilizations’ (UNAOC) One Humanity campaign, which calls for solidarity, compassion and unity in the face of discrimination and divisiveness.

The leading United Nations’ initiative to advance understanding, cooperation and dialogue among nations and peoples across all cultures, the UNAOC has recognised the ability of sport to further its call for promoting diversity and positive social change. Through the One Humanity campaign in particular, sport, together with the Alliance, will promote diversity as an advantage rather than a threat.

The campaign will see these sports champion One Humanity by demonstrating their commitment to peaceful and inclusive societies through a range of initiatives. In addition, these initiatives and projects will be featured on a dedicated online platform in future to increase the visibility of this important campaign.

“We strongly believe in sport’s ability to be a global unifier, so joining forces with GAISF was the perfect opportunity to spread the message of One Humanity to International Sports Federations and beyond.

“GAISF’s cooperation and support of the One Humanity campaign has been incredible, and has allowed us to reach more organisations and people in the world of sport so that, together, we can better advance this powerful message of unity. Their contribution will be absolutely instrumental, and by working with GAISF and International Sports Federations, we will promote solidarity, not divisiveness, compassion, not xenophobia and kindness not hatred.”

“Sport has the power to play a vital role in building bridges and bringing communities together by encouraging many of sport’s core values, such as inclusivity, equality and respect. On the field of play, for example, there are no differences, just a test of athleticism and mental resilience. For us, therefore, humankind’s diversity is a vital asset.

“We are delighted that others within our global sports community have joined GAISF in its commitment to unite our voices and support the UNAOC One Humanity campaign, and we hope that many more will join us in the future.”