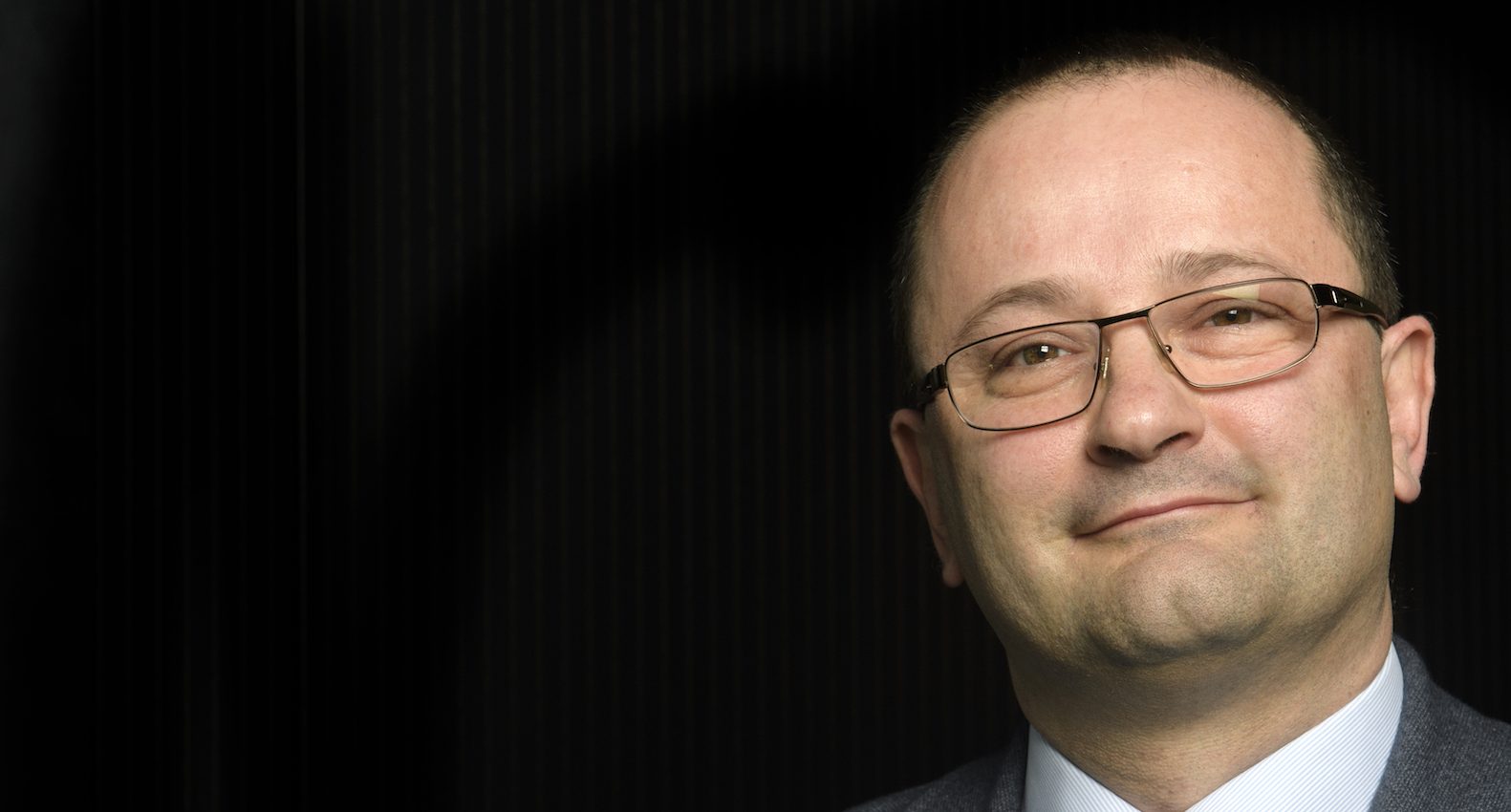 It is with immeasurable sadness that the Global Association of International Sports Federations (GAISF) learned of the passing of its President Patrick Baumann.

Patrick  died, aged 51,  on the evening of October 13  following a suspected heart attack while attending the Youth Olympic Games in Buenos Aires, Argentina. Our thoughts are, and will remain,  with his wife and children.

Over the past week, athletes, ambassadors and sports leaders have used social media to express their sadness at Patrick’s passing. A dedicated tributes page has been created, where users can pay their respects. The tributes page can be found here.

Patrick Baumann was an inspirational leader whose vision, drive and matchless enthusiasm characterised his work on behalf of sport worldwide as GAISF President, Secretary General of FIBA  (the International Basketball Federation) and an IOC Member.

Patrick was the driving force behind the transformation of GAISF, following his election to the presidency in 2016.  Under his guidance, the organisation re-branded and found a new direction and fresh purpose within the Olympic family.  He engineered GAISF’s pivotal Memorandum of Understanding with the International Olympic Committee, and put in place systems and procedures to ensure GAISF’s unity and assure its future as a key service provider for members in the fast-changing world of sport.

In addition, he was President of the 2020 Lausanne Youth Olympic Games Organising Committee.

Patrick Baumann had a profound and lasting impact on GAISF and every organisation  he served. His unswerving sense of purpose and ability to share his good-natured enthusiasm in five languages won him friends worldwide and enabled him to create beneficial change wherever he went.