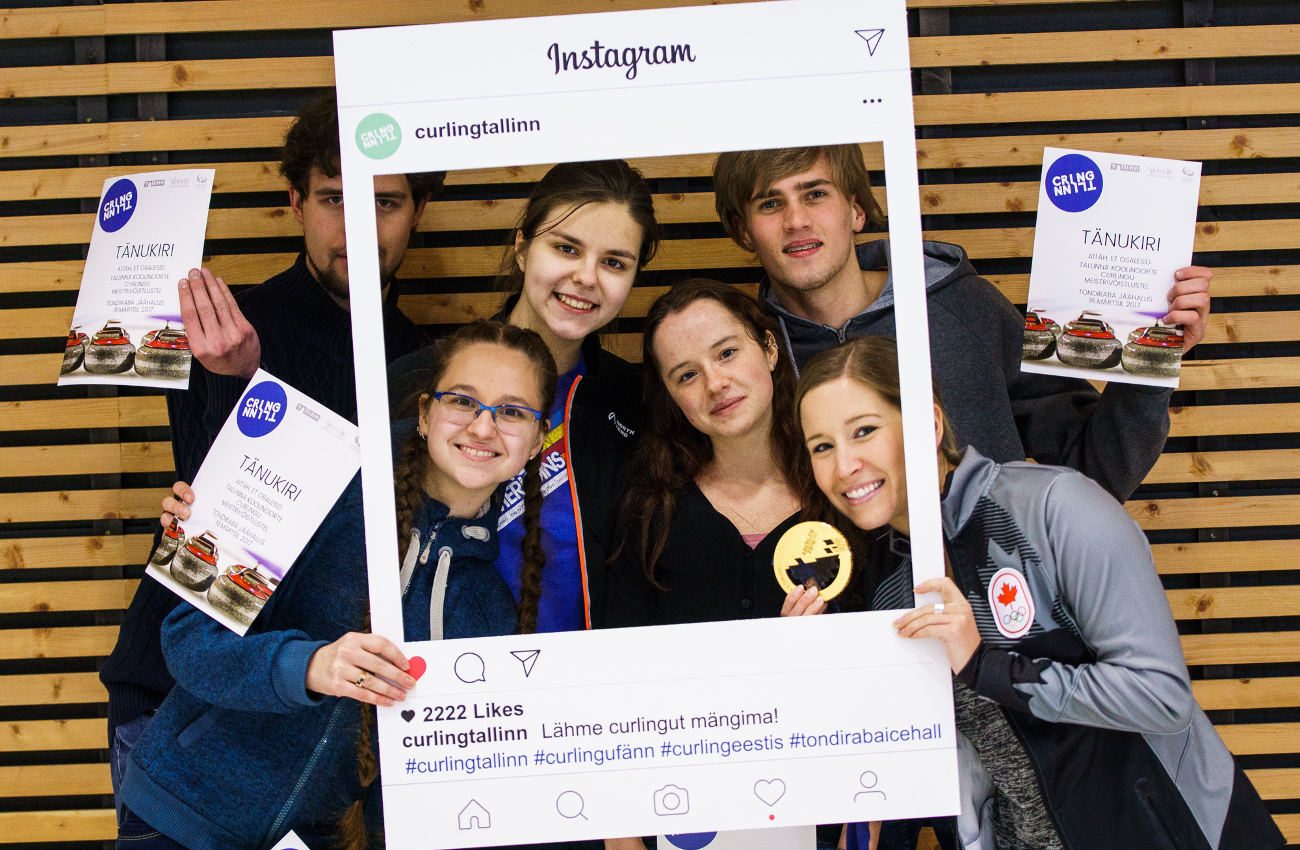 Perth, Scotland – The Foundation for Global Sports Development has given the World Curling Federation’s Olympic Celebration Tour a boost ahead of the 2018 Olympic Winter Games, due to be held in PyeongChang, Republic of Korea in a little over four months [8-25 February 2018].

The two organisations have worked together to deliver this initiative – which sees Olympic medallists travel to developing Member Associations and curling clubs to help generate interest in the sport – since 2013. 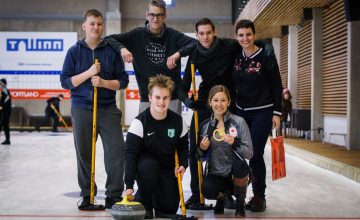 World Curling Federation President, Kate Caithness, said: “The Olympic Celebration Tour has inspired Member Associations from Estonia, Japan and Mexico, United States, amongst others, to introduce our sport to new people across the globe.

“The simple concept of taking curling Olympic medallists to developing Associations and clubs has proved successful for the past five years and I am certain it will continue to be, particularly in this very special year for our sport. Curling will be showcased every day of the Games, with four medals up for grabs [mixed doubles, men’s, women’s and wheelchair], and this support will help us capitalise on the interest that exposure will generate.

“Thank you to the Foundation for Global Sports Development for their continued support.”

Dr. Steven Ungerleider, Executive Board Member of GSD: “We are delighted to support the Olympic Celebration Tour, as we have seen the joy on young athletes’ faces as they experience curling for the first time. Because of this programme, people all over the world are stepping out of their comfort zones and onto the ice for the first time.”

Recently, 2014 Olympic gold medallist Kaitlyn Lawes of Canada has travelled to Estonia and Mexico and will be in New York, United States at Ardsley Curling Club between 13 and 15 October at the Tour’s next stop. Activities on these stops has ranged from appearances on national television, to teaching school children the basics of curling and mentoring elite international curlers