breakIng At tHe woRld urbaN gaMes 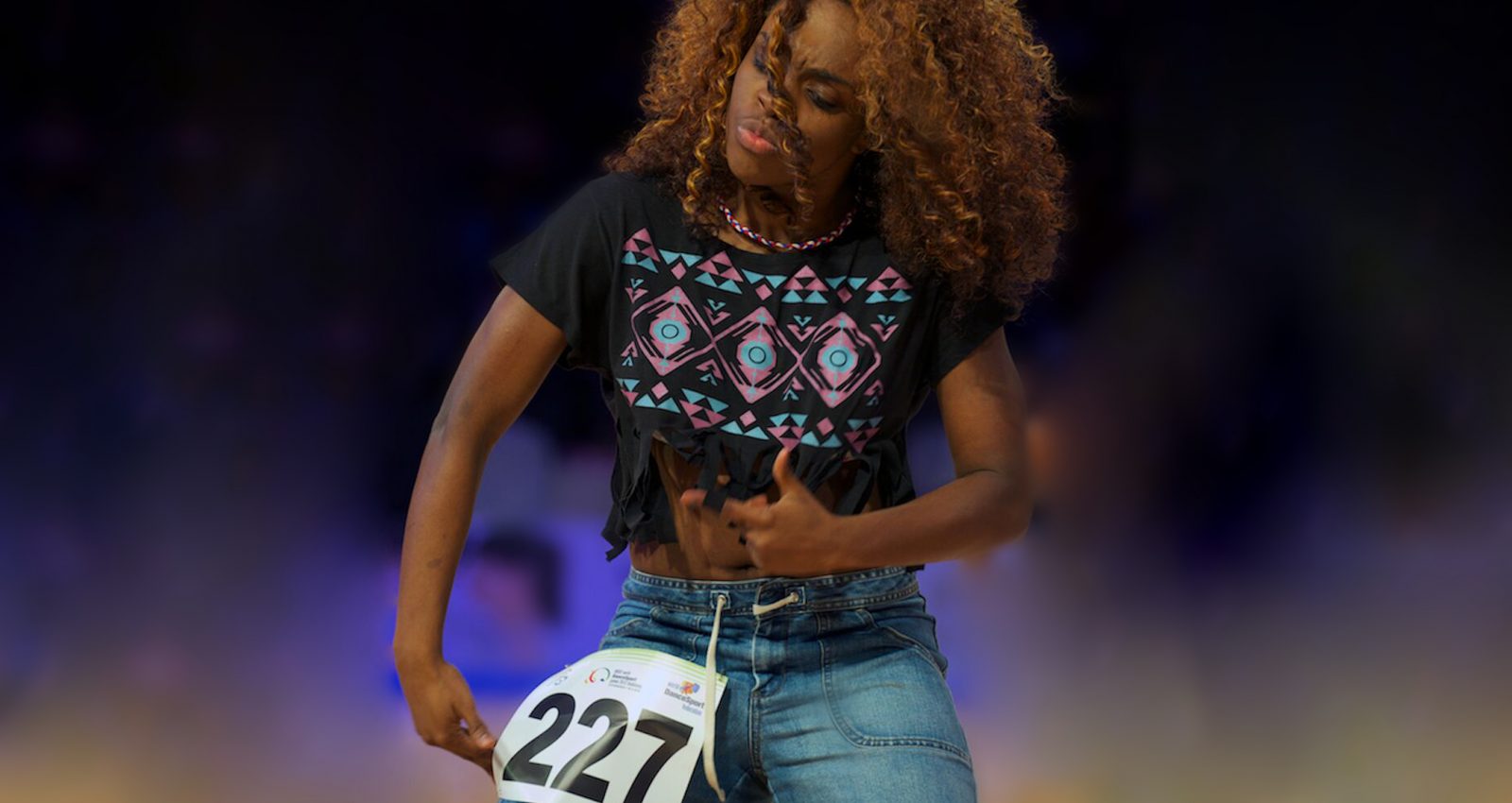 The World Urban Games Budapest 2019 will be the ultimate celebration of new-generation sports, bringing together the most inspirational urban athletes to showcase their skills from 13-15 September at the Great Market Hall in Budapest.

United by the spirit of youth, the inaugural Games features a wide-ranging programme of urban sports complimented by a festival of music, art and culture. One of the competition sports featured is breaking; urban dance style that originated during the mid-1970s in the Bronx borough of New York City.

“It is an honour for breaking and the WDSF to be part of the World Urban Games.

“It is always great to be part of a multi-sport event, which allows the athletes, sports and disciplines to intermingle. We experienced this at the Youth Olympic Games in Buenos Aires last year and we expect nothing less at the World Urban Games next month.”

The dance style of breaking is usually performed to breakbeats and funk music. B-boys and B-girls are judged on their artistic skills, innovation and character.

“It’s got everything: dynamism, athleticism, artistry and creativity. DJs, music, MCs, hip-hop sensibility. It is open to all and battles can take place pretty much anywhere, anytime with little more than a floor and the desire to perform,” Tay continued.

The Russian b-boy who won gold at the Buenos Aires Youth Olympic Games, Bumblebee, recently told the New York Times: “[Breaking’s] about feeling, and without this feeling, without this sense of art, you can’t do anything. And you can’t get that feeling if you’re not part of the culture.”

The WDSF President added that the federation is “excited to be part of the World Urban Games in Budapest and we can’t wait to get started.”

“For sports organisations, it is always nice to come to a city like Budapest, where the people love sport and create a great atmosphere for the athletes, the organisation is world-class, and the transportation is dependable and easy to navigate,” Tay said. “And let’s not forget all the great cultural, historical and culinary options the city offers as well.”

GAISF plays a key role in promoting emerging sports through multi-sport games as part of its role to develop sport globally.

“It is fantastic to see breaking as part of the first-ever line up for this year’s World Urban Games. Since its Olympic debut at the 2018 Youth Olympic Games, the sport has gained more momentum and popularity and is now on the provisional programme for 2024 Paris Olympic Games.

“The World Urban Games will be another great platform for breaking, and other up-and-coming sports disciplines, to promote and share their sport with the world.”

To find out more about the World Urban Games Budapest 2019, visit: https://wugbudapest.sport/en