bMx freestYle ready tO wow the Crowds in Budapest 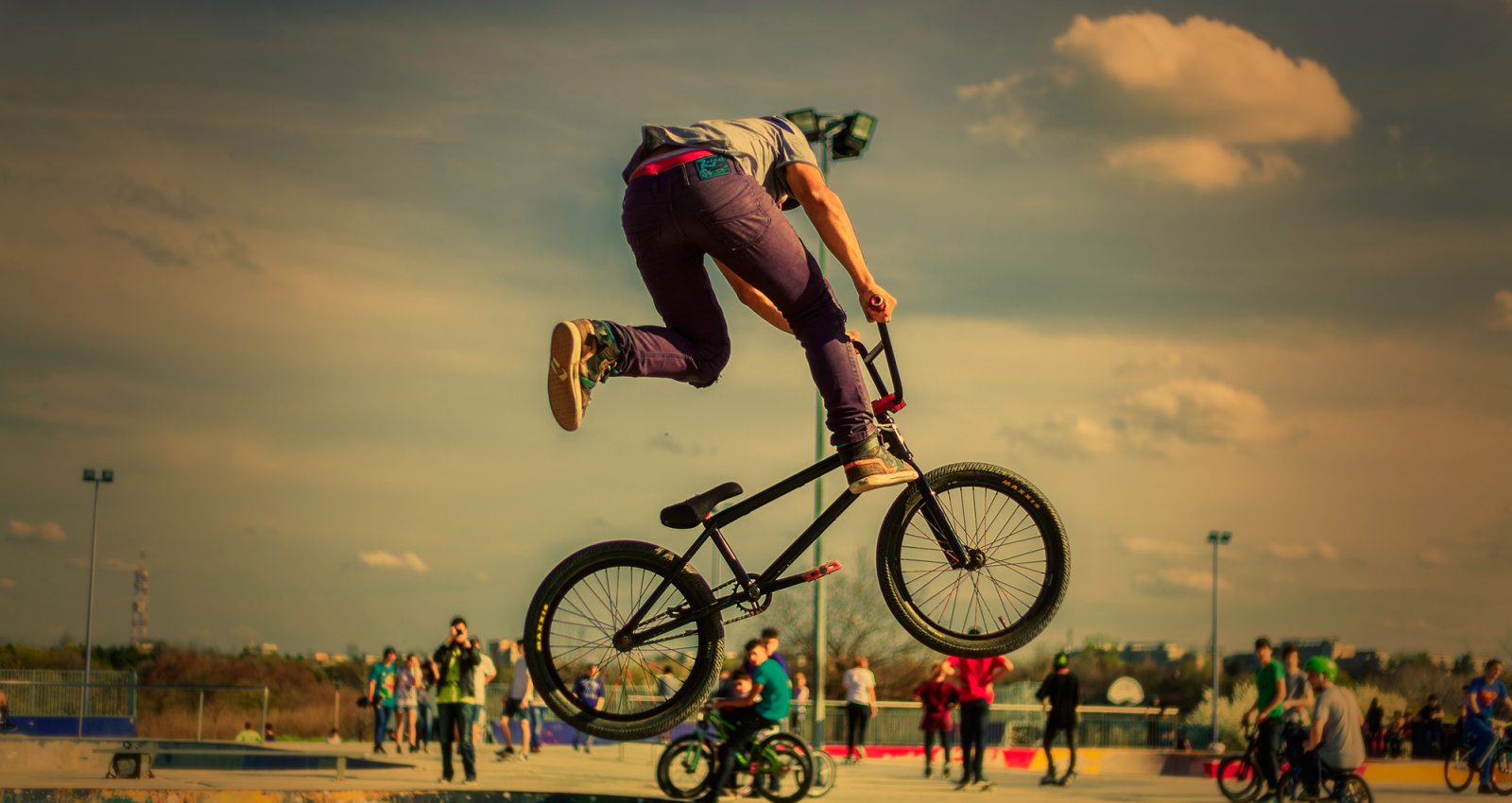 When the Urban Games Park opens its doors next week, fans will be clamouring for a taste of all six competition sports on offer. Amidst the buzz of live music sets and arts demonstrations, the multi-sport venue will ensure that spectators are immersed in urban culture.

One of the anticipated highlights of the Games is the BMX freestyle event, which is set to demonstrate the true exhilaration of urban sports. Returning to Hungary after the 2017 UCI BMX freestyle World Cup, BMX freestyle will once again bring an immense energy to the city of Budapest.

Competitors will perform two one-minute runs, performing incredible airborne tricks and transitions to impress the judges. Awarded points for difficulty, originality, style and execution, each rider will have to be at their best to take home the title.

The World Urban Games promises to be the ultimate global showcase of a new generation of urban sport in the heart of the city. It is a chance for emerging sports and International Federations to showcase the best athletes on the world stage and inspire the next generation of athletes to try urban sport.

“For many years, BMX freestyle remained on the fringe of “mainstream” sports. Now that the sport has made it to the Olympic Games, it has opened doors that were previously closed. During the World Urban Games, the riders will showcase the very best of the BMX Freestyle Park and the camaraderie between the riders.

“Giving the riders a platform on which to shine is important. For GAISF to do that means a lot. The sport of BMX freestyle has an international character and will benefit from events like the World Urban Games.”

From its origins on the inner-city streets of the USA to an Olympic-recognised sport, BMX freestyle promises to give the World Urban Games crowd a captivating show.

“The sport itself hasn’t changed much. It has been around like this for many years. It’s the acceptance from the outside world that has changed,” Van den Abeele continued. “People are discovering how cool BMX freestyle is, whereas the riders have known that for decades!

“More and more cities will build parks designed specifically for BMX freestyle and it is inevitable that youngsters in the crowd will pick up a BMX bike after the event in Budapest. This is only the beginning.”

Van den Abeele highlighted the young city of Budapest as an ideal city for BMX freestyle, with the athletes eager to impress spectators.

“When the concept for the World Urban Games was first imagined, it was to create a platform for these cool young sports to shine on the world stage. BMX freestyle is exciting, adrenaline-pumping and inspiring – these athletes are role models for young people.

“Our vision is being realised and I have no doubt that people will leave the Games dreaming of becoming the next World Urban Games BMX freestyle champion!”

To find out more about the World Urban Games Budapest 2019, visit: https://wugbudapest.sport/en