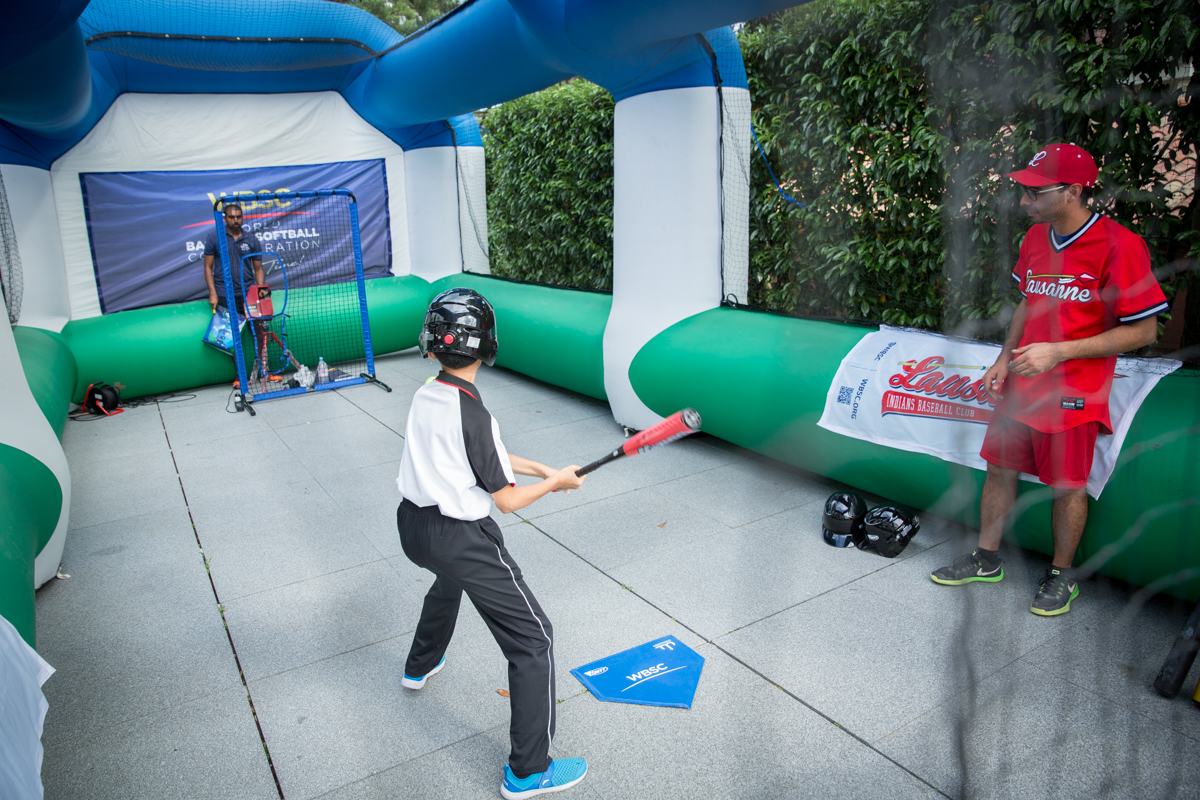 BUENOS AIRES, Argentina — Making their historic Olympic return at the Tokyo 2020 Games, baseball and softball will also be included as part of the celebration of the Youth Olympic Games Buenos Aires 2018, the International Olympic Committee (IOC) recently announced.

The IOC and World Baseball Softball Confederation (WBSC), as well as other international sports federations, are collaborating on the project aimed at young boys and girls via dedicated sports zones, where components of the sports, like hitting and pitching, can be quickly demonstrated and experienced.

The Green Park sports zone of the Buenos Aires Youth Olympic Games is expected to attract thousands of visitors each day, helping to introduce baseball and softball to new audiences while adding another attraction for the Olympic Movement to connect with young audiences.

“Baseball and softball represent one of the longest-standing and biggest youth sports movements in the world,” said WBSC President Riccardo Fraccari, “and it’s an honour to be involved in this forward-looking project by the IOC. Baseball and softball’s presence in the Green Park sports zone of the Youth Olympic Games is also another key step toward building a billion- strong community by 2024, and strengthening our sport’s association with the Olympic Movement.”